Senior officials from the Middle East and Europe began arriving in Lebanon on Saturday in a show of solidarity with the small Mediterranean nation following this week’s powerful and deadly explosion that caused large-scale damage in the capital, Beirut.

The visits of the President of the Arab League and the President of the European Council come as the country prepares for massive anti-government protests fueled by popular anger at the political leadership. The ruling class, made up mostly of former civil war-era leaders, is blamed for the widespread corruption, incompetence and mismanagement that contributed to Tuesday’s tragedy.

The explosion caused 154 deaths and more than 5,000 injuries and devastated the country’s largest port and surrounding areas.

The explosion of thousands of tons of ammonium nitrate stored in the port, which was caused by a fire, was the largest in Lebanon’s history and caused damages estimated between 10 and 15 billion dollars, according to the governor of Beirut. It also left hundreds of thousands of people homeless.

The incident coincides with the worst economic and financial crisis in decades in the country, making it difficult for many to repair damaged properties.

Documents released after the explosion show that for years the authorities had warned that the presence of 2,750 tons of ammonium nitrate in the port posed a danger, but no one acted to remove them. Officials have been blaming each other since the explosion, and 19 people are in custody, including the head of the port, the head of the customs agency and his predecessor.

“We will support Lebanon by all possible means,” Ahmed Aboul Gheit, secretary general of the Arab League, which groups 22 nations, told reporters after meeting with President Michel Aoun on Saturday morning. Aboul Gheit said that He will participate in a conference of donors for Lebanon to be held on Sunday in France, where he will express the country’s demands to the international community.

The President of the European Council, Charles Michel, will arrive later in the day.

At the scene of the blast, rescuers were still searching for dozens of people who remain missing since Tuesday. Bulldozers could also be seen moving debris near the huge grain warehouse that is still partially standing.

International aid has been pouring into Lebanon for days and field hospitals have been set up in the capital to help treat the wounded. 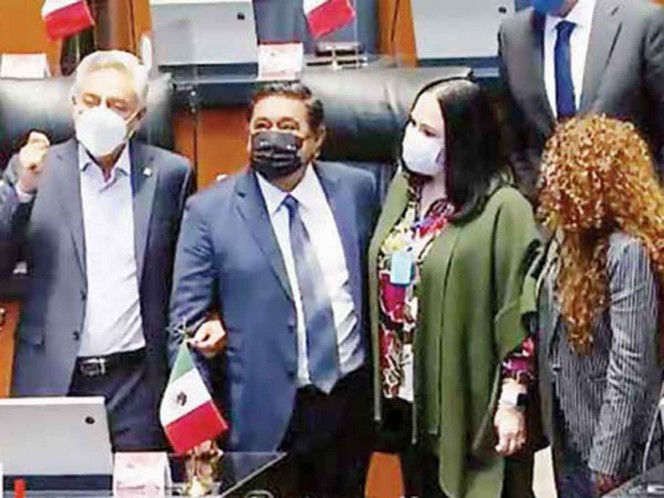 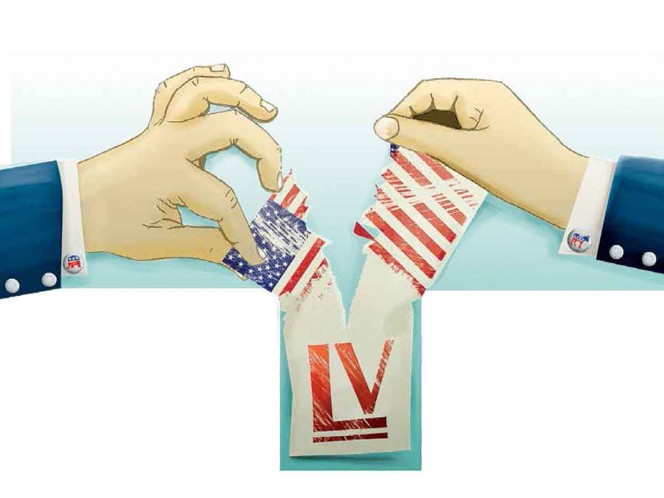 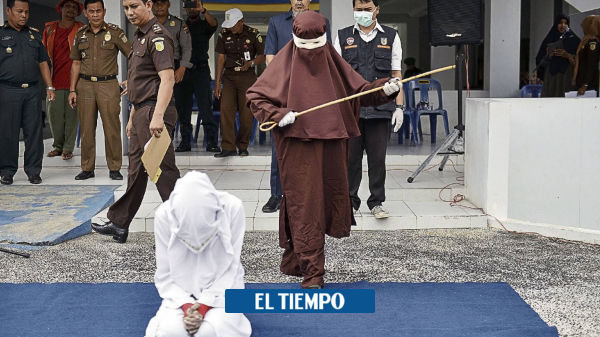