In a town in southern Lebanon, a newly married couple is staying in the apartment of someone they did not know before: Safy Faqeeh. The couple’s apartment was destroyed in the blast in Beirut last week and Faqeeh simply offered them her home.

Faqeeh is one of hundreds of Lebanese who have opened their homes to people left helpless by the outbreak on August 4.

The explosion was centered in the port of the Lebanese capital, but left a quarter of a million people in the surroundings without houses that can be inhabited. However, they have not been forced to huddle together in collective shelters or sleep in public parks.

That is because, in the absence of government assistance, the Lebanese have displayed a spirit of solidarity to help each other.

Some have opened their houses to relatives, neighbors or friends. Others, like Faqeeh, have gone further, advertising on social networks that they have space to accommodate people, free of charge.

The couple saw Faqeeh’s ad on Facebook to stay in an apartment in Haris, about 50 miles (80 kilometers) south of Beirut. They can stay as long as they want, says Faqeeh, 29, who has another apartment available. “It is not about help, for me it is a duty,” he said.

When Faqeeh was a teenager in 2006, his family’s home was damaged in the war between Israel and Hezbollah and they had to stay in a house in Tripoli, on the other side of the country. He feels now it’s his turn to return the favor. “We have been through several wars and other people have hosted us,” Faqeeh said.

Beyond offering accommodation, many Lebanese are helping in other ways, donning helmets and brandishing brooms to go to blast-damaged houses to repair and clean them, sometimes to the extent that residents can return and live there.

The blast pulverized several blocks around them, covering them in broken glass, twisted metal and chunks of brick, but within days some of those streets were relatively clean and debris piled up according to type. This is thanks to the volunteers who used social networks to organize themselves.

In some places, volunteers are seen sweeping and removing debris, under the watchful eye of police or soldiers.

Such reality has intensified the widespread opinion that the government is incapable of providing basic services, much less of responding to such a disaster. Indeed, many Lebanese blame the incompetence, mismanagement and corruption of the ruling elite for the blast, attributed to 2,750 tons of ammonium nitrate that authorities allowed to store in the port for years despite warnings of the danger.

The explosion left more than 170 people dead, hundreds injured and caused chaos throughout the city. 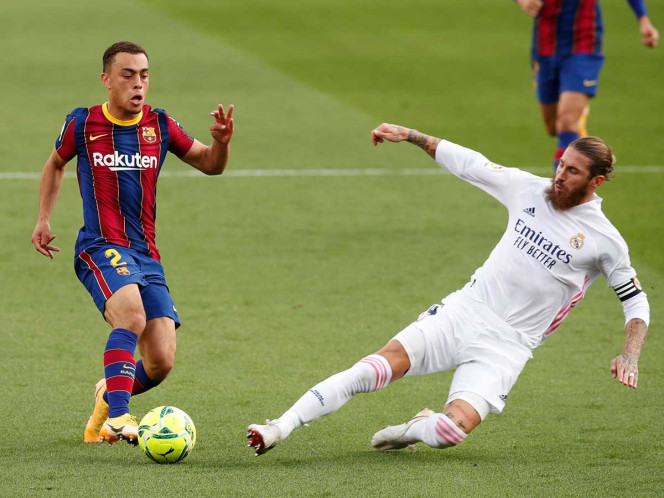 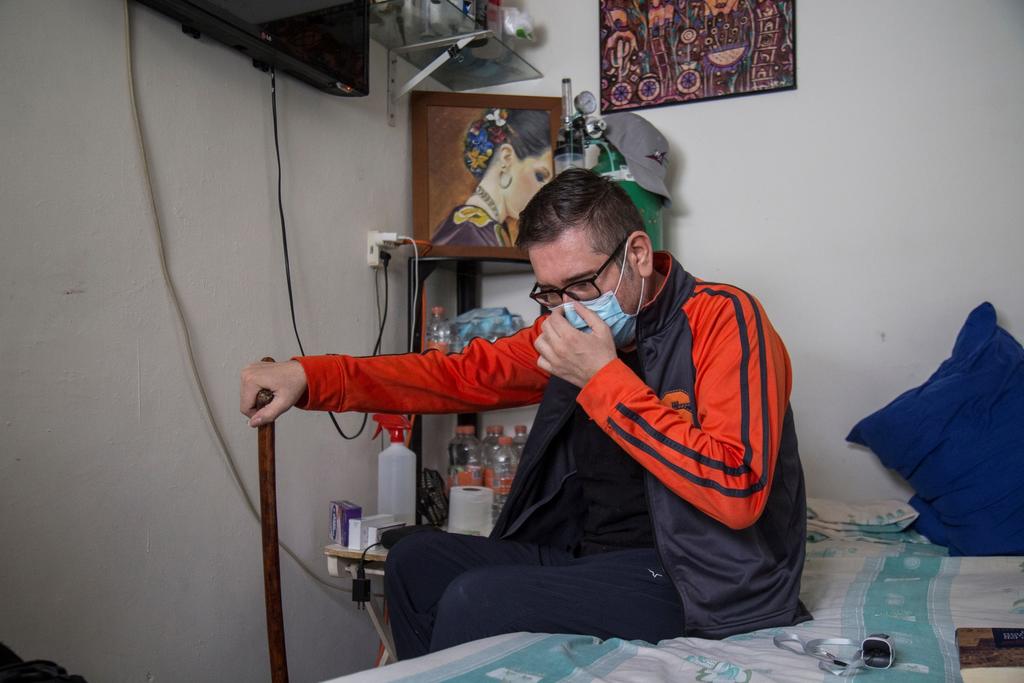