The Iranian Navy boarded and briefly stopped a Liberian-flagged tanker near the strategic Strait of Hormuz at a time of great tension between Iran and the United States, a US military official said Thursday.

The United States Army Central Command released a black and white video showing what appeared to be special forces rapidly descending a rope from a helicopter to MV Wila, whose last position appeared to be off the east coast of the United Arab Emirates, near from the city of Khorfakkan.

The Iranian Navy held the vessel for about five hours before letting it go on Wednesday, explained a US military official who spoke to The Associated Press on condition of anonymity to discuss details that were not public. El Wila did not launch calls for help before, during or after the seizure, the source added.

The helicopter involved in the assault appeared to be a Sikorsky SH-3 Sea King, operated only by the Iranian Navy. Iran also manages all operations on the eastern shore of the Strait of Hormuz, in the Gulf of Oman, through which 20% of the world’s oil trade passes.

US military authorities did not offer any motive for the assault. Neither the Iranian state media nor the authorities immediately acknowledged the incident or offered possible causes.

Officials from the Emirates, a federation of seven kingdoms on the Arabian Peninsula allied to Washington, did not respond to a request for comment.

As tensions between Iran and the United States escalated last year over Washington’s unilateral decision to withdraw from the historic 2015 nuclear pact, tankers plying the waters of the Middle East became targets, especially in the vicinity of the strait, the narrow entrance to the Persian Gulf. Alleged mine attacks that the United States attributed to Iran hit several merchant ships. Tehran denied its involvement although it did seize several boats.

In July, an oil tanker wanted by the United States was “hijacked” off the Emirates coast after allegedly smuggling Iranian crude. The vessel later appeared in Iranian waters, suggesting that Tehran itself stopped the ship. 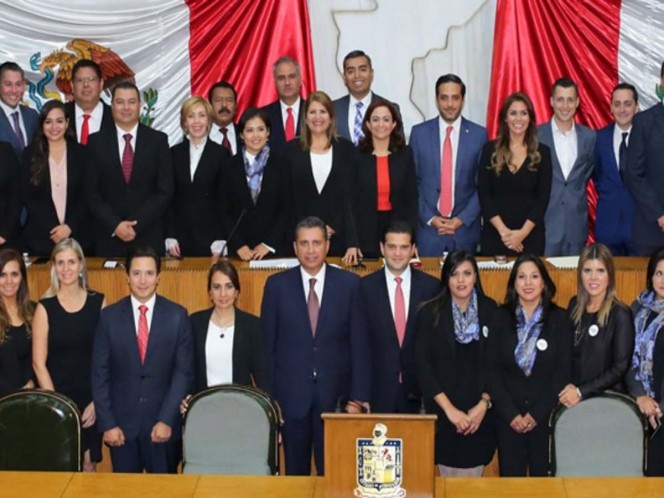 A nice gesture that snowballs: a police officer raises $ 2,000 for the Center 4 Poches – 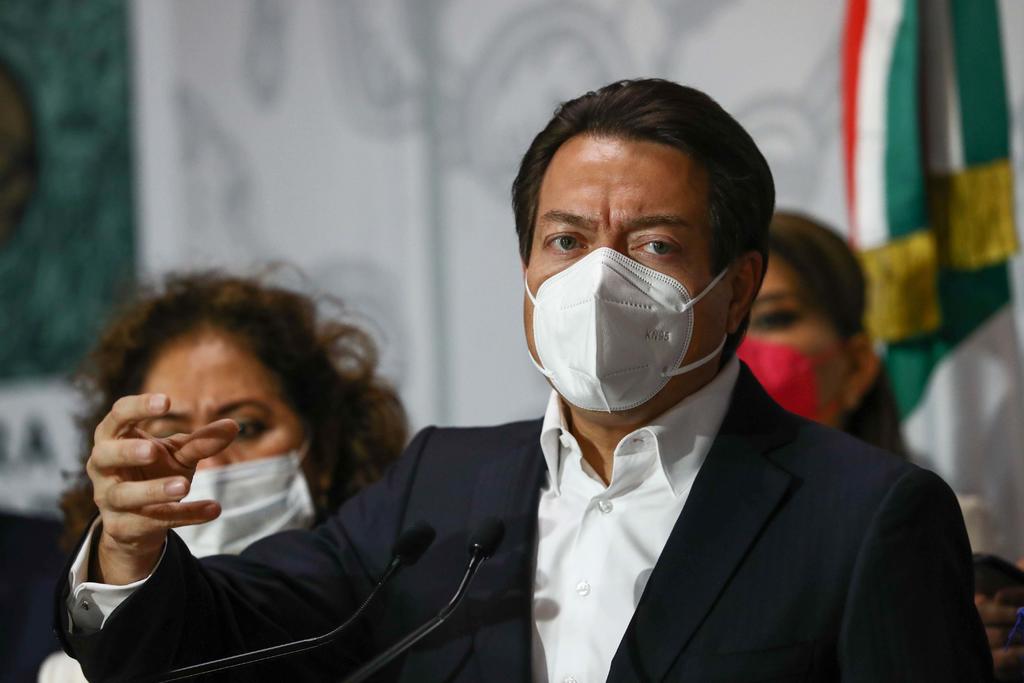