A woman survived a great white shark attack off the eastern coast of Australia thanks to her friend who beat the fish until it was gone.

The incident occurred on Saturday morning on Shelly Beach in Port Macquarie, about 400 kilometers (250 miles) north of Sydney.

The 35-year-old woman was surfing when the shark caught her in its jaws. She was taken to the hospital with severe bites on her leg, and from there she was transferred to a larger hospital where she will be operated.

New South Wales police say the woman was surfing with a friend, who struck the shark about 10 feet (3 meters) away.

“We have had serious and tragic encounters with sharks these two months on the coast, so a surfer who stops surfing and goes where he knows there is a large shark, that is an act of incredible courage,” said Steven Pearce, director of the agency that manages the coast.

Authorities closed all beaches in Port Macquarie while trying to locate the shark.

There have been five fatal shark attacks in Australian waters so far in 2020, when the annual average is three. 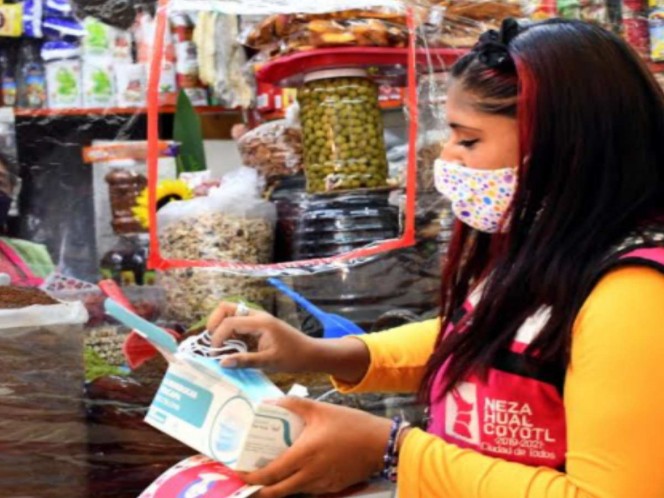