Emblem of Sevilla, Jesús Navas (Los Palacios; Sevilla; 1985) wants to lift his first title as captain of the Andalusian team. Navas, who has already won European UEFA Cup titles in 2006 and 2007, leads a group that faces Manchester United in the Europa League semi-finals (9pm CET). They are the sixth semifinals of the Sevillian team. The previous five won them to later achieve up to five titles of the second continental tournament (2006, 2007, 2014, 2015 and 2016). Nobody has won more cups in this competition than Sevilla. The other place in the final on the 21st is played this Monday by Inter and Shakhtar.

Question. Is this Europa League more special for being captain?

Reply. It may be, what is and will always be special is the competition for Sevilla. I don’t know what happens, but this tournament motivates us in a unique way. I won two in 2006 and 2007. I keep the illusion intact to get another one. And as I believe that the whole group, that it has become new this year, but that is looking forward to achieving important things. For me, Sevilla is everything, the team in which I grew up and became a footballer.

P. How do you see your colleagues?

R. Very psyched, very into doing something important. Happy for your involvement from my position as captain. I try to help them as much as possible and I think that many conditions are coming together to do something great. This semi-final is a huge and exciting challenge for this group.

P. What is special about this Seville compared to that of others with people like Kanouté, Luis Fabiano, Rakitic or Gameiro?

R. It is difficult to find something special. I would say that there is a greater bonding point than on other occasions. I do not know if it will be because of how special the year has been, with the pandemic and all that, but it is that we always go to one outside and inside the field. And then it is also a very well-worked team with clear ideas. We have the virtue of developing in the field almost everything we talk about outside.

P. What percentage of success does Lopetegui have?

R. The truth is that very high. Lopetegui is a coach with clear ideas and the important thing is that they have been transmitted to the group with the same clarity. Sevilla footballers always know what they have to do on the field. In the performance of this team, I think it is vital to know how to give each game what it needs. For example, we played one way against Roma and the Wolves clash called for another. And always with a strong mentality, very focused and serious.

P. Would your title be more special?

R. Perhaps this has an added value for all that it can mean after suffering the pandemic, for those months of confinement, without our people in the stadium later. If you look at it from that point of view, it would be different because we have stopped twice and we have returned to work. Everything has been different. Also because at the end of the day we would give great joy to our people, who have suffered like everyone else with this pandemic. The fans deserve that we give them great joy after everything that has happened. I also think of my family, to whom I would dedicate a good part of this title if we succeed.

P. At 34, he made 50 appearances for Sevilla in the Europa League against Wolves and has been the player with the most minutes in the last LaLiga. What is your secret?

R. I think my desire and my illusion to continue growing and trying to win things. I enjoy football and I still have that ambition to win, to continue achieving achievements, to defeat United and play in the final. I enjoy every training session, the life of a footballer. I think that is where the key to my continued performance lies a bit.

P. Do you enjoy wing football more than winger football?

R. I always enjoy playing. It’s a bit what I was saying before. More than the position, I am motivated to play soccer, a profession that I love. And do it in Sevilla, which is my club, and also do it in the Spanish team, to which I returned after a while. I want to play the next European Championship.

P. He already eliminated United with Sevilla in 2018 in the Champions League. What memories do you have of that tie?

R. The joy of having eliminated a historic team, as strong and as tough as United. And do it for Sevilla to play the quarterfinals of the Champions League.

P. What do you think of the current United?

R. It has it all: strength, quality and talent. It is a powerful team in the physical aspect. I’m sure that United also has great respect for us. Sevilla have earned it, especially in this competition, where we have won more than anyone and we have also made history.

P. What do you think will be the keys to the game?

R. For Sevilla, having an ambitious mentality will be key, knowing that the game can have many moments and trying to adapt to all of them. Against Roma we played a great game, but we already saw that with Wolves the match was different. It is essential that the team understand the game with United again. I don’t think they get as far back as Wolves. I think we will face another type of game and we must continue to be smart.

P. What would be the word that defines this Seville? 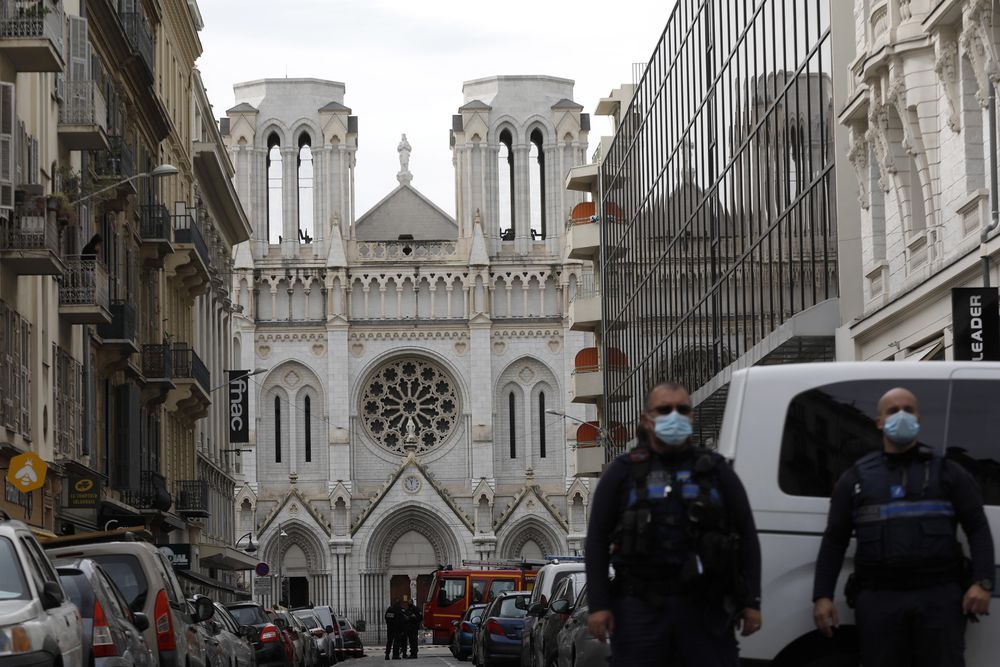 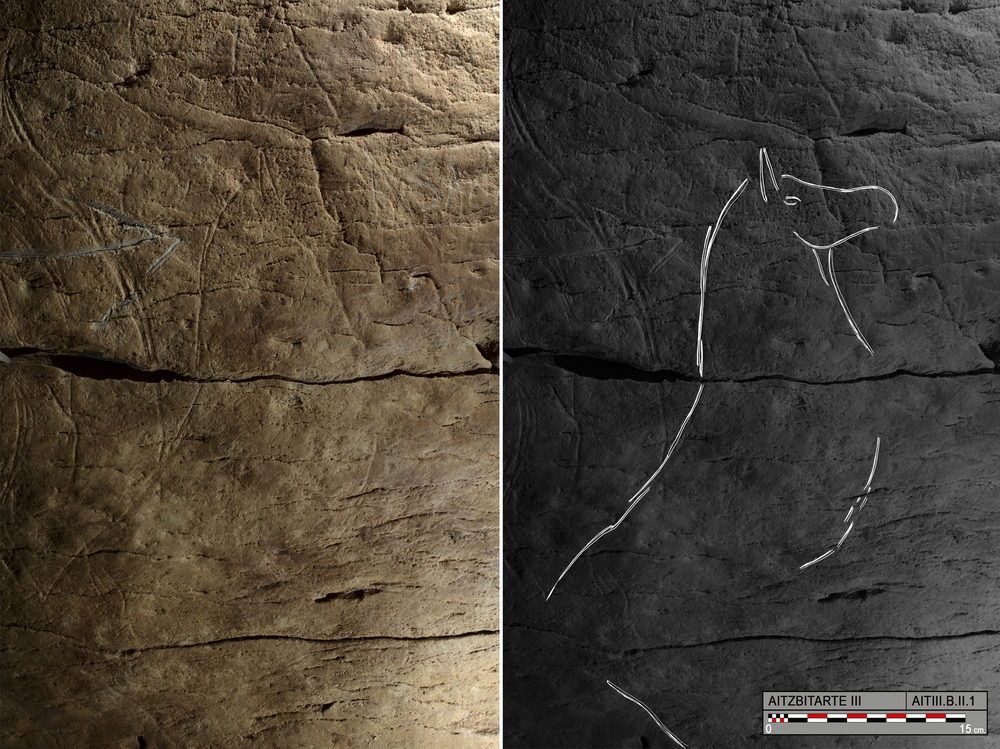 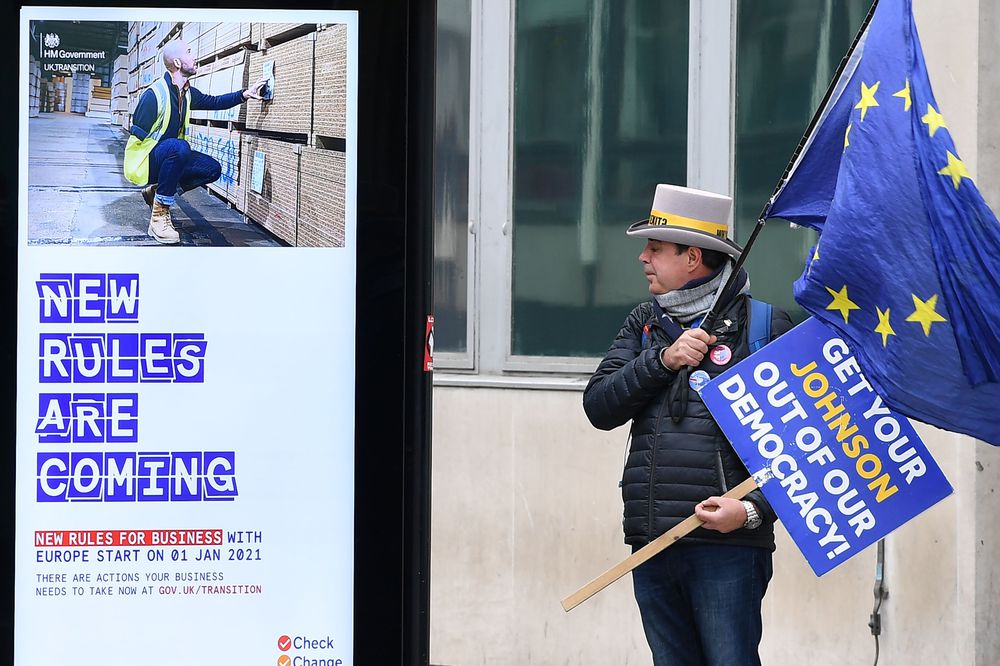