Thousands of people gathered in a square near the main Belarusian government building on Sunday in a demonstration in favor of President Alexander Lukashenko, while opponents, whose protests have disrupted the country for a week, planned to march in the capital.

The protests began the night of August 9, at the end of the presidential elections. Official results indicate that Lukashenko – in power since 1994 – won a sixth term with 80% of the vote. The protesters claim that the election was a fraud and that the results were rigged.

Some 7,000 people have been arrested in several days of protests, which the police tried to suppress with clubs, rubber bullets and stun grenades. Many detainees who were later released complained of police brutality while in custody and some exhibited beatings.

As Lukashenko’s supporters awaited his appearance at Sunday’s rally, many chanted his nickname, “Batka,” or father, and “there will be no Maidan,” referring to months of protests in Ukraine in 2013 and 2014 that led to then President Viktor Yanukovych to flee the country.

“Now everyone is against Lukashenko and the president needs our support. Suddenly everyone has forgotten the good things he has done. There is order in the country, we do not have a famine war, ”said Tamara Yurshevich, a 35-year-old lawyer.

The poor state of the Belarusian economy and Lukashenko’s downplaying the coronavirus are among the factors that drove the largest and longest protests the country has ever had. 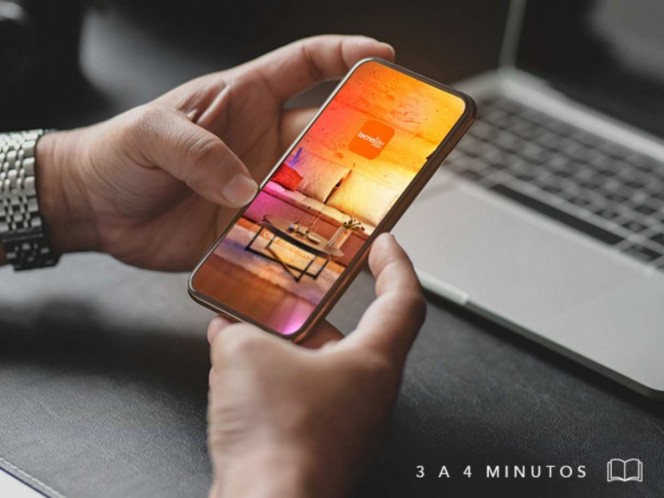 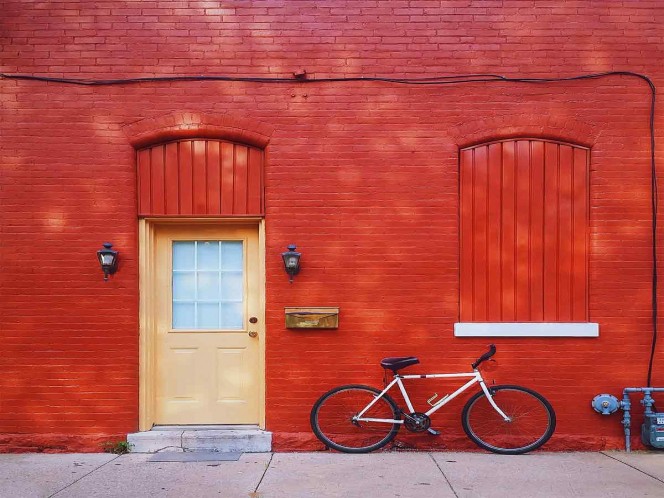