The Interior Minister, Fernando Grande-Marlaska, issued on June 4 a resolution of a reserved nature by which he agrees to acquire, for 1.5 million euros, police equipment for subsequent donation to seven African countries in order to to help them combat irregular immigration that leaves or passes through their territories to Spain. The resolution details that the states that will benefit are Côte d’Ivoire, Gambia, Ghana, Guinea Conakry, Mauritania and Senegal, with which the Spanish Government has signed various collaboration agreements in recent years. Tunisia also appears on the list, which is not one of the preferred partners, but with whom Spain seeks to strengthen relations to stop the recent transit of Tunisians through Melilla. Among the material they will receive are off-road vehicles, quads and computer equipment, as well as office supplies, video surveillance cameras, mobile phones and binoculars.

In recent years, Interior has multiplied funds to African countries to contain irregular immigration. A supporter of “advancing borders” and preventing departures in countries of origin and transit, the minister has more than tripled the value of subsidies to his partners on this continent. Morocco, a key and privileged country, has received the largest contributions, although this time it is not among the countries benefiting from the aid. Transfers to Guinea Conakry, Mali, the Ivory Coast and the Gambia, the main emitters of emigrants to Spain, have also increased. In 2019, Interior gave them 45.9 million in grants, compared to 13.3 million in 2017, an increase of 243%.

The purchase of the first item of the new program, consisting of two computers for the detection of false documentation and another two to access the content of intervened electronic devices such as mobile phones, has recently been tendered for a value of 192,000 euros. These teams will be sent to Mauritania and the Gambia, according to the documentation that EL PAÍS has had access to. With the former, the police of both countries will be able to pass the “’traditional’ examination of papers and inks” and, with the use of high-resolution cameras, “identify forgeries and discover alterations, detecting evidence of manipulation and difference between false documents and true ”, according to the tender specifications.

The other two pieces of equipment to be delivered to the authorities of Nouakchott and Banjul will allow their security forces to “extract and decode the information from digital devices with state-of-the-art tools.” The objective is to access the data, including those that have been deleted, from the computer or telephony equipment that the alleged members of the mafias dedicated to migrant smuggling are intervened: from mobile phones to tablets, via drones and devices geolocation, “overcoming barriers of data location and volume magnitude”. The hardware and software that Interior will donate to the police in both countries will also facilitate the tracking of social networks in search of “hidden evidence.”

The report prepared by the Grande-Marlaska team to justify this first disbursement highlights that this is to provide Mauritania and the Gambia with technical means to speed up the collaboration that their police have with Spanish agents deployed in the area within the so-called Collaboration Teams. International (ECI), funded by the EU. The document emphasizes that without these teams, “joint efforts in specific forensic investigations would be difficult, delaying them and, as a consequence, the clarification of criminal acts” related to human trafficking. Spain also wants that, thanks to the new devices, the evidence collected in these countries can be “correctly” analyzed and thus be able to present valid expert reports to the judicial authorities.

In the June resolution that supports the purchase of the material, Interior emphasizes that “prevention at source has proven to be one of the most effective instruments in the fight against irregular immigration.” And he emphasizes that the final objective of the purchase of the material is “to reinforce the material capacities of the security forces” of these countries, as already stated in the lines of cooperation opened in 2006 – in the midst of the crisis of the cayucos due to the important arrival of these boats to the Canary Islands from the coasts of Senegal and Mauritania – to help the countries from which a good part of the emigrants who intend to reach Spanish territory leave. Since then, Spain has donated abundant police equipment to countries of origin or transit to “reinforce the control of irregular migratory flows.”

At the end of 2018, with Grande-Marlaska at the helm of the Interior, the Government approved the shipment of 108 vehicles of various types and computer equipment to Morocco, Senegal and Mauritania. Then, the Rabat authorities were the most benefited, receiving 75 large off-road vehicles valued each at 34,000 euros. In total, 2.5 million euros. Senegal then received nine off-road vehicles of the type pick-up and 13 quad, with a total cost of 294,000 euros, while Mauritania was the destination of another nine off-road vehicles pick-up, in addition to two minibuses and a score of computers. The value of the material received by the Nouakchott authorities was 292,000 euros.

Mauritania and Senegal will once again benefit from the donations program now approved by the Interior, but not Morocco, one of the countries that has received the most financial aid from the EU in recent years to strengthen the operational capacities of its agents in the fight against irregular immigration. Nor does Algeria, where the minister traveled on August 10 to meet with several of its main authorities, including President Abdelmayid Tebún. At the end of the meetings, Interior stressed that both countries had agreed to “propose new ways of cooperation.” This trip took place when Algerians already represent a quarter of the slightly more than 10,000 irregular migrants who have arrived by sea in Spain so far this year, becoming the most numerous nationality, according to UNHCR. 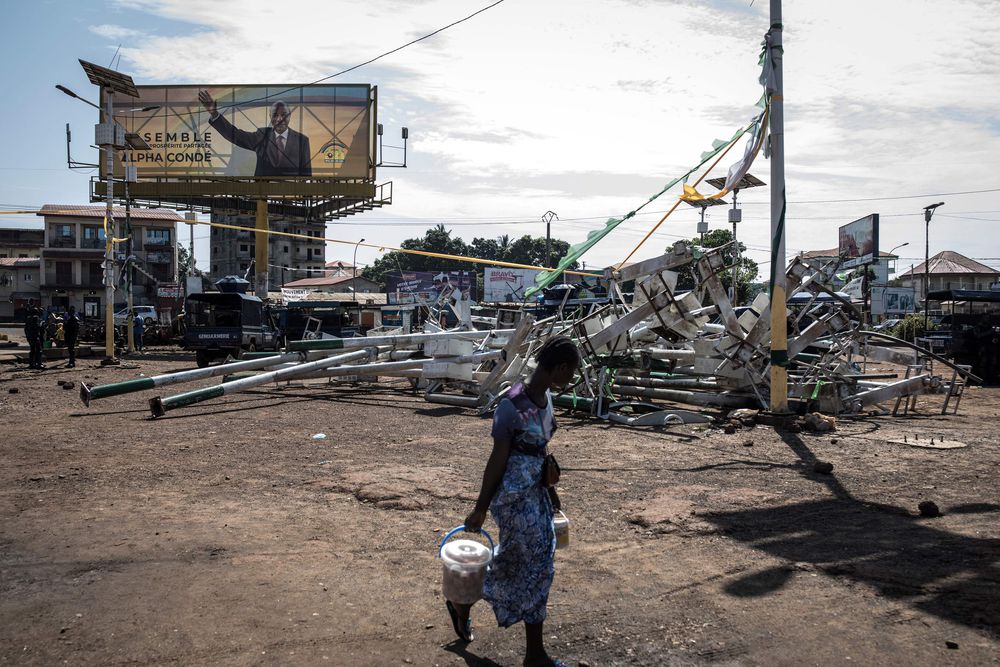