Yohanna Agurto thought she had come up with the perfect marketing for her honey, with a pun on the name of one of Hollywood’s most famous actors: Honey Gibson.

The bottle of the product also carried an image of Mel Gibson characterized as the character of William Wallace in the movie “Brave Heart.”

Everything was going according to plan, “until I received threats from Mel’s lawyers,” the Chilean saleswoman said on Twitter this Wednesday.

The representatives by Gibson you had send by email a termination notice dunauthorized use of your image.

The letter threatened legal action if Agurto, who began selling the honey after the pandemic left her unemployed, did not immediately recall his product.

Lawyer Leigh Breechen, whose office issued the notice, told Reuters the letter “seeks to avoid the use of Gibson’s image, not to censor the honey’s name.”

“You need to get permission to use or duplicate a frame from a film, which is owned by the respective studio that released the film,” Brecheen told Reuters.

“None of this is intended to prevent someone from earning income or creating a business, but there are adequate channels to contact and authorizations that you must get to ensure you are approved for such use,” he added.

Dear #Mel Gibson , would you let us use your image of William Wallace and the resemblance of your name and our honey (Mel and “Miel or honey in Spanish”) please? My kids and me we would be infinitely grateful.

Our honey is only for brave hearts

This Friday, a couple of days after receiving the notice, the company asked Gibson for permission on Twitter (using a hashtag with his name) to use the image of the actor characterized as William Wallace (the character of “Braveheart”) and added : “Our honey is only for brave hearts.”

Until this Sunday, the request Gibson’s Honey had been retweeted more than 3,000 timesAlthough the actor himself, who appears to have no Twitter account, had not responded.

But María José Arancibia, Yohanna Agurto’s lawyer, told BBC Mundo this Sunday that the company would no longer insist on obtaining permission to use the image of the character and that it had already found a solution.

“The issue has already found a solution: remove any image that is related to Mel Gibson and the character of William Wallace. What we did was remove the tag. A new design is being studied, without any allusion to the actor’s image, ”said Arancibia.

On the same Wednesday, Honey Gibson’s Twitter account had changed his profile photo to that of a jar of honey without any label.

The company “is no longer going to insist on requesting any authorization because it is already thinking of a new logo, without the image of the actor, so it would not make much sense to insist,” said Arancibia.

But the lawyer clarified that the product would retain the name “Gibson Honey.”

“My heart is brave, but now more because I know that we are a powerful swarm,” he said this Friday. 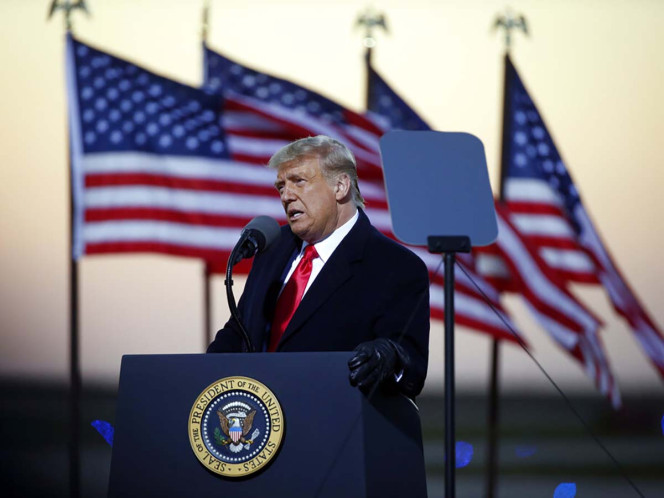 What are the key states for the US elections? 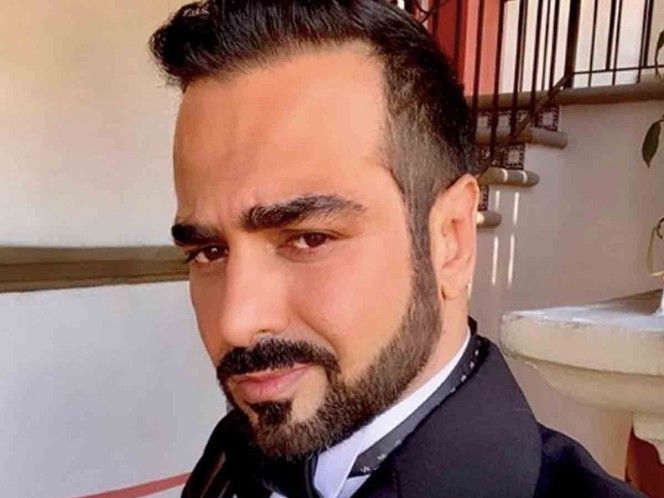 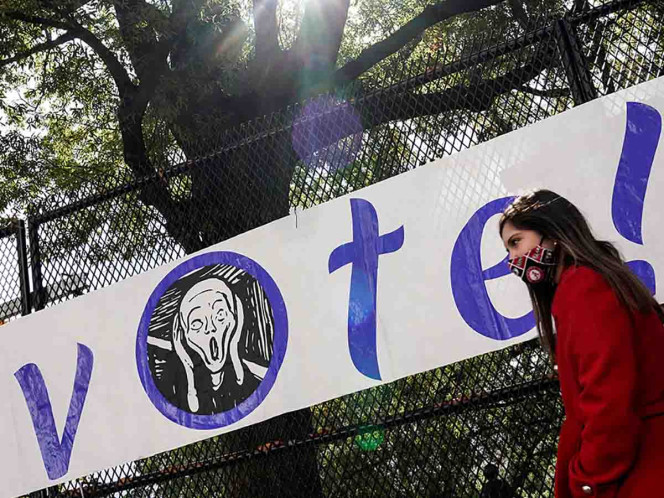 The US has a voting record despite the covid; it’s already the final stretch 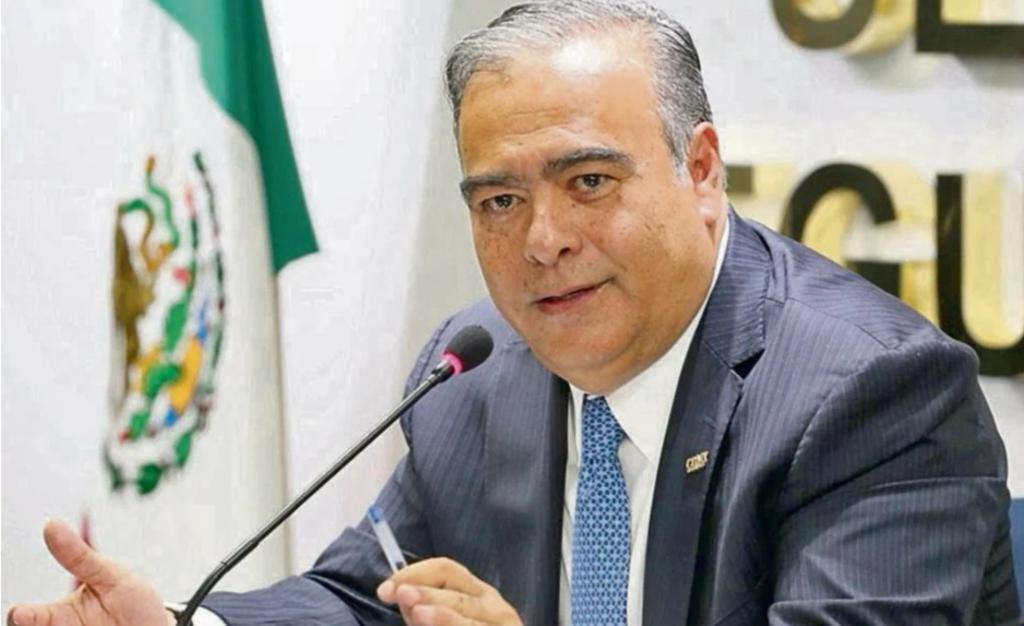 CDMX Prosecutor’s Office requests the US extradition of Raymundo Collins