Two hundred Cubans heading to the United States have been stranded in the town of Peñas Blancas, on the border with Nicaragua. Immigrants want to reach the United States and ask Cuban-American politicians and the international community for help.

“In the midst of the pandemic we are without money, without food and without freedom,” said Yoriaxis Pacheco, one of the stranded, through WhatsApp.

The 35-year-old man left Cuba two years ago in search of better job opportunities after obtaining a Panamanian visa. But getting papers in Panama was impossible.

“One lives deceived in Cuba. He believes that when he leaves the country everything will be resolved, but it is very difficult to live illegally and alone in a strange country. I have my family who live in Tampa and I would like to meet with them, ”he said.

All Cubans who are stranded in Costa Rica left the island before the end of March, when the Cuban government closed its borders to prevent the spread of the coronavirus.

The immigrants have asked Cuban-American Senator Marco Rubio and President Donald Trump for help. According to them, they want to come to the United States in search of “freedom.” In videos that they have published on social networks, they are seen calling for the “end of the Cuban dictatorship.” Pregnant women and children travel in the group.

Yubania Márquez Díaz, a Cuban mother of two children, said to Cuban newspaper that traveled from the island to Nicaragua with the hope of starting a business but economic difficulties led her to pay coyotes to reach the southern border of the United States.

In the jungle they kidnapped her 14-year-old son and the baby who is only a few months old, for which they had to pay a ransom of $ 4,000. Márquez complains about the lack of help from organizations such as the UN Refugee Agency (UNHCR).

“UNHCR has treated us like second-rate human beings. The repulsion is such that here where we are they arrived with toiletries, water and disinfectant, and we did not want to receive them. We did it for the safety and health of all, ”he said.

The Daniel Ortega regime does not allow them to enter Nicaragua unless they have a negative test for covid-19, and the Cubans allege that they do not have money to pay it.

In recent weeks, the number of immigrants trying to enter the United States it’s been duplicated. Experts say that the recession in Mexico and the pandemic in Latin America have led tens of thousands of people to try to emigrate north in search of work.

The Border Patrol has said that has seen an increase in the attempts to illegally cross the border at a time when the federal government gave officers tools for a process of immediate return to Mexico due to the coronavirus pandemic.

According to the latest figures from the U.S. Customs and Border Protection, in July 38,347 people were detained at the southern border compared to 16,162 in April, an increase of 137 percent.

The best way to help me continue doing journalism that impacts the community is by subscribing to the newspaper. Do it today! 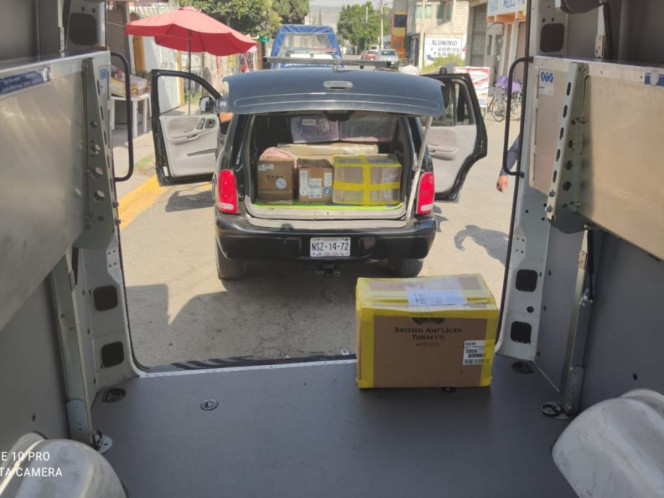 Impacts of the pandemic on the airline industry: Saint-Hubert Airport in relatively good shape –