Rapper Kanye West may appear on the Utah ballot this November as an independent candidate for the US presidency, an official said Monday.

West, who once supported Republican President Donald Trump, announced last month that he distanced himself from him and would launch his own candidacy. His campaign filed documents on July 15 with the Federal Elections Commission.

So far the artist has graded in several states, including Arkansas, Oklahoma, and Colorado. His efforts to get on the ballot were challenged in Wisconsin. 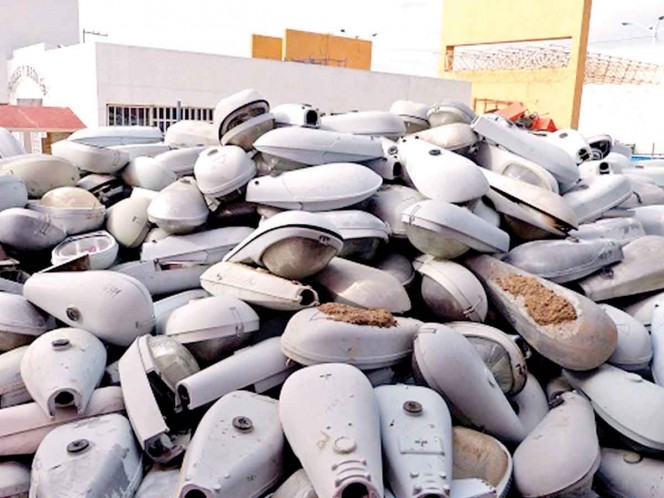