Chia is the richest plant source of omega-3 fatty acids.

Chia is a seed of an ancient plant native to central and southern Mexico, Guatemala and Nicaragua, which stands out for its nutritional value.

The seeds of Salvia hispanica L. together with the amaranth they were an important food crop in Mexico. Chia was cultivated as early as 3500 BC. C., and during pre-Hispanic times it was offered to the Aztec gods in religious ceremonies.

Chia was a significant part of the diet of the ancient Mexicans who consumed it, as well as corn, chili and beans. Legend has it that the Aztecs, especially the warriors, the used as an energy drink. In fact, the word “chía” in Mayan means strength.

What does chia contain?

Chia is rich in:

Two tablespoons of chia seeds (1 ounce or 28 grams) contain approximately 140 calories, 4 grams of protein, 11 grams of fiber, 7 grams of unsaturated fat, 18% of the RDA for calcium, and trace elements such as zinc and copper.

What is relevant about chia

They are the richest plant source of omega-3 fatty acids.

They are a complete protein that contains all nine essential amino acids that the body cannot produce, explains the Harvard School of Public Health.

Chia has components that when consumed in a balanced diet rich in plants, can prevent the development of various chronic diseases.

Chia is high in omega 3, which has been shown to be beneficial for cardiovascular health, lowering cholesterol, regulating the heart rate and blood pressure, preventing the formation of blood clots and decreasing inflammation.

The chia fiber is mainly soluble fiber and mucilage, the sticky substance when the seeds get wet.

The fibers in chia seeds can help lower LDL cholesterol and slow down digestion, thereby prevent spikes in blood sugar after eating and there is a feeling of satiety.

In addition to nutritional benefits, this seed has antioxidant compounds, capable of slowing the deterioration of food, explains the Autonomous University of Mexico (UNAM).

Chia polyphenols have the characteristic of delaying oxidative stress in cells, a process associated with the deterioration and aging.

Is it necessary to grind chia to enjoy its benefits?

Chia seeds do not need to be ground if they are moistened, well digested in their full form, and their nutrients are absorbed. In almost eating them dry, grinding them improves absorption.

Add chia to your food and drinks

Sprinkle in salads, soups or cereal stews for breakfast whether hot or cold.

Add chia gel to your smoothies and soups. You can have the chia gel ready to use and store in the refrigerator for up to a week. Place ¼ cup of the seeds in 1 cup of water, stir well and cover. Let sit for 15-20 minutes until the texture changes to a soft gelatin.

Substitute for eggs in baked goods. For 1 whole egg, mix 1 tablespoon of whole chia seeds or 2 teaspoons of ground chia seeds with 3 tablespoons of water. Let it sit for at least 5 minutes or until the mixture thickens.

Add the seeds to the cake and bread batter.

Quick dessert. Mix ¼ cup of seeds with a cup of milk, vegetable drink or natural fruit juice. Refrigerate and let stand at least 15 minutes and add nuts and chopped fresh fruit, you can add spices such as cinnamon.

There are varieties of red chia, white chia, and black chia, named for the color of their seed. 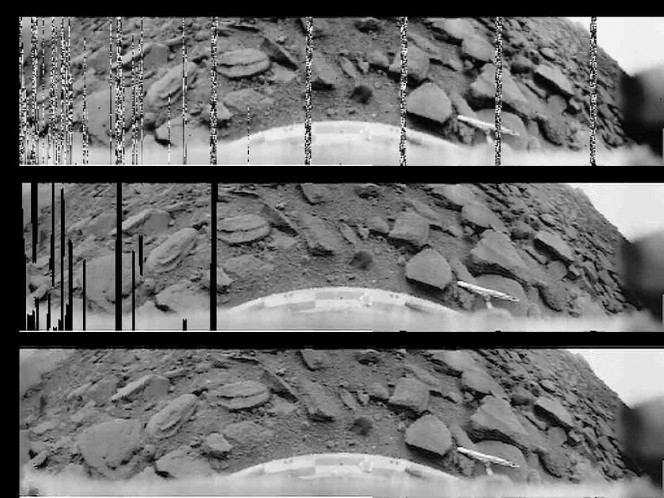