President Andrés Manuel López Obrador reiterated that he already pardoned former president Felipe Calderón for the results of the 2006 elections, and proposed a citizen consultation to find out if Mexicans want former presidents to be tried on corruption issues.

“Because I am going to be the political executioner, that we cannot solve it together, I do not want them to think that I am taking revenge, as they stole the presidency I am upset, I have not overcome the fact that they have stolen the presidency, Because it was not only me, but the whole town or that they have imposed the energy, fiscal, labor reforms, the so-called structural, the educational reforms and that they think that now I am going to judge them, no, I already told former President Calderón, so that it corresponds to me, I already forgave him for the 2006 fraud, and he knows well that there was fraud. “

From the National Palace, the president regretted that these issues are not addressed by writers and stressed that in 2006 President Vicente Fox acknowledged that he interfered in the elections in order to save the country from danger.

“Before everything was covered up, writers do not take care of making books about this, talking about the damage of corruption, how there has never been democracy in Mexico and how much it costs to establish it, these issues are not analyzed, there is no reflection, well, In the 2006 election, Fox himself said, that he had gotten involved, there is a video where he says, of course, because it was to save the country, it was a patriotic fraud, because it was a danger to Mexico, more words, fewer words “.

He added that in each federative entity a plan was drawn up to prevent the party that López Obrador represented then from reaching the Presidency of the Republic.

“The teacher Elba Esther called the day of the election to the one who was governor of Tamaulipas to say that it was already resolved, ‘you know where we are going’, now that governor is imprisoned, Eugenio Hernández. Each secretary took charge of a state Because there was the slogan that we should not win, well, that man had Tamaulipas already played, there are the recordings, and they are even ungrateful, because now they won’t even visit him, but there is evidence of all that. “

President López Obrador added that there is evidence that there was electoral fraud, so he reiterated his call for a citizen consultation to find out if the population demands that authorities from past administrations be punished for corruption.

And he added: “If we want to delve into how they obtained votes, what arrangements they had, then now, I will not be anchored in that, but yes, on the issue of corruption, that people also decide, those who want to be prosecuted Former presidents, I clearly tell you, I am not going to do the job of getting the signatures for you, whoever wants there to be a consultation that applies to getting the signatures and also the people, has to decide if they want that or not. “ 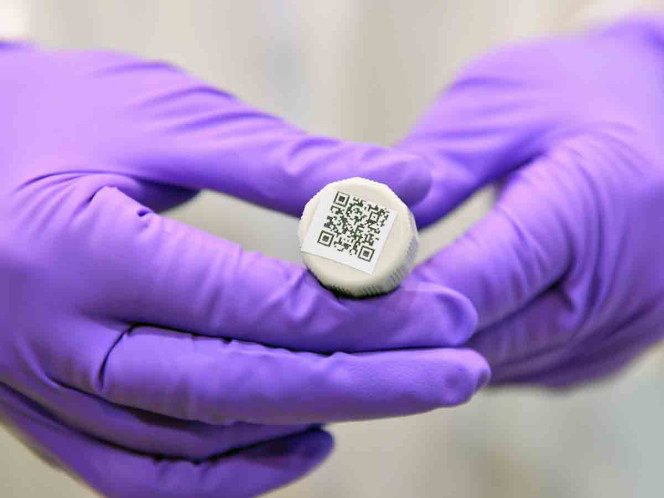 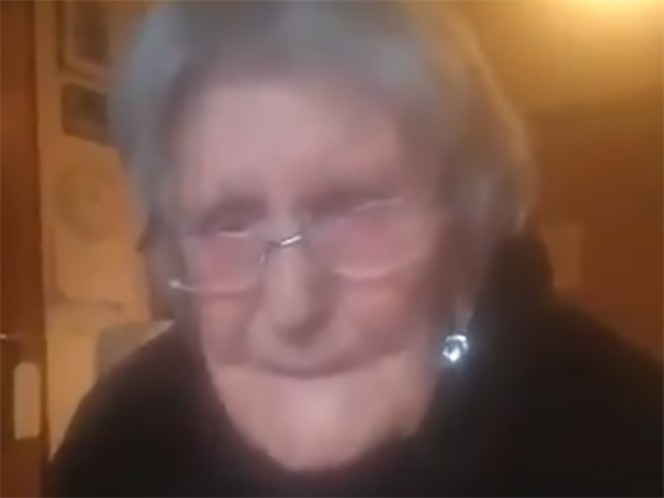 Granny begs for help to see her family; ‘I’m running out of time’, he says