Barcelona will choose a new coach in the next few days and could have a new president next year.

The club is promising “broad” and “deep” structural changes after one of its most humiliating losses – 8-2 to Bayern Munich in the Champions League quarter-finals on Friday.

The question that remains is whether the team will be able to retain Lionel Messi.

The team’s biggest star for more than a decade has a contract with Barcelona until 2021, but has recently made no secret of his dissatisfaction with the club.

Messi has been especially outspoken this season, talking about the problems and pointing to the bad decisions of the club’s directors. Although he has never hinted to leave, his recent actions have raised questions about his future.

“Soccer is a sport that comes and goes very quickly in your life, so the next two years, in which he will continue to have the power to influence games the way he does, is he going to want to do it without competing? really by titles ?. I don’t know, “said former player Rio Ferdinand.

The Spanish press has reported that negotiations to extend Messi’s contract beyond next June have been frozen since problems at the club escalated. One Brazilian outlet, Esporte Interativo, said Messi wants to leave now rather than wait for next year.

Rumors of clubs wanting to sign Messi began to surface immediately after the loss to Bayern, with Pep Guardiola’s Manchester City reportedly among them.

Many think that the humiliation against Bayern could have been the turning point for the Argentine star: Messi appeared to have given up for the break, when cameras showed him in a corner of the bench looking at the ground and biting his nails while waiting to return to the court.

Messi and his teammates had to face angry Barsa fans who confronted and criticized the team at the club’s training center after the players returned from Portugal.

Messi has been unusually silent since the defeat in Lisbon and has made no public statements, unlike when the team lost the Spanish League title to Real Madrid a few weeks earlier and the Argentine spoke openly to the press.

This campaign, Messi criticized the directors of Barcelona for some of their decisions. He was especially upset with Eric Abidal after he criticized the players’ efforts amid a series of poor results. Abidal was fired on Tuesday.

Messi had also said that he did not think that Barcelona would be successful in the Champions League if things continued as they were at the club.

The club also faces a difficult financial situation due to the coronavirus pandemic, which could make negotiations with Messi difficult. Still, Barcelona president Josep Bartomeu has always said that he hopes Messi will conclude his club career and that Messi wants the same.

The outcome of the club’s presidential elections will almost certainly play a role in Messi’s decision and will also be important if he feels happy with the new manager’s job.

Messi, 33, is among the oldest players on the team, along with Gerard Piqué, Sergio Busquets, Ivan Rakitic, Arturo Vidal and Jordi Alba. Young men considered future stars include Ansu Fati and Riqui Puig, although it is too early to know if they will contribute to the big team in the future.

After the club announced “profound changes in the first team”, many wonder what that means for Messi. 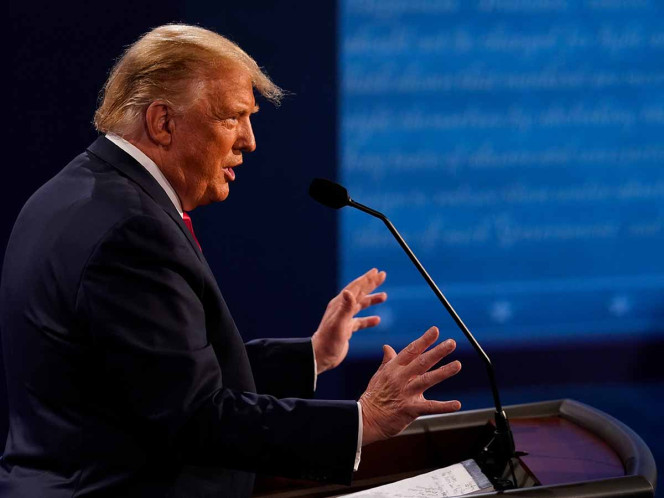 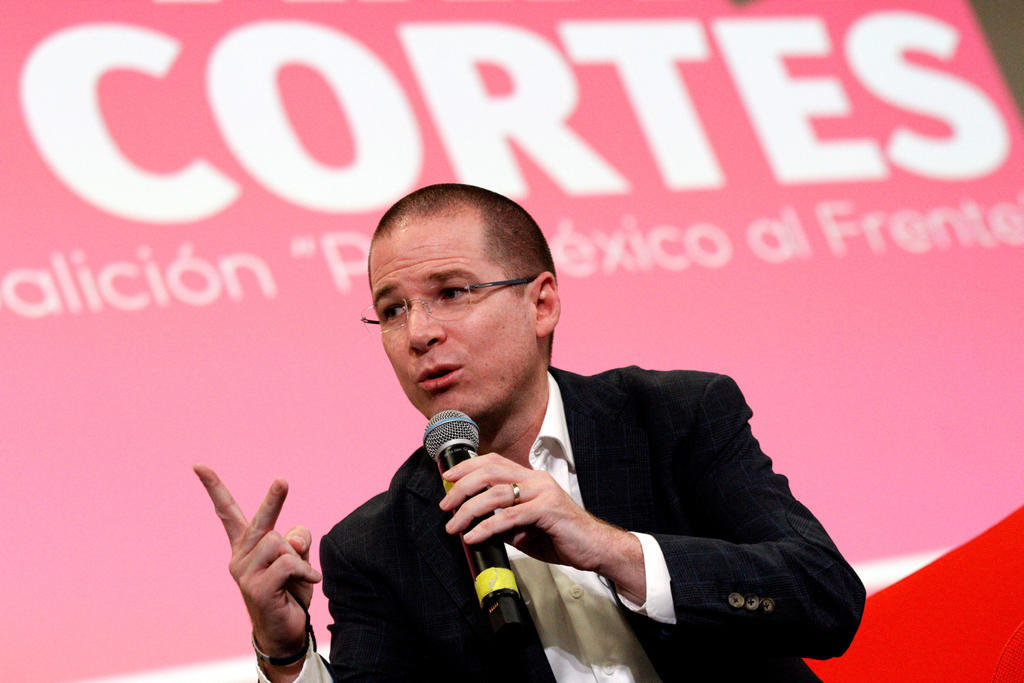