To strengthen the administration of justice, improve the training of public judges and defenders, avoid nepotism, and that the Supreme Court of Justice of the Nation ceases to be a “machine for processing delaying appeals,” Minister Arturo Zaldívar called to approve the reform to the Judicial Power of the Federation.

During the inauguration of the First Virtual Forum Challenges of Mexican Justice, the presiding minister of the Court said that in order to impart better justice, it is necessary to make “impact” adjustments to the functioning of the Judicial Power of the Federation.

“This reform is necessary to modernize federal justice and has a renewed sense of urgency, not only because the COVID-19 pandemic has highlighted the need for access to more modern and better quality justice, but because it is indispensable make up for lost time and bring justice closer, with greater sensitivity, more efficient and effective. It is up to the legislators to analyze and approve it, “he requested.

The reform contemplates reducing the workload and that the Court only resolve important cases through which guidelines for the interpretation of the Constitution are established, cases of direct violations of the Magna Carta or that guide the work of the government authorities; and that their decisions constitute mandatory jurisprudence without the need for reiteration.

It also contemplates the creation of regional plenary sessions as permanent bodies that resolve and have a better knowledge of what is happening in the entities; regulate the professional career service; transform the Institute of the Federal Judiciary, in charge of carrying out competitions for admission; and that federal judges as well as public defenders be trained in the Judicial School.

“The court must stop being a machine for processing dilatory appeals or a guardian of the legality of state laws, which absorb too high a percentage of its institutional resources and its energies without tangible benefit for society. This will strengthen federalism. by giving greater relevance to local constitutional justice, “he asked.

The legal adviser to the Presidency of the Republic, Julio Scherer, considered the selection process of judges as fundamental, as well as its reform because, currently, nepotism and influence peddling is the “norm and habit” in such processes.

“We see judges who end up becoming merchants, many of them minimally qualified, not directing their energy to tasks other than abuse of power, bureaucratic mediocrity and the granting of impunity. We cannot accept the incorporation of family and friends as the rule that follows. prevailing in the integration of the Judicial Power when the only principle that would have to prevail is personal merit “.

In the same forum, the head of the Ministry of the Interior, Olga Sánchez Cordero, asked to strengthen the state justice systems with a budget and autonomy that annually attend to 31 million procedures and services with a budget of 35 billion pesos.

He asked to resume the initiative he presented to reform article 106 of the Constitution to guarantee the independence and judicial career of judges and magistrates, as well as autonomy and a minimum budget ceiling to strengthen the courts; as well as institutionalize March 5 as Public Defender’s Day. 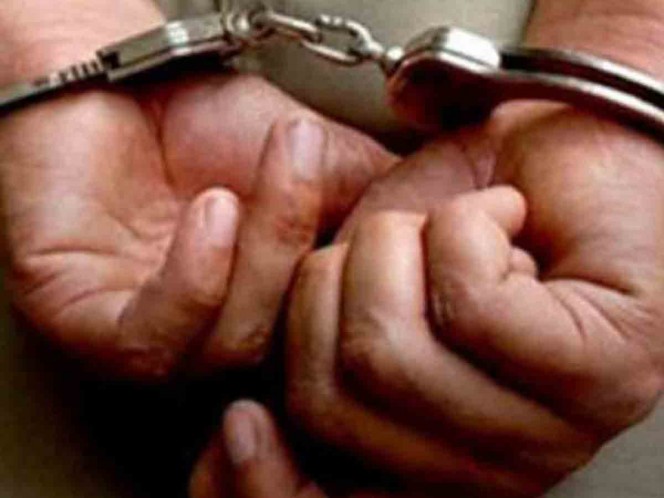