The passage of the coronavirus around the world caused the firms of cars close most of the production plants in the US and abide by the safety and hygiene measures required by the situation.

Currently a large part of the automotive industry is back in operation, however, returning to the rhythm of production that was previously had and above all, achieving the goals established at the beginning of the year is not an easy task.

As expected, demand for vehicles is not what it used to be, and despite this fact, demand has exceeded inventory level, making it the lowest since November 2011 nationally according to Automotive News information.

Another factor that can lead to the decline of cars in dealerships in the United States is that executives of Ford Motor Co. and General Motors they warned this month that absenteeism was a problem at their plants and that production had not yet returned to pre-COVID-19 levels.

BMW and Sling, for example, they have retrained some staff to replace absent workers and keep assembly lines running, while Kia said vendor limitations were delaying production of the popular Telluride crossover, according to a report last week from Bloomberg.

Nissan It said there were also shortages on some models and trims, including the Rogue crossover and the Frontier pickup.

Mercedes Benz, for his part said that “currently faces some limitations with respect to the inventory of new cars, particularly in certain models like the GLE.” The German luxury manufacturer said it was working to minimize the impact on customers and distributors.

Toyota Motor North America shared that the company has good days and not so good days, in the words of Randy Pflughaupt, the group’s vice president of supply chain management.

According to the portal JalopnikIt is not just production struggles that cause this lack of supply; the problem is also the result of the model year change. 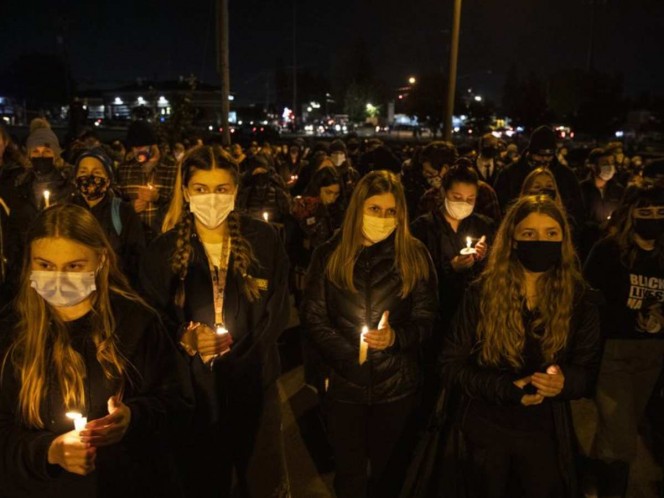 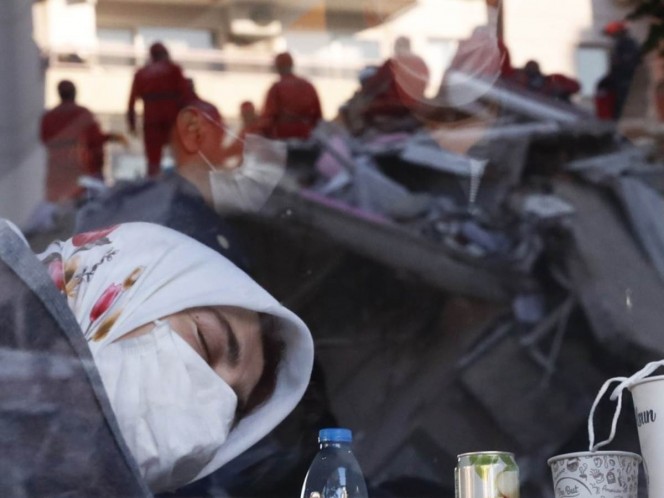 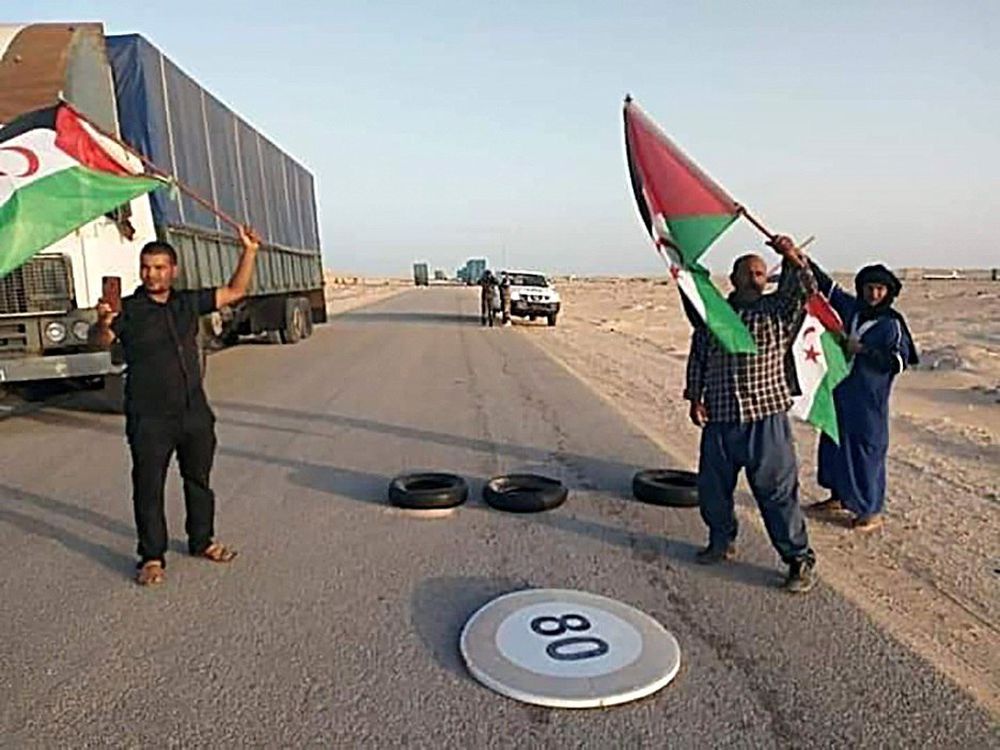 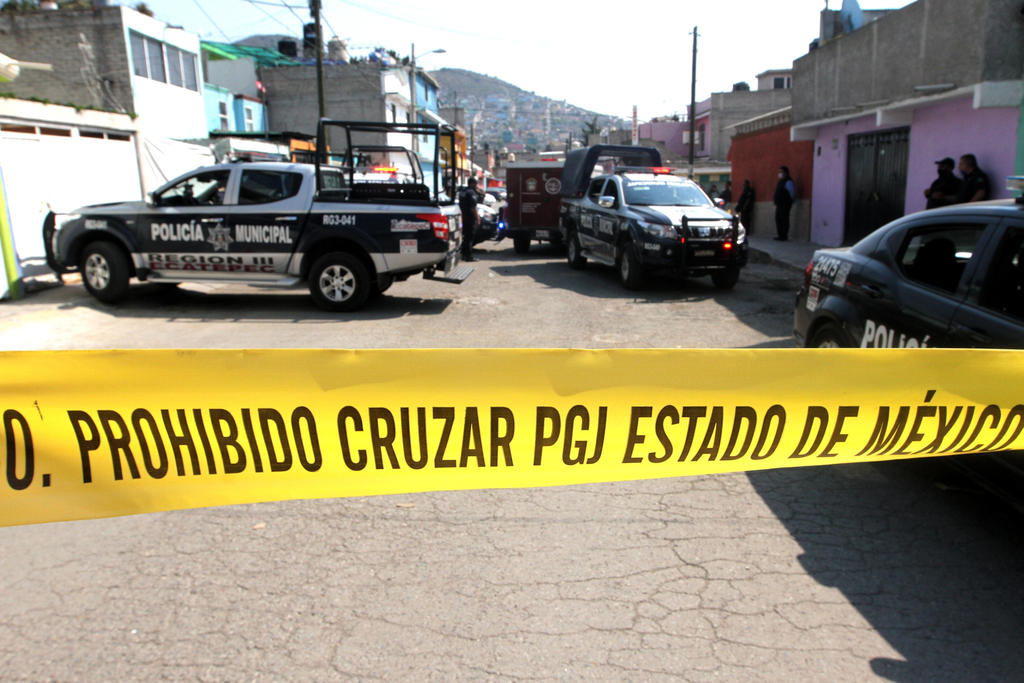