The State Attorney General’s Office (FGE) reported that the homicide where two elements were murdered in the municipalities of Torreón and Nava is being investigated, a matter that it said is related to organized crime.

According to the prosecutor Gerardo Márquez, although there has been no link between the events, it is presumed that members of organized crime groups are involved.

“Obviously what throws us at the beginning is the participation of people related to a criminal group because finally the way of acting is what has been the constant for the last 30 months or so,” he said.

He pointed out that one was executed in the city of Torreón when he was attacked with bullets by subjects who fired at him from a moving vehicle.

Gerardo Márquez Guevara, said that the element in Torreón was identified as Eduardo “N” of the Criminal Investigation Agency and the homicide occurred while leaving his home on Perusa Street in the Torreón Residencial neighborhood.

He explained that according to the investigations carried out, the agent was driving his Hyundai car, white, when he was intercepted by the criminals, who shot him with weapons on several occasions.

He pointed out that despite the fact that the Red Cross paramedics came to the scene immediately and he no longer had vital signs.

However, he ruled out any relation to the murder of the municipal public security element that occurred in Nava, Coahuila, on Sunday in a detention filter.

He stressed that the modus operandi is attributed to organized crime.

For both cases so far there are no detainees in either case.

The Attorney General’s Office (FGE) reported that three blankets have been located two days ago, after the events registered in the municipalities of Nava and Torreón.

“The banners appear in every affront not only against the police, but also against private citizens. It must be remembered that in the north there is a pretense of incursion by people who engage in criminal activities to position themselves in the sale of narcotics or other illicit crimes,” he said. .

He pointed out that every time there are clashes or people are deprived of their lives, including members of the same groups, messages are left.

Elements of the Criminal Investigation Agency, killed three men in a home in the La Fuente neighborhood, Torreón, on Tuesday afternoon and who are presumed to be involved in the death of the agent of that corporation, which occurred in the morning in the Colonia Torreón Residencial.

The FGE reported that during the investigations into the homicide against Eduardo Betancourt, at the edge of 6:00 p.m. in Cerrada San Jacinto and Calle del Arcángel, they saw a Nissan Frontier truck with Guerrero license plates and when stopping to investigate, a subject who was in the vehicle ran and entered the home.

The agents approached and the shooting broke out in which the police killed the three men who were inside the home and armed. The Prosecutor’s Office reported that they had participated in the crime against the police officer. 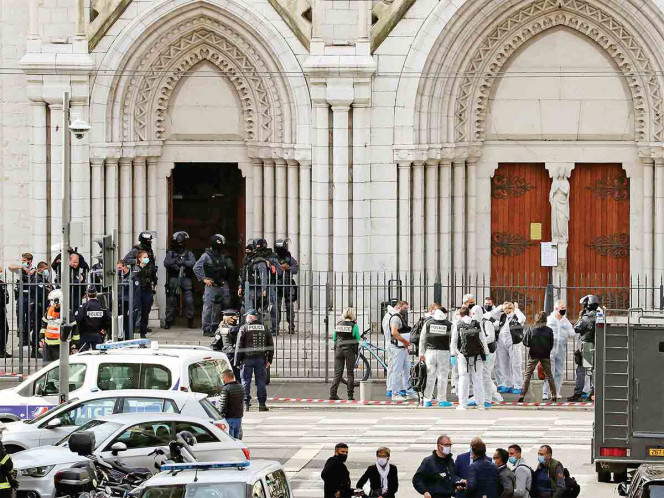 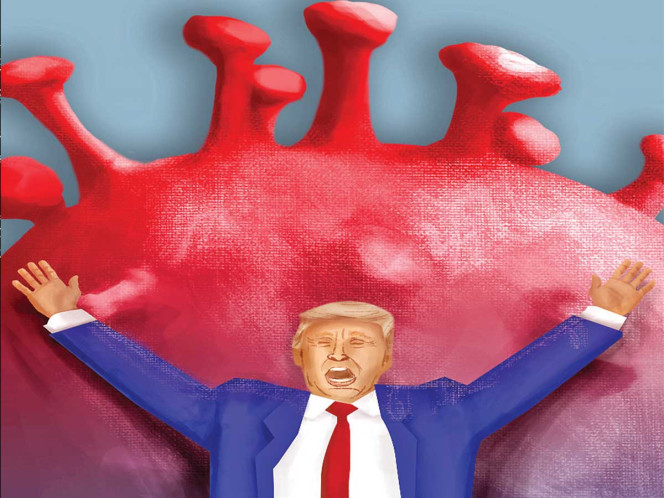 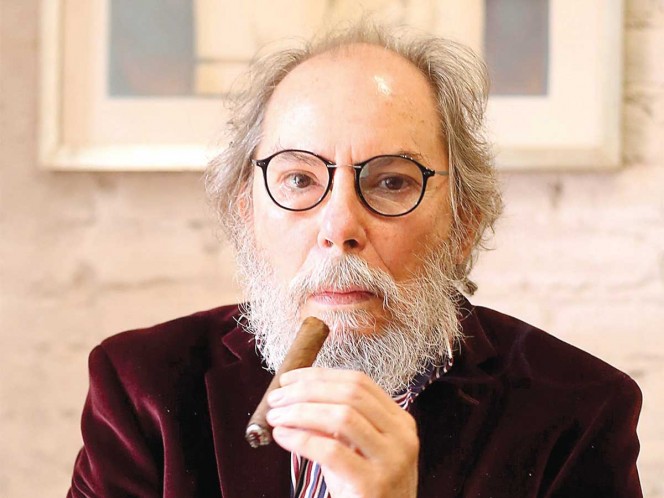 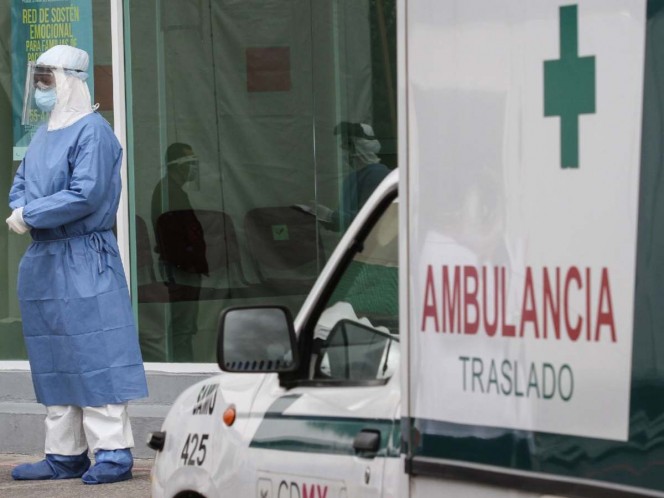