Enforcing his law on both sides of the court, the All-Star shooting guard Jimmy Butler led the Miami Heat 113-101 victory over the Indiana Pacers this Tuesday at the start of the first round series of the NBA playoffs.

The Heat, fifth in the Eastern Conference, are considered favorites in the crossover against the Pacers, fourth, before the sensitive absences in the Indiana team, which cannot count on its injured All-Star power forward Domantas Sabonis.

The escort Victor Oladipo, still not 100% recovered from his serious injury last year, was a starter but was only able to play eight minutes (4 points) before retiring from the Disney World court due to a blow to the eye.

To kick off the series with victory, the Heat relied on Butler’s decisive performance. The escort, 30, scored 28 points (8/15 on field goals) with 2 triples and 4 assists but was equally key marking the defensive intensity of the team, with 4 steals and 2 blocks.

His arch nemesis TJ Warren, with whom Butler has had a cross talk since their altercation on the court in January, had 22 points, 8 rebounds and 4 steals for the Pacers on Tuesday.

Indiana was well run by the point guard Malcolm Brogdon, who had 22 points and 10 assists, but he lacked offensive weapons to counteract the depth of the Heat’s roster, where Slovenian guard Goran Dragic (24 points) and center Bam Adebayo (17 points, 10 rebounds and 6 assists) shone.

Tuesday’s day, marked by the surprising loss of Giannis Antetokounmpo’s Milwaukee Bucks to the Orlando Magic, will experience the first round of the series between the Los Angeles Lakers of LeBron James, first classified in the West, and the Portland Trail Blazers of Damian Lillard, the best player so far in the Disney “bubble”. 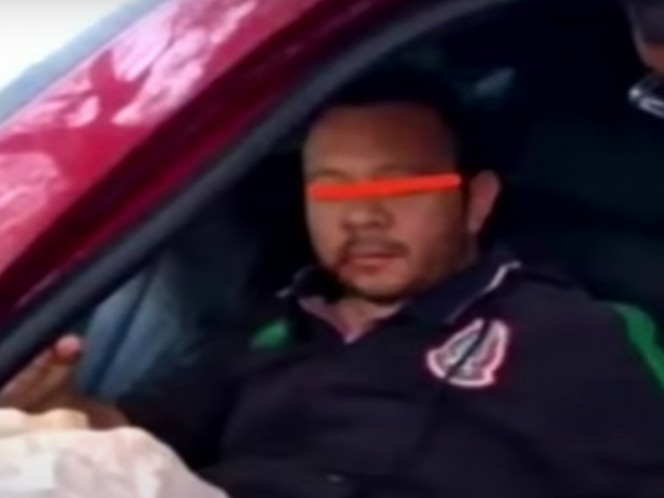