On the eve of the meeting between the National Conference of Governors (Conago) and President Andrés Manuel López Obrador in San Luis Potosí, the Ministry of Finance and Public Credit (SHCP) reported this Tuesday that states and municipalities received 13 billion pesos .

This budget was allocated to the Stabilization Fund for the Income of the Federal Entities (FEIEF) to compensate for the lack of federal resources that they receive through contributions.

The SHCP announced tonight that, in the first days of August, the states together received 13 billion pesos from the FEIEF.

Of that amount, the states must distribute 20% to the municipalities, based on the distribution formulas that correspond to them by law.

The monthly transfer was made after the SHCP approved changes to the stabilization fund’s operating rules, which only allowed resources to be taken from the savings fund on a quarterly basis.

The Treasury assured that in addition to immediately compensating and covering any decrease presented in the previous month, it allows better planning to the governments of the spending exercise.

At the same time, he added, it endows them with the flow of freely available resources to the states and municipalities to promote economic reactivation within their territories. 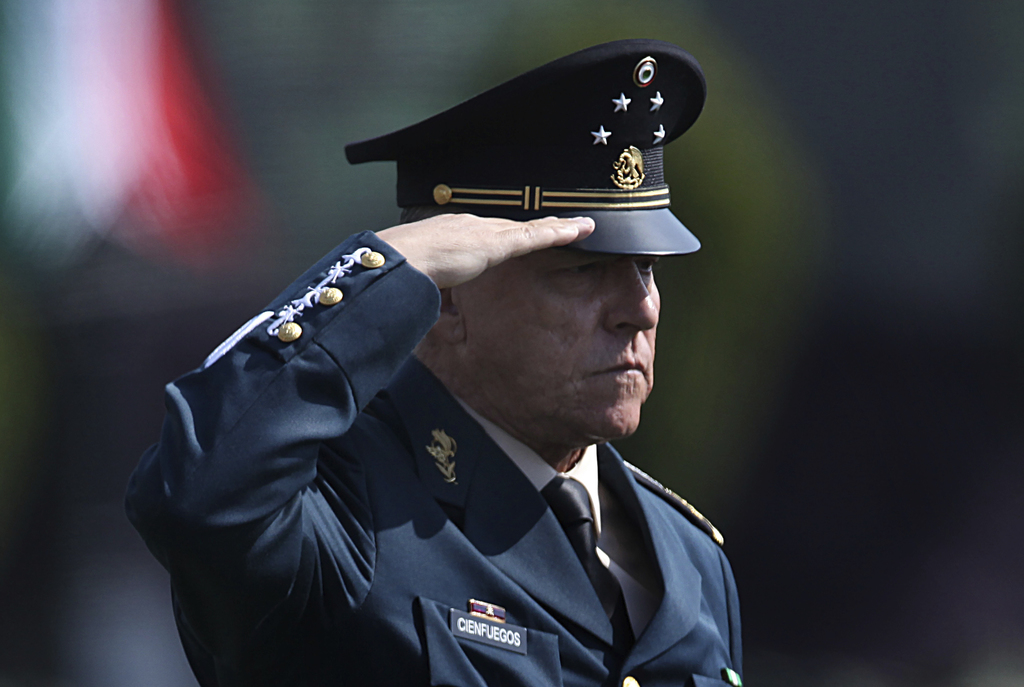 PRI asks to charge the Treasury defense of Salvador Cienfuegos