The arrival of the RAM 1500 TRX It left everyone with their mouths open, because its power in the engine gives it an advantage over the rest of its competitors. However, Ford does not want to be left behind and seeks to balance competition for the new generation of its Ford raptor with a big surprise under the hood, because he could use the V8 engine supercharged from Shelby GT500, giving it the ability to reach between 700 hp and 750 hp.

After RAM incorporated the famous Hellcat engine into a pickup, it was logical that it left the Ford F-150 Raptor at a disadvantage, a pick-up that enjoyed for many years a glorious title without rivals, until now.

According to information from The Drive, reveal that a very reliable anonymous source has told them that the engine of the Ford Mustang Shelby GT500 could give life to the next generation of the Raptor, a fact that does not sound unreasonable, since RAM’s strategy worked, obtaining a very positive response in its sales, in fact, RAM managed to sell all 702 units of the launch edition in just three hours.

Continuing with the information from The Drive, a Ford employee admitted that after learning that RAM would use the Hellcat’s V8, they should respond to such a move in some way. The 5.2-liter V8 in the Shelby GT500 can produce 760 hp, however, for the pickup they will surely drop the power a little to be around 700-750 hp.

For now, we will only have to wait and know what will be the blow that Ford throws to minimize the impact that RAM has left. 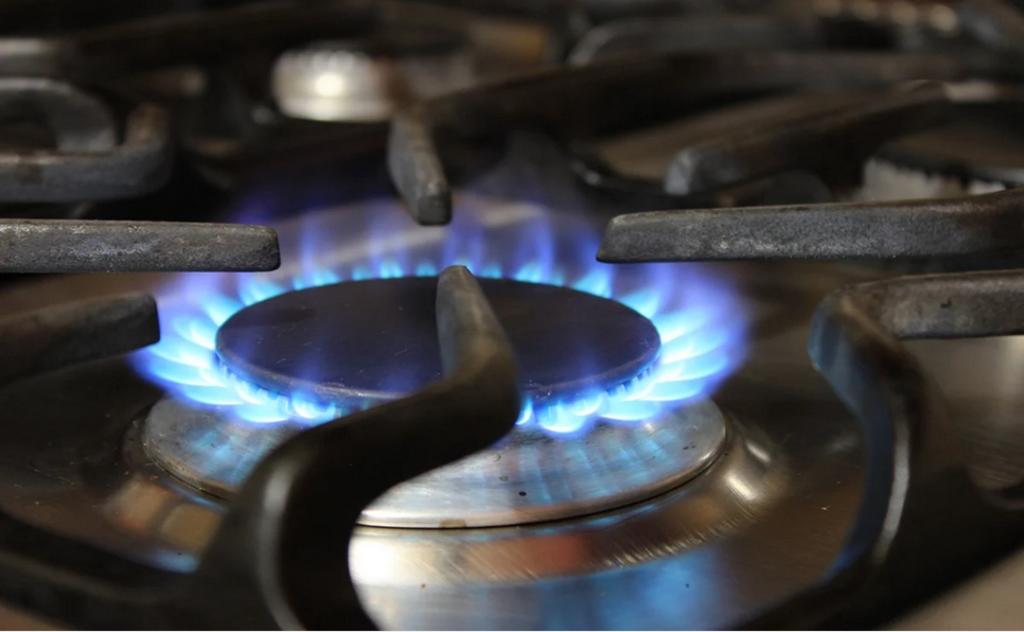