The UEFA Executive Committee approved on Tuesday that the European Super Cup, a title that Sevilla and Bayern Munich will play on September 24 in Budapest, will be played with a reduced number of spectators, specifically 30% of the total capacity from the Puskas Arena stadium, or it would be more than 10,000 spectators.

UEFA will use this match “to accurately study the impact of spectators on the UEFA Return to Play Protocol.” “All other UEFA matches will continue to be played behind closed doors until further notice, as initially decided by the UEFA Executive Committee on July 9,” said the body, confirming that the first matches of the upcoming Nations League will be played. no audience.

UEFA President Aleksander Ceferin explained that while it has been important to show that football can continue in difficult times, without fans, he is aware that “football has lost some of its character.”

“We hope to use the Super Cup in Budapest as a pilot match that will start the return of the fans to our matches. We are working closely with the Hungarian Federation and its government to implement measures to ensure the health of all who attend and participate in the match. We will not take risks with the safety of people ”, he guaranteed. 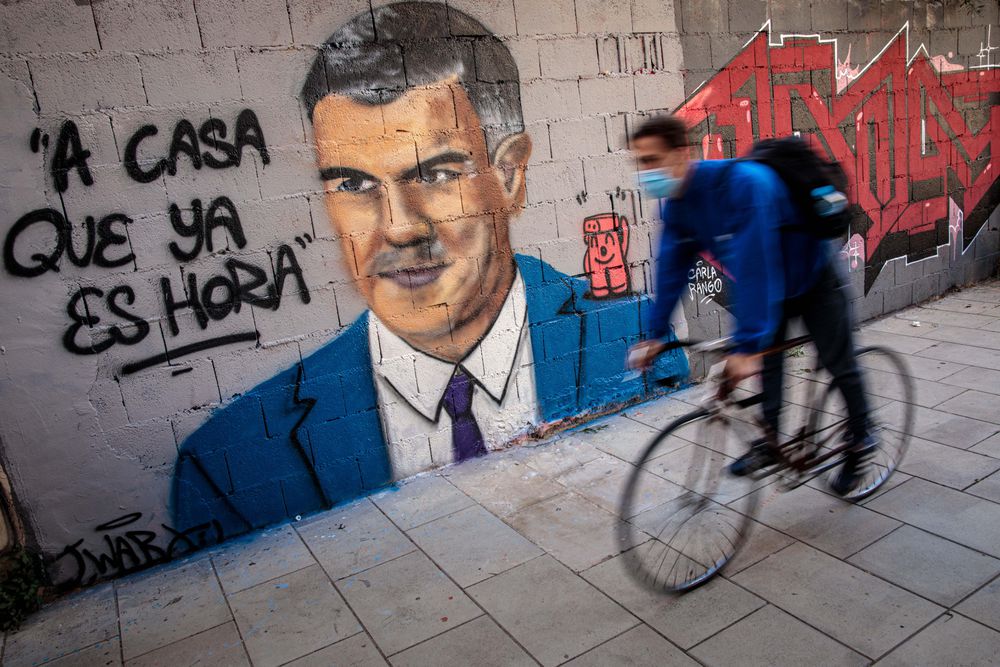 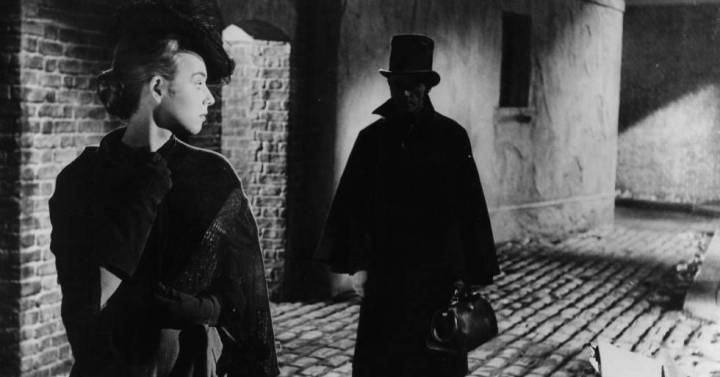 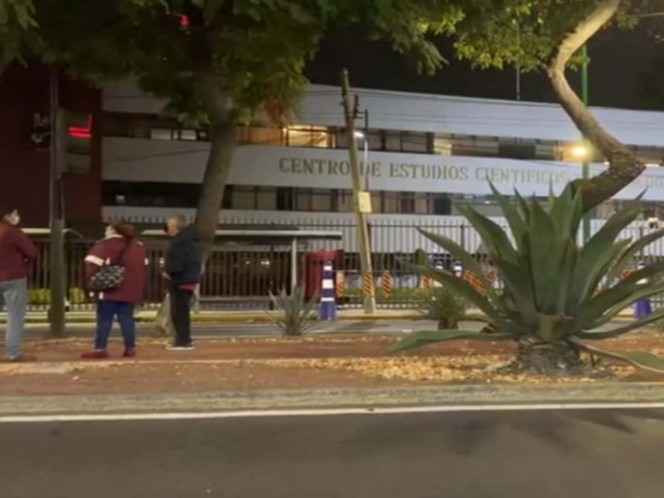