The Government of Baja California announced that it is going after its energy sovereignty once the federal government has not been able to invest the more than one billion dollars necessary to connect the state with the national system of the Federal Electricity Commission.

That is why on August 20, the Government of Jaime Bonilla (Morena) called for a tender for a consortium to build a private photovoltaic plant from which it will buy the electrical energy it produces.

“We are a disconnected island in terms of energy,” says the Baja California Ministry of Infrastructure in its campaign to inform about the need for the plant.

On July 16, the state Congress approved a decree authorizing Bonilla to sign, before October 15, a supply contract valid for up to 30 years for the project that, according to the state press, will involve an investment of 270 million dollars from the winning company.

Currently BC has an annual demand of 3040 megawatts (MW) and a generation capacity of 2800 MW, so in Summer they must contract temporary plants to private companies that are charging them more and more expensive. 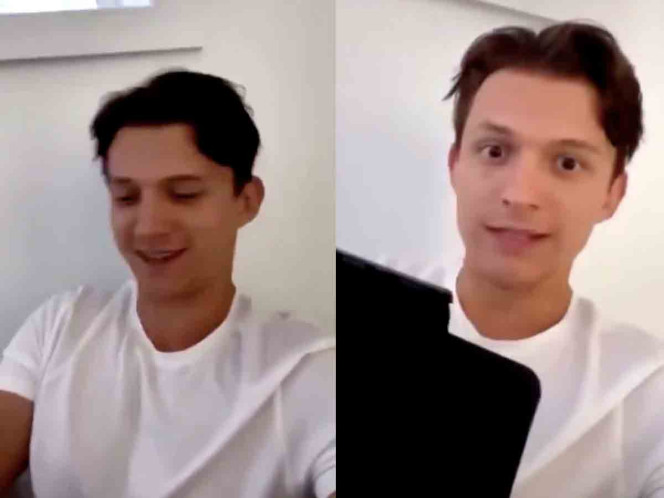 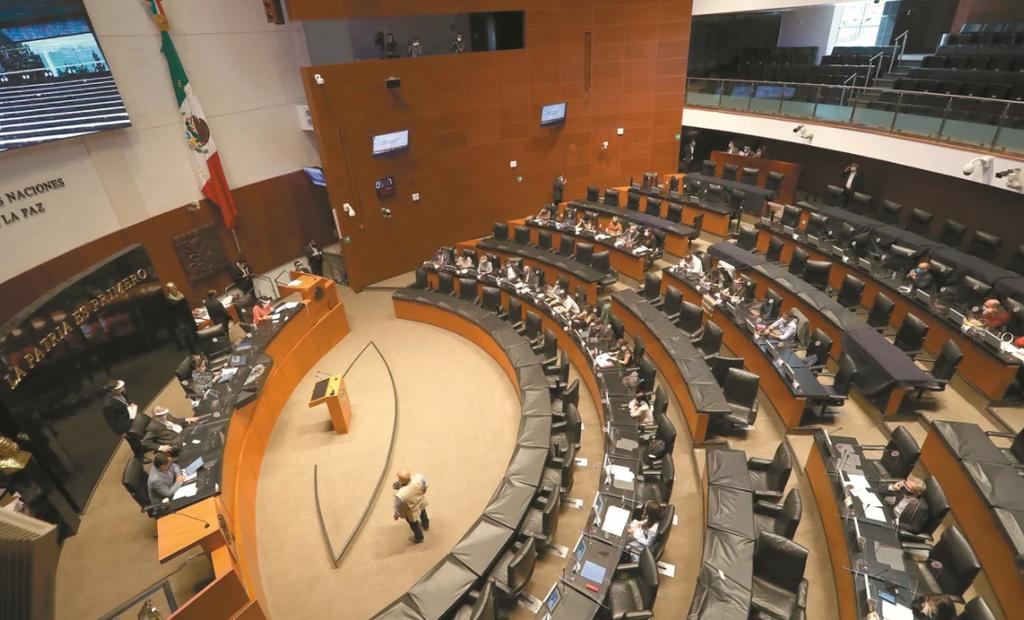