Rookie Ryan Castellani pitched six solid innings for the first win of his career, Trevor Story hit his ninth home run of the season and the Colorado Rockies snapped a seven-game losing streak by beating the Arizona Diamondbacks 3-2 on Monday night.

Colorado’s leadoff hitter, Raimel Tapia, had three hits and drove in the winning run with a single in the fifth inning. He also had a key catch against the outfield wall on a fly ball from Kole Calhoun that closed the seventh and could have saved two runs.

The Diamondbacks conceded their sixth loss in a row and rank last in the NL West.

Castellani (1-1), 24, allowed three hits in more than six innings, including two solo home runs, and retired seven of the last eight batters he faced. Daniel Bard continued with an impressive comeback by working the ninth score for his second save.

Taylor Widener (0-1) took the loss after allowing a run in two innings in relief.

For the Rockies, Raimel Tapia 5-3 with an RBI. 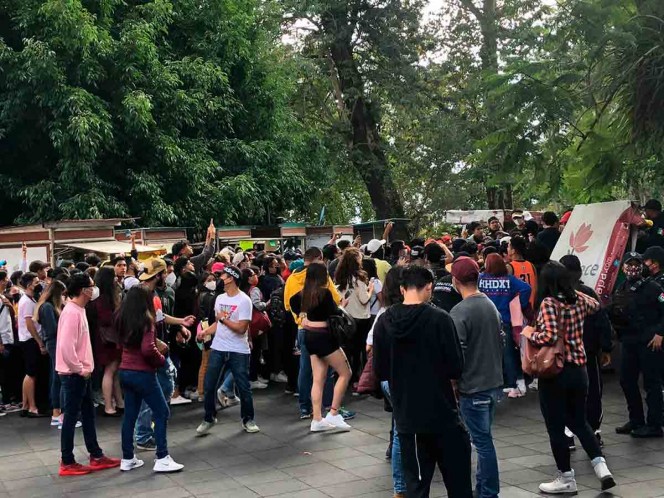 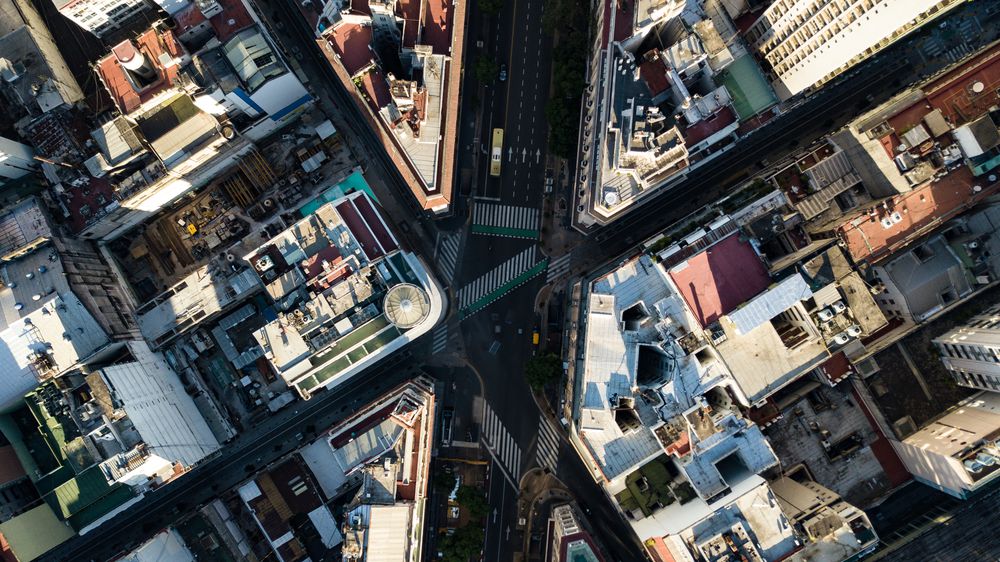 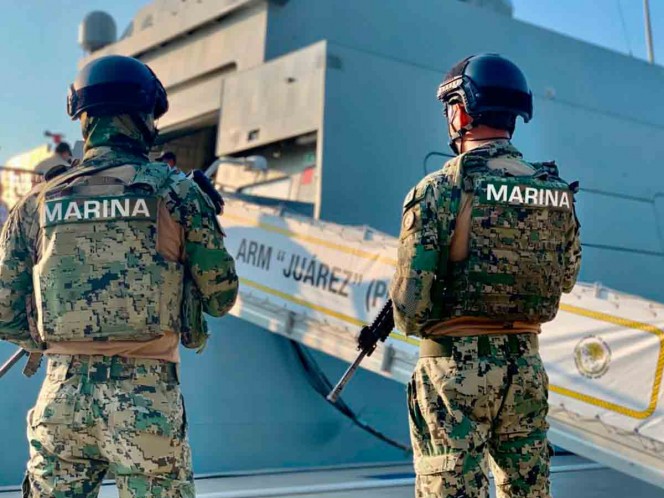 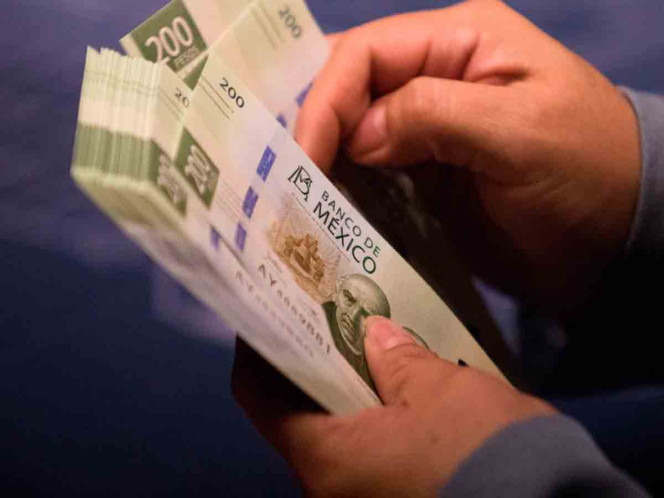