Since its inception in the electric vehicles (GO), Tesla has remained at the forefront with its totally innovative car models packed with new technology that automakers were still holding back.

The brand, thinking about that, has announced that its delayed shareholders meeting and event Battery day will take place on September 22 at the factory in Tesla Fremont.

Auto maker will broadcast this event live for all those who have or are on Tesla lists to have one of these EVs in the future. The broadcast will begin at 4:30 pm ET.

The day will have two events: first, the important but less attractive event for investors, immediately followed by the Tesla Battery Day event.

The vast majority of details about what will happen are secret, based on the news of the last few months, we hope the CEO Elon musk and other executives share information about a battery that has a lifespan of many miles more than today and news about longer range in their EVs.

The less than a decade-old brand continues to make headlines in multiple newspapers, in part due to its controversial CEO, or director, Elon Musk, its events, and new cars. 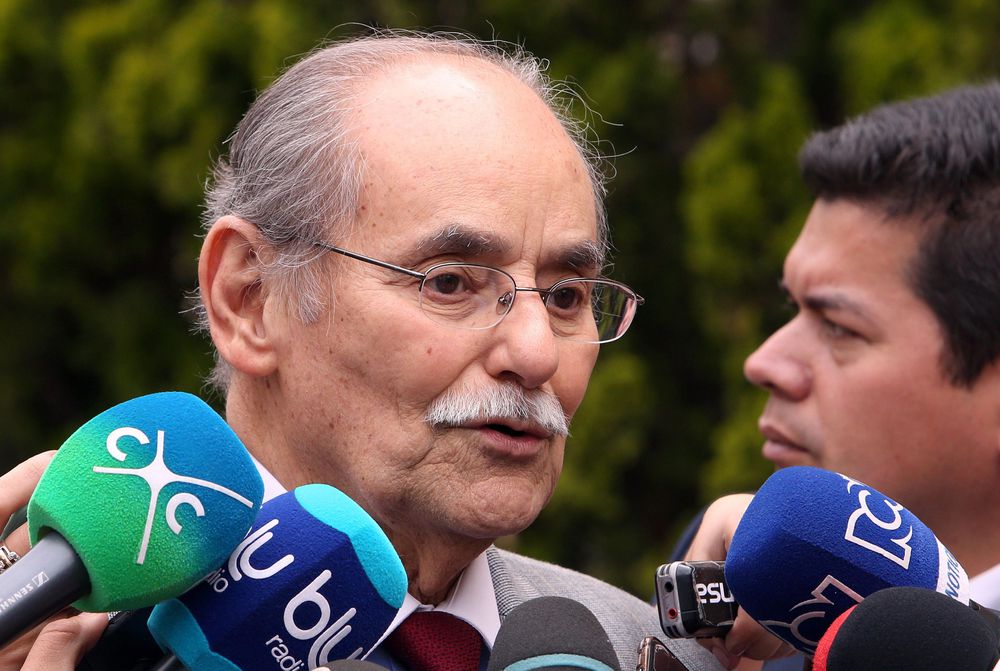