At the Teatro de la Casa del Minero, the people of Cananea say goodbye to Sergio Tolano Lizárraga, leader of Section 65 who for more than 13 years led the fight and strike against Grupo México, which led to the Inter-American Court of Rights Humans (IACHR).

The mining leader died at the General Hospital of the State (HGE) in Hermosillo and this morning his remains were transferred to the city of copper. A guard of honor was made in the mausoleum erected in memory of the Martyrs of Cananea in 1906 and later he was taken to the mining theater.

Heriberto Verdugo, delegate of the National Union of Mining, Metallurgical and Similar Workers of the Mexican Republic led by Senator Napoleón Gómez Urrutia, summoned the union members at 4:00 p.m. to accompany the family and loved ones in the funeral procession to the cemetery.

Napoleón Gómez Urrutia expressed condolences to the relatives and loved ones of the leader and friend who accompanied him at all times in the fight against the Grupo México emporium.

“I deeply regret the sensitive death of my dear comrade and friend, Sergio Tolano Lizárraga, who stood out for being a great leader of Section 65 of the Mining Union in Cananea, Sonora. Rest in peace,” said the senator.

Sergio Tolano is survived by his wife Rita, daughters Karina and Gabriela.

The union struggle of the mining leader

Section 65 of the National Union of Metallurgical and Similar Mining Workers of the Republic of Mexico began the strike in Mexicana de Cananea today Buenavista del Cobre, on July 30, 2007.

The labor lawsuit says that due to violations of the Collective Labor Agreement, and in demand of better safety and hygiene conditions, as well as adequate medical attention for miners and former miners.

1,100 workers have stopped work, and to date just over 650 people are in the struggle. At the moment, 37 have died, other miners were liquidated because the economy did not allow them to resist such a prolonged strike. 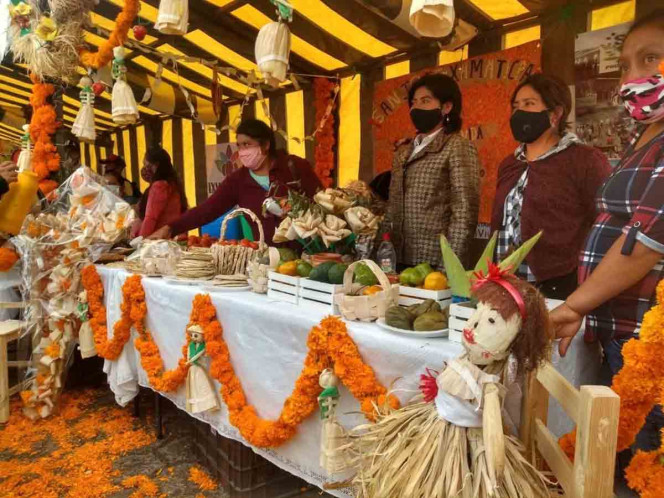 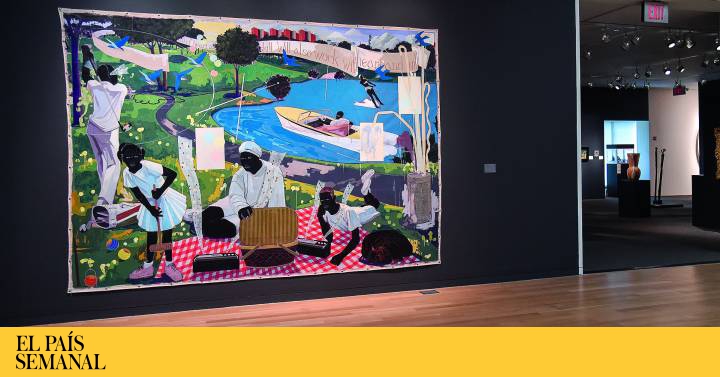