The same request was sent to the governors of New Jersey, Michigan, and Pennsylvania

Mourning the pandemic in NYC

“Honorable Andrew Cuomo, Governor of New York,” thus begins the A letter that the Department of Justice (DOJ) sent yesterday from Washington DC to Albany (NY) requesting details about his controversial order that would have caused thousands of deaths in nursing homes during the pandemic.

The letter, signed by Eric Dreiband, assistant attorney general for the Civil Rights Division, asks Cuomo for official data to determine whether the DOJ will initiate investigations under the Civil Rights of Institutionalized Persons Act (CRIPA).

The same was requested of the governors of New Jersey, Michigan and Pennsylvania, all Democrats. Those states required nursing homes to admit COVID-19 patients, often without proper testing, he said. Fox News.

In the letter, the DOJ requested the following information:

The period for requesting information expires in 14 days, but it is not indicated what would happen if it is not recorded. Yesterday’s original letter can be read here.

Last month, Senator Rand Paul (R-Kentucky) called for Cuomo to be removed by holding him responsible for the alarming number of deaths in New York nursing homes during the coronavirus outbreak this spring.

Previously, in June Cuomo rejected a request from Republican lawmakers in the National Congress to provide documents and a briefing on the Managing the COVID-19 Crisis in Nursing Homes of the state, alleging that it was a political retaliation for being governor of the Democratic party.

He has also blamed the press. “I think everything is politically motivated ”, has repeatedly stated. But even Democratic politicians have questioned the Cuomo administration’s March 25 measure that forced nursing homes to receive COVID-19 patients at the start of the virus outbreak.

The public nursing homes said that they were forced by the government and that they had no choice but to care for infected patients, which it could have resulted in as many as 6,200 resident, visitor and employee deaths. 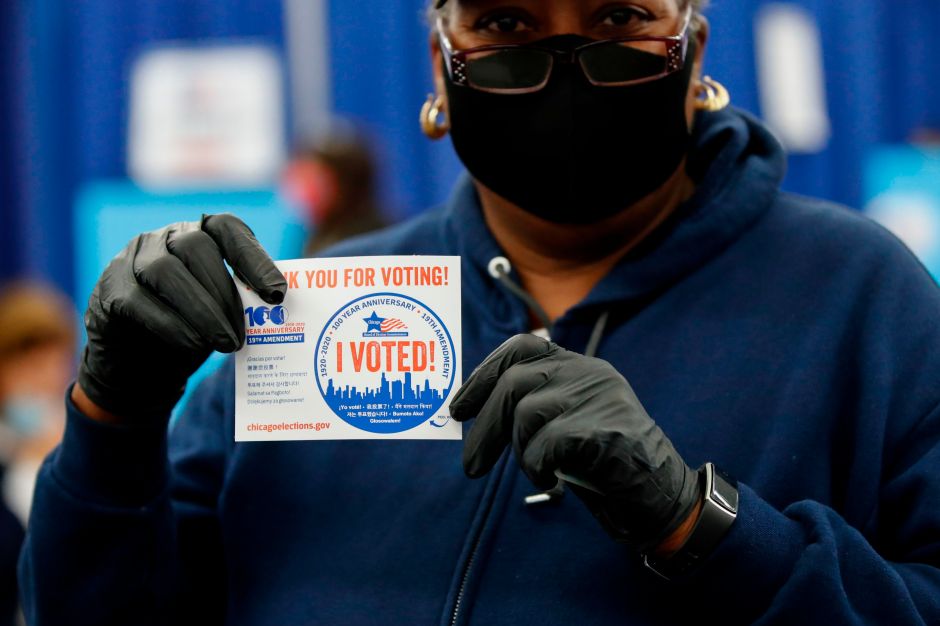 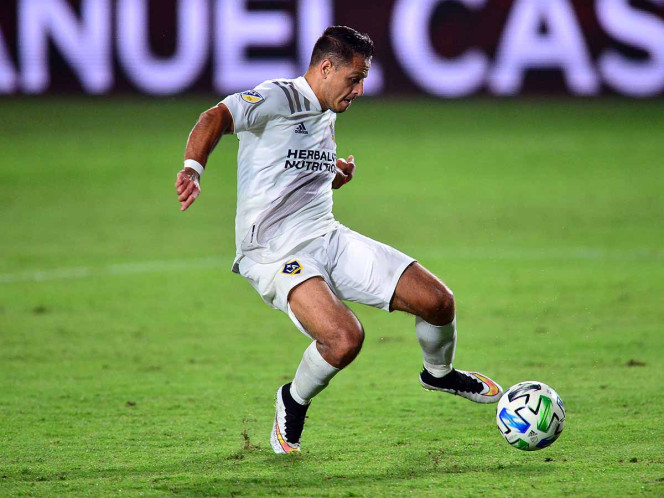 ‘Chicharito’ and Dos Santos are left without a coach