Morena and the Social Encounter Party (PES) issued their call to elect the senators who will be proposed to integrate the Board of Directors in the next legislature of the Senate of the Republic. Voting to choose candidates for president, vice president and two secretaries will be held next Sunday.

According to the four-page document, the election of the legislators who will be proposed to the Board of Directors will take place on August 30 at 09:00 in the morning at the Xicoténcatl Palace, the former seat of the Senate.

Senators who want to be nominated for the positions of president, vice president and two secretaries must register with the Morena Technical Secretariat; Registration will be open from Friday, August 28 at 12:00 noon to Saturday, August 29 at 6:00 p.m. Senators may only be elected to one of the four positions.

On the day of the election, a senator will be appointed to act as scrutineer for each of the candidates for the four positions on the Board of Directors. Voting will take place from 09:00 to 12:00 and it will be through ballots where the names of the candidates will be included as well as the position to which they were proposed; These will be deposited in transparent urns.

In accordance with the call signed by senators Ricardo Monreal Ávila, coordinator of the Morena parliamentary group, and Sasil de León Villard, coordinator of the PES, for legislators who cannot appear because they belong to the vulnerable population to the Coronavirus 2019, the Electronic voting by videoconference and in real time, during the same hours that the voting in person will take place.

The tellers will sing aloud each vote and will count them; In addition, the votes cast electronically will be added.

“To grant legal certainty and security to the exercise to which it is called, public faith of its development will be given through a notary or notaries public. For purposes of maximum transparency, the Congress Channel and other media will witness and may broadcast live the internal proposal voting process “. 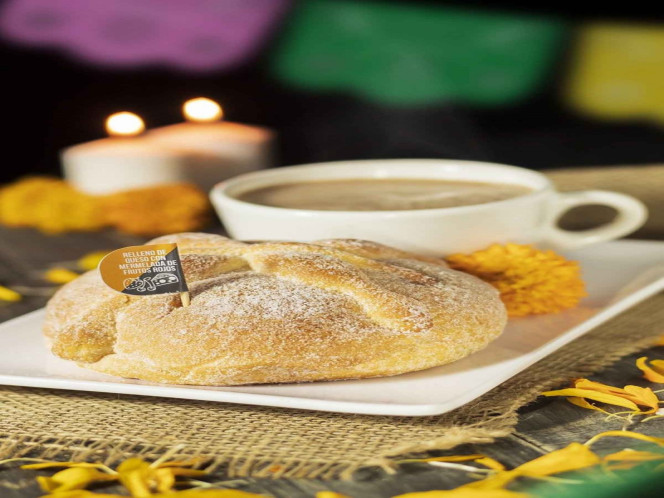