Drivers will pay 30% more for the state gas tax in New Jersey starting October 1, while the state tries to generate enough money to finance the Transportation Trust Fund.

“As we have noted before, any change in the gasoline tax rate is dictated by various factors that are beyond the control of the administration ”, said State Treasurer Elizabeth Maher Muoio.

The Transportation Trust Fund is required to provide $ 16 billion for eight years for support infrastructure improvements on the state’s highways and bridges.

Governor (D) Phil Murphy’s administration highlights that People are not driving as much due to the economic recession and lockdown caused by the COVID-19 pandemic.

The New Jersey Department of the Treasury noted that gasoline consumption in the state decreased by almost 40% and diesel consumption by more than 16%, from March to May. Fox News. 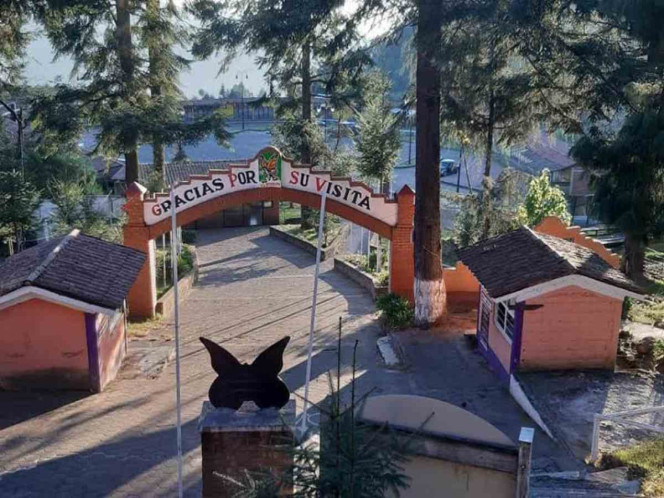 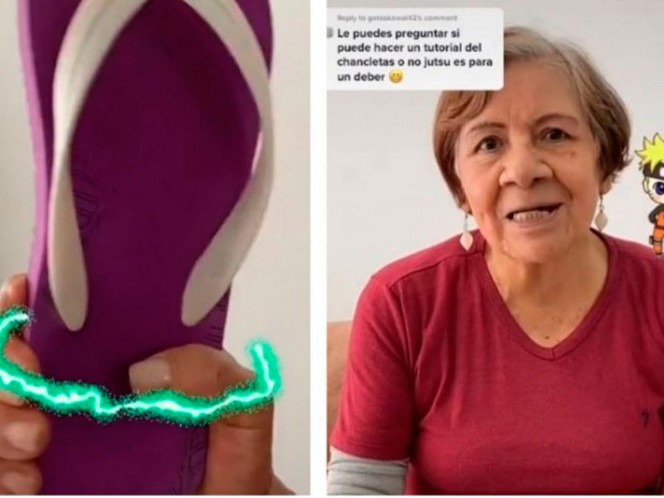 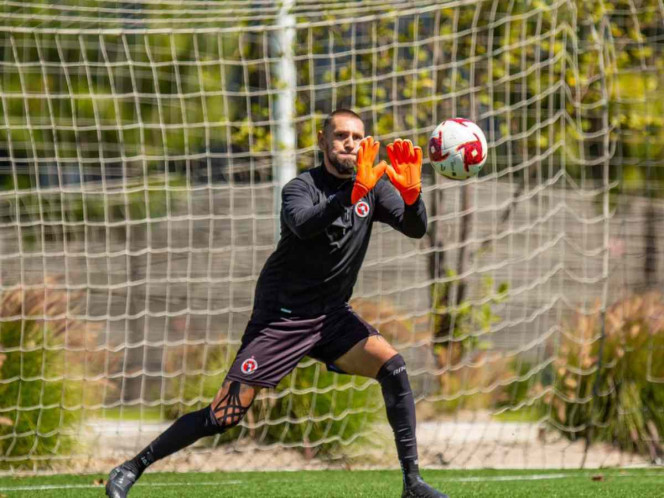 Xolos hopes to get into the playoffs 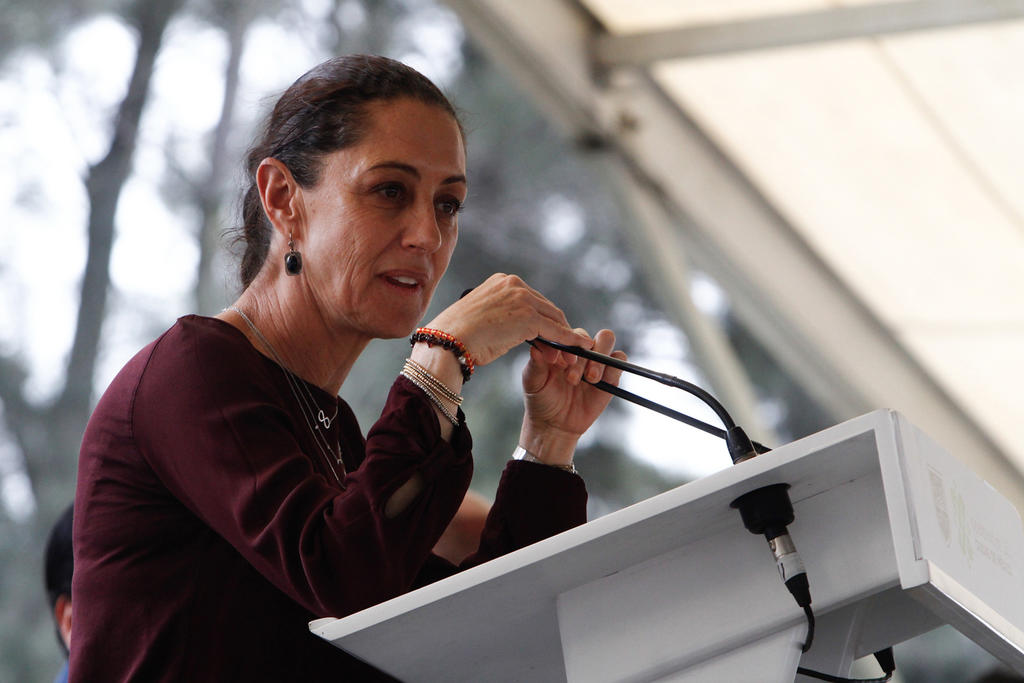 Morenista governors call ‘to calm down’ on breaking the Federal Pact