600 million years ago, all the continents of the planet formed a single land mass, called Pangea.

Some 400 million years later, that supercontinent began to break away, until we achieve the appearance that our planet has today.

Have you ever wondered what the portion of land that occupied your city before the continents parted?

An engineer and a paleontologist realized that many people have this concern, so they created an interactive map that allows you to see the evolution of the planet throughout geological ages.

To use it, just type the name of the city you want in the search bar and select how much you want travel to the past.

The map allows us to observe the location of the city in a range that goes from the present to 600 million years ago.

Here* you can check the map.

The map shows, for example, that 260 million years ago the continents had already begun to separate.

At that time, at the end of the Permian period, the Earth was close to the largest mass extinction in history, which wiped out around 90% of the planet’s species.

It also reveals that what are now coastal cities, like Buenos Aires, hundreds of millions of years ago were territories away from the sea.

In addition to custom searches, the map also allows you to appreciate how the Earth looked at specific times, such as the appearance of the multicellular first life, the first vertebrates, the first dinosaurs, the first flowers or the first hominids.

Each era is accompanied by a brief description of what happened on the planet at that time.

How they did it?

The interactive tool was created by Ian Webster, an engineer who had previously worked at Google and consulting for NASA.

The project is part of the Dinosaur Database web, a site that shows illustrations of life on Earth in different geological stages.

Webster says the map can help people learn more about the planet we live on and understand concepts such as the motion of the tectonic plates.

“The map shows that our environment is dynamic and it can change, “Webster told CNN.

“The history of the Earth is longer than we can conceive, and the current arrangement of tectonic plates and continents is a time accident”.

“It will be very different in the future, and the Earth may outlast all of us.”

*BBC Mundo is not responsible for the content of external links.

Rememberto than you can receive notifications from BBC Mundo. Downloadto our app and activate them so you don’t miss our best content. 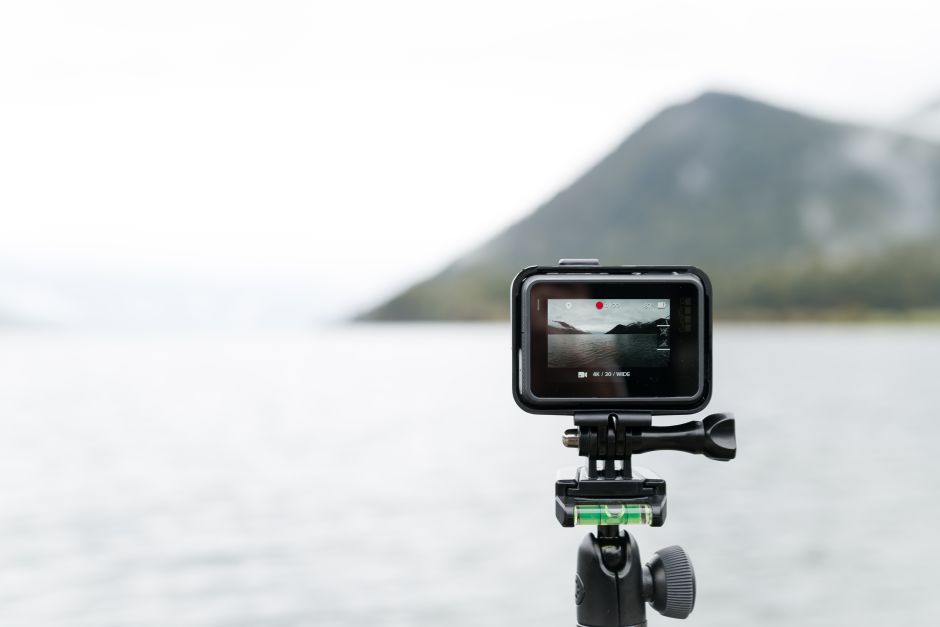 Conquer your users through videomarketing | The race 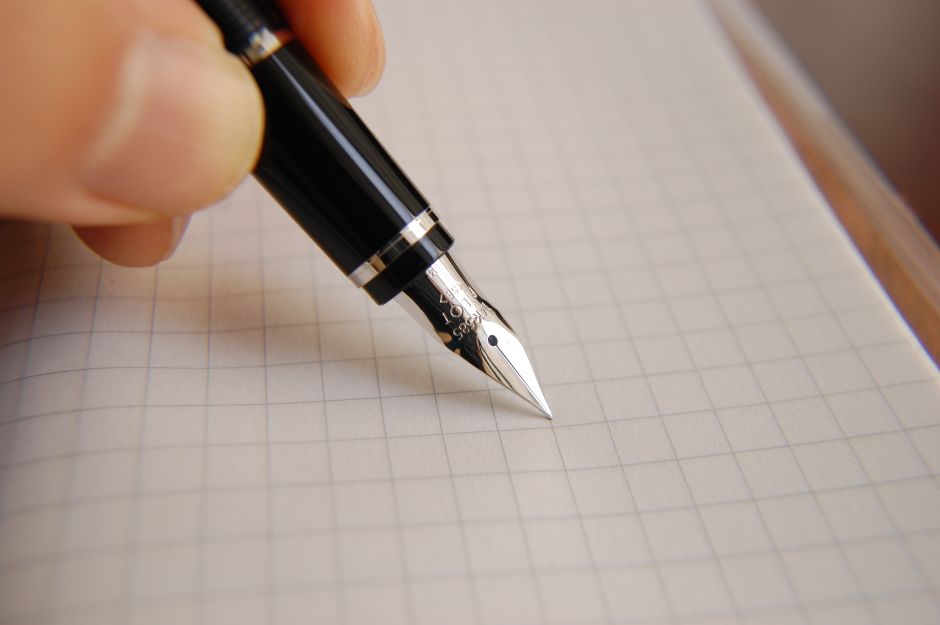 Develop good briefs with these tips | The race