A 38-year-old Dutch man, Johan Jacobus Kootte, died last Friday in the remote Svalbard Islands, whose sovereignty Norway claims, from injuries caused by a polar bear. Kootte was sleeping in a tent set up on the outskirts of Longyearbyen, the archipelago’s capital, when the animal attacked him. The emergency teams moved to the scene, but their efforts were in vain: the man died before they could take him to a hospital, reports the Norwegian newspaper Aftenposten.

This death is the first in nine years on the islands caused by a polar bear. Since 1971 there have only been five fatal attacks by these animals that populate the archipelago, the northernmost in the world with a permanent population, located about 800 kilometers north of the Norwegian continental coasts and where it is common to find triangular danger signs in which the figure of the plantigrade is shown.

Kootte was camped out with six other people when he was attacked: three Germans, a Norwegian, a Finn and an Italian, who received psychological care. The victim worked at the camping where he slept as responsible for the accommodation during the summer months. According to the local newspaper Svalbardposten citing the owner of the establishment, she had lost her job in her country as a result of the pandemic.

The bear was shot dead shortly after the attack. Still alive but wounded, he walked to the city airport parking lot and there he fell dead. The authorities do not know if the animal, which will be autopsied, was one of the specimens that roamed the city in the days before the attack.

Since 2011, no polar bears had killed a person on the islands. The previous victim was a 17-year-old teenager of British nationality who was camped on the Von Post glacier. Three of his companions were injured. In 2018, also in summer, a German who worked as a tour guide on a cruise ship was injured, although not seriously, after being attacked by a bear in the area of ​​Sjuøyane, northeast of Spitsbergen, the main island of the archipelago. The authorities have recalled that the territory is full of polar bears. According to data from 2015, there are about 1,000 specimens in the area, and since 1973 they are a protected species. 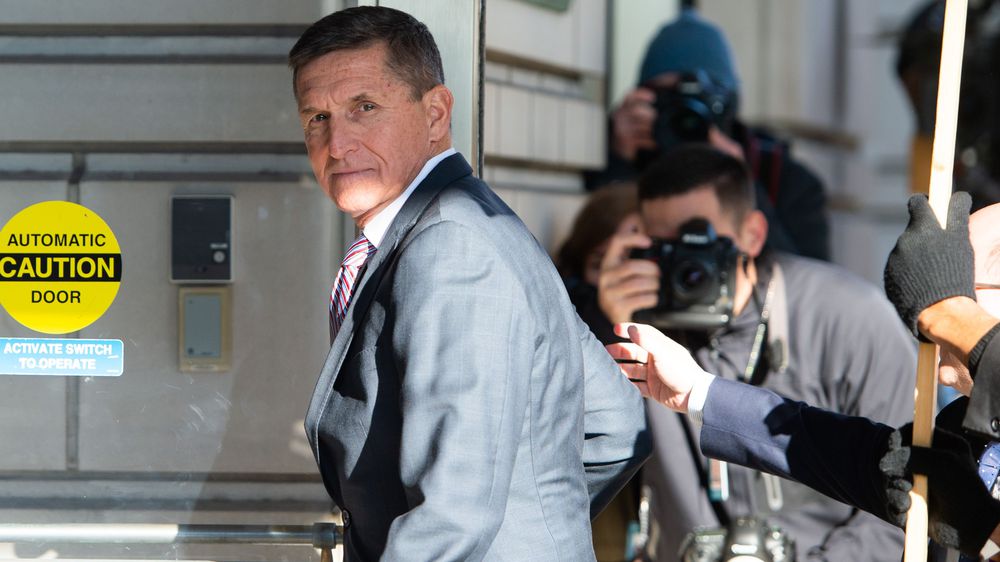 Trump grants pardon to General Michael Flynn, first fallen due to investigations of the Russian plot 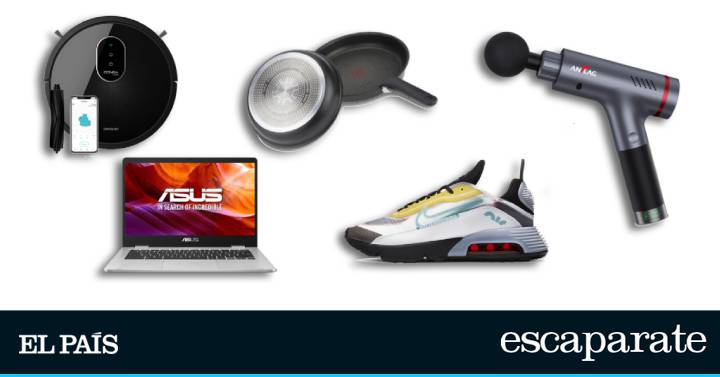 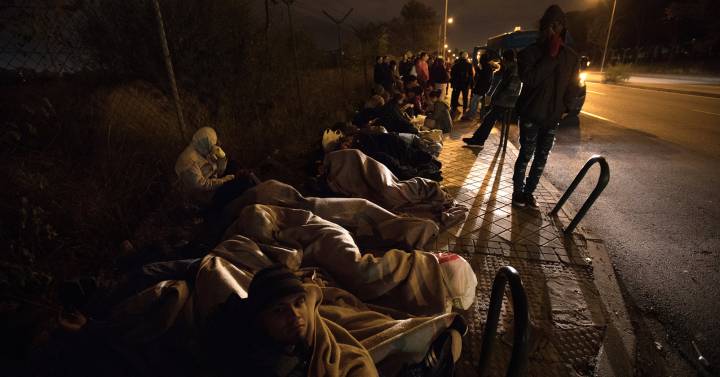 More than 24 hours on the street to request asylum: “We are people, not animals”