“Nobody else uses a blue light to stop people except local authorities. That’s what you think when you see lights behind you. You think, ‘Damn, I’m going too fast or something, the local police are stopping me,’ explains a lawyer

Dressed in civilian clothes and posing as police officers in unidentified cars: this is how agents of the Immigration and Customs Enforcement (ICE) two immigrants when they were driving in Virginia and are now in the agency’s custody, according to the version of those arrested.

ICE says its agents did not pretend to be policemen.

The partner of one of the detainees claims that ICE agents created a false story to arrest her boyfriend on August 13 in Prince William County, where about 100,000 immigrants live, according to Census data.

The second incident occurred in Manassas, when a 47-year-old father of two was arrested while on his way to work.

Both cases surprised attorneys Tracey Lenox and Lisa Shea, who say they have never heard of ICE officers using such tactics.

“Nobody else uses a blue light [en un auto] to detain people except local authorities. That’s what you think when you see lights behind you. You think, ‘Damn, I’m going too fast or something, the local police are stopping me,’ Lenox said in an interview with the newspaper. Prince Williams Times.

“If ICE starts using the traps of our local police, that’s a huge problem,” he added.

An ICE spokesperson said Friday, August 25, that those arrested were targeted by the agency and that the arrests were not made at random.

Luis Valladares-Cruz, a Honduran immigrant who arrived in the United States at the age of 7, was driving his vehicle and was on his way to breakfast on the morning of August 13, according to his partner, Josh Ayala, who was with him.

Ayala explained that she saw flashing blue lights in the rearview mirror and Valladares-Cruz stopped the car on the side of the road. “The first thing I thought was that it was the police,” he recalls.

Three officers dressed in civilian clothes and wearing black vests that read “Police” in white letters approached them. They informed him that both he and Valladares-Cruz were going to be detained “because his vehicle matched the description of a car that was linked to a crime in the area.”

The rationale for agents forcing the vehicle to stop differs from that provided by ICE spokeswoman Kaitlyn Pote, who reported that the agency was seeking Valladares-Cruz for an active arrest warrant in Georgia for failing to show up for an appointment. in court for possession of marijuana in April 2016.

Additionally, in an August 18 email, Pote further said that the ICE agents who arrested Valladares-Cruz “did not claim to represent any other law enforcement agency.”

“While ICE officers travel in vehicles without identification, they can be easily identified by their agency-branded badges and protective equipment,” he added.

After handing them their identification cards, the officers removed Valladares-Cruz from the driver’s seat and handcuffed him to the trunk of the car under an arrest warrant that was not specified for him.

The detainee was admitted hours later in an immigration detention center in Caroline County, north of Richmond, where he remains confined awaiting his deportation hearing to Honduras.

In a statement, the Prince William Police Department said it was not involved in the Valladares-Cruz arrest and that “at no time did our agency request ICE’s help or seek to arrest this person.”

Video of the ICE arrest in Woodbridge, VA this morning https://t.co/WuiwPwg5gl pic.twitter.com/x80fvucqYC

In the other incident, a 34-year-old Manassas woman who asked to remain anonymous said her husband was pulled over by plainclothes officers in unidentified vehicles and arrested shortly after he left their home to go to work.

The woman explained that her husband told her in a phone call from an ICE detention center that he was detained three blocks from their home. The woman declined to identify herself because she fears that telling her story could lead to retaliation against her husband and family by ICE.

“If I had known that I was going to be arrested by ICE, I would never have left the house that morning,” he said in a phone call on August 20.

Her husband has lived in the United States since she was 9 years old, and was the breadwinner of the family, especially when she is currently unemployed in the middle of the coronavirus pandemic.

In an Aug. 20 email, Perok further said that motorists “must stop” if an unidentified vehicle with flashing lights approaches them, and that the stopping officer “must identify himself and present any necessary identification.”

The relationship between Virginia local police and ICE has led to greater distrust and fears of deportation among immigrants, as immigration authorities promoted programs such as 287 (g), in reference to a section of a federal immigration law from 1996, which allows sheriffs and police departments to collaborate to make immigration arrests and turn over people to that agency.

As of August 2020, at least 76 law enforcement agencies in 21 states had official ICE agreements. Prince William County, where Valladares-Cruz is being held, was one of them until July 1, when the contract expired. Under the county agreement, ICE has deported nearly 600 local residents since 2018.

The only Virginia location with an official agreement with ICE still in effect is the Culpeper County Sheriff’s Office, according to the ICE website. 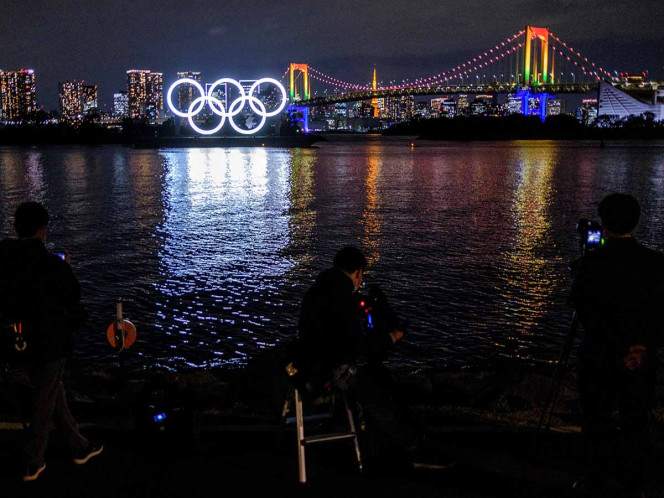 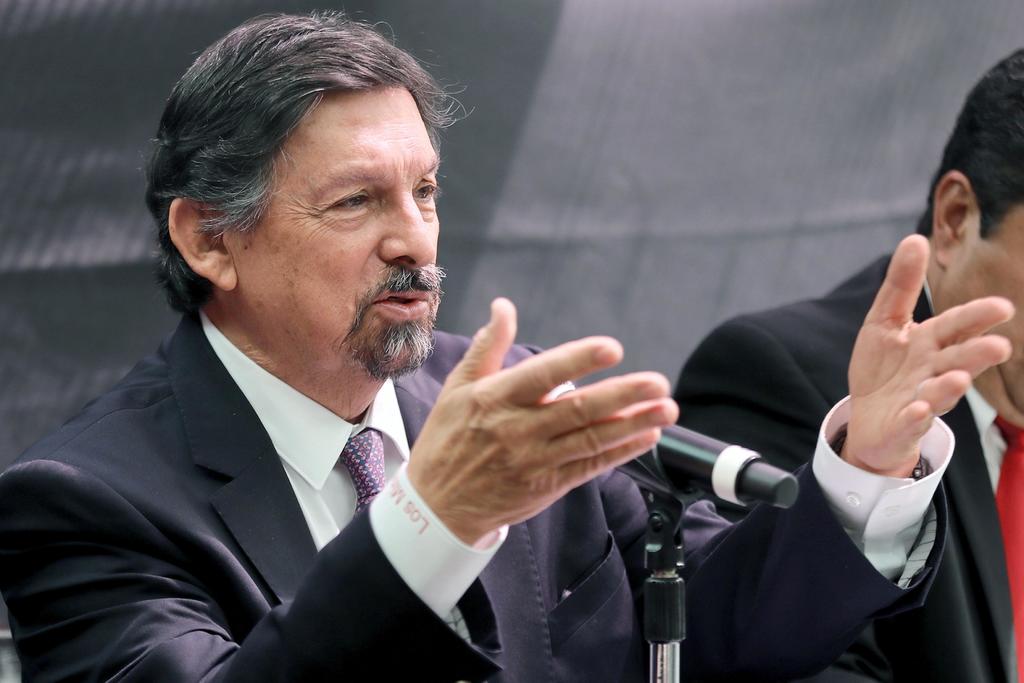