More than $ 696 million will be invested in education infrastructure in Montérégie over the coming years, or $ 439.3 million for 24 school construction or expansion projects and $ 257 million for renovation projects.

Following the announcement of early investments totaling $ 3.7 billion made on August 20 in Longueuil by his colleague Minister of Education, the Minister responsible for Montérégie Simon Jolin-Barrette was visiting the Laurent- Benoît from arr. of Saint-Hubert on September 3 to present the amounts granted in the region. Ultimately, the projects will allow the addition of 288 elementary classrooms and 1332 secondary student places.

“This week, we welcomed 1,500 more students to our schools. In 2 years, 3,000 students were added, the equivalent of 5 primary schools, recalled the director general of the Marie-Victorin School Services Center Marie-Dominique Taillon. The investments announced are the signal that we are listened to by our government and supported in our educational mission. ”

“This is very good news for our schools, our young people and our families in Montérégie. We want students to be motivated to go to school, ”added Mr. Jolin-Barrette, recalling that the new schools would offer living environments that foster students’ socialization and a sense of belonging.

“The objective of offering healthy and pleasant environments is to give the same tools to all students, to allow them to have the same opportunities in society.”

Without wishing to advance on the deadlines for the completion of the announced projects, which are part of the 2020-2030 Quebec Infrastructure Plan, the Minister stressed the urgency to act. “The sooner the better,” he said, indicating that land had already been identified for some of the projects.

The projects include the construction of a new primary school with 46 classrooms in the district. de Saint-Hubert as well as the addition of 10 classes at Paul-Chagnon school.

“We must invest in the success of our children and there, we are announcing something concrete. As president of the Montérégie caucus, I say thank you! ”

“If we need to build schools, that means that people come to settle in our region and that we have a growing demographic, and that is excellent news for Longueuil,” said Mayor Sylvie Parent.

“This is good news because our young people need to have access to quality education environments,” added his Brossard counterpart Doreen Assaad, stressing however that finding land for the construction of new schools was essential. “Always a challenge”.

Marie-Victorin MP Catherine Fournier, who recalled on August 20 that three projects were pending in the arr. du Vieux-Longueuil, was delighted that the reconstruction of the school on boul. Quinn is one of the announced projects.

“There has been an explosion of young families in this sector and many will be reassured by the realization of this long-awaited project.”

“But we will have other needs in Old Longueuil and we hope for announcements soon, including the Le Moyne-D’Iberville Adult Education Center, for which we are hoping for major renovations pending reconstruction. We cannot leave this infrastructure in its current state, ”concluded the MP.

Speakers at the conference said they were satisfied with the way this re-entry into “COVID-19 mode” went.

“After five long months of absence, this week we welcomed our 43,000 students to our schools. It was quite a challenge and I would like to congratulate all our staff for their excellent work ”, underlined at the outset the Director General of the CSSMV, during the press conference.

“A lot of work has been done by Minister Roberge’s team, whom I congratulate,” added Simon Jolin-Barrette. We must remember that the situation is constantly changing and that everyone has to adapt as they go. Of course, it’s not perfect and there are small adjustments to be made, but overall, the plan is well established and that is thanks to the staff on the ground. ”

“Out of 250 staff at André-Laurendeau school, only 3 were absent for the start of the school year,” said the member for Vachon. We have committed people and teachers who are involved. It’s stressful for everyone, but the staff do an amazing job! ” 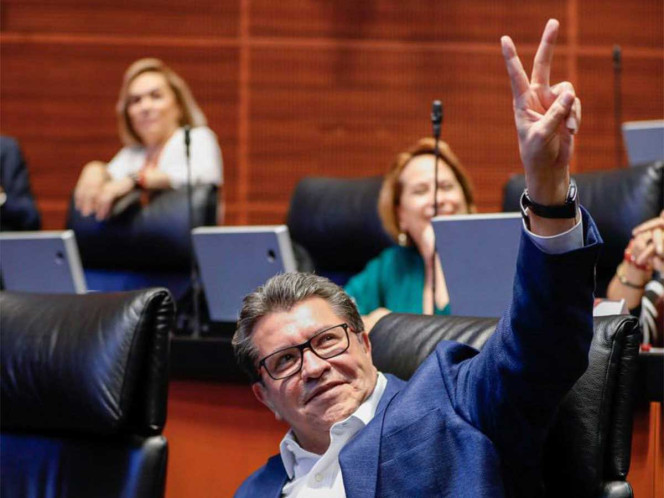 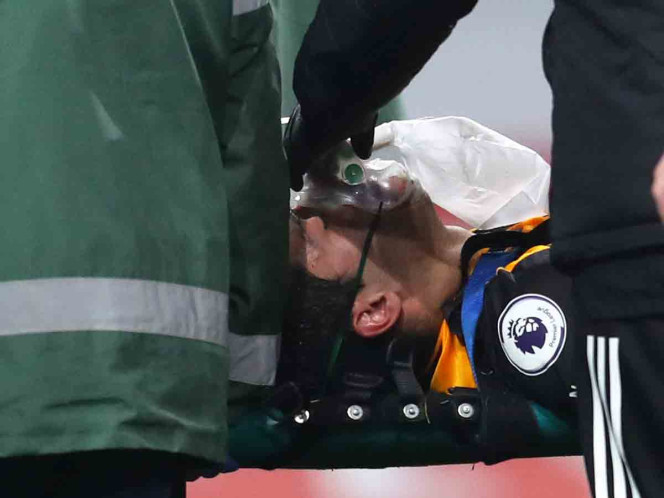