Every summer fire knocks at the door of José Manuel Morgado, a 55-year-old bricklayer who lives with his wife and one of his daughters in a semi-isolated house in central Portugal. Last month he had to go out to fight the flames shoulder to shoulder with his neighbors to prevent them from destroying everything. “The fire came to be less than 30 meters from our house,” he says during a telephone conversation. Then he lists the hardest years: “2000 was the worst for us, but 2002, 2006, 2010, 2013, 2017 have also been terrible …”. “On the psychological side, living with this threat makes one suspicious,” he laments, “our human sense is affected. Nobody knows the danger, the concern, that we go through in these situations ”.

Portugal is one of the countries in the world hardest hit by forest fires. Last year it was the EU member with the highest percentage of burned territory and the fifth in number of hectares destroyed (34,661, behind Romania, Spain, Italy and France), according to data from the European Information System on Forest Fires. In 2017, the neighboring country hit rock bottom with at least 537,143 hectares lost to the fire – the equivalent of almost three times the total area of ​​Guipúzcoa -, according to the Institute of Natural and Forest Conservation (ICNF). The flames raged that year on the town of Pedrógão Grande: more than 60 inhabitants died, another 250 were injured and some 55,000 hectares were reduced to ashes. The numbers for subsequent years are far from that level of devastation, but the situation for the threatened population is still overwhelming: this year, the worst since 2017, more than 36,343 hectares have already burned.

“It is simply impossible to imagine that one day the fires will stop,” Morgado resigns, who lives in a wooded town called Vila do Carvalho, where in addition to oak trees (the literal translation of his name is Villa del Roble) they proliferate especially pine groves, one of the species that most easily serves as grass for fire. It is used in the production of cellulose and is more profitable than other crops, which is why it has spread throughout the country. Vila do Carvalho is also located in Castelo Branco, a province in which a quarter of all the hectares burned in the national territory has burned so far this year.

“Prisoner of devious fire”, the country seems doomed to one of the pockets of the eighth circle of Dante’s Inferno. The geographer engineer Luís Correia Antunes, head of delegation of the General Directorate of the Territory of the Central Region, lists several of the causes on the website of a personal educational dissemination project: “The unequivocal and continuous increase in average temperatures, the depopulation of the interior, with the consequent abandonment of cultivated land, as well as the lack of territorial ordering ”.

Last year Antunes processed information available in the ICNF databases for the elaboration of three maps on the phenomenon of fires in his country. The results have been very revealing: 40% of the 278 continental municipalities in Portugal have seen an area equivalent to more than half of their territory burned between 1990 and 2017. The municipalities of Cinfães (north) and Mação (center) have been the worst hit in this period with losses of almost double their total area.

“I can already tell you that as a local leader I live every summer with my heart in my hand,” says Pedro Leitão, 48, president of the municipal council of Cantar-Galo e Vila do Carvalho. “The saddest thing is that there is usually a criminal behind it,” he adds. Neighbors in the region suspect that the most recent fire, which struck near Morgado’s house, was the work of an arsonist. Arsonists have caused a third (32%) of the conflagrations this year across the country. “The underlying problem”, Leitão continues, “is that the interior of Portugal is depopulated, all the people have either gone to the coast or abroad. There is no longer the same relationship between people and the forest, there is not even someone who cares for it ”. After the disaster of 2017, the Government has made it mandatory to clean the land near the houses, but the measure has not been entirely successful. “For many people who do not reach a minimum wage working the land, it is better to pay the fine than to clear the land,” says Nuno Pereira, 40, spokesman for the organization that helps victims of the Maavim fires. “And it’s even worse when there are rainy April, like this year. Those who cleaned in March had to do it again later, that’s unsustainable for many people ”, he adds.

The atomization of the plots in successive inheritances, activists and experts consulted agree, puts the owners at a disadvantage to compete with large agricultural producers for public funds that would help them better deal with the fires. In the midst of this continuous subdivision, many lands are abandoned without cadastral registration, which aggravates the problem due to the difficulty of managing cleaning in those places.

The Government has strengthened the operational capacity of the firefighters and has approved support for 20 years of 80 to 150 euros per hectare for owners who replace highly flammable species such as rodeno pine and eucalyptus with other species, among other measures included in the National Plan for Integrated Management of Rural Fires, presented last June two years late (expected from 2018). “We don’t want to be simply the summer home of the people of Lisbon,” Leitão complains, “we live here and we are the ones who take care of nature. But the help we receive is insufficient ”. 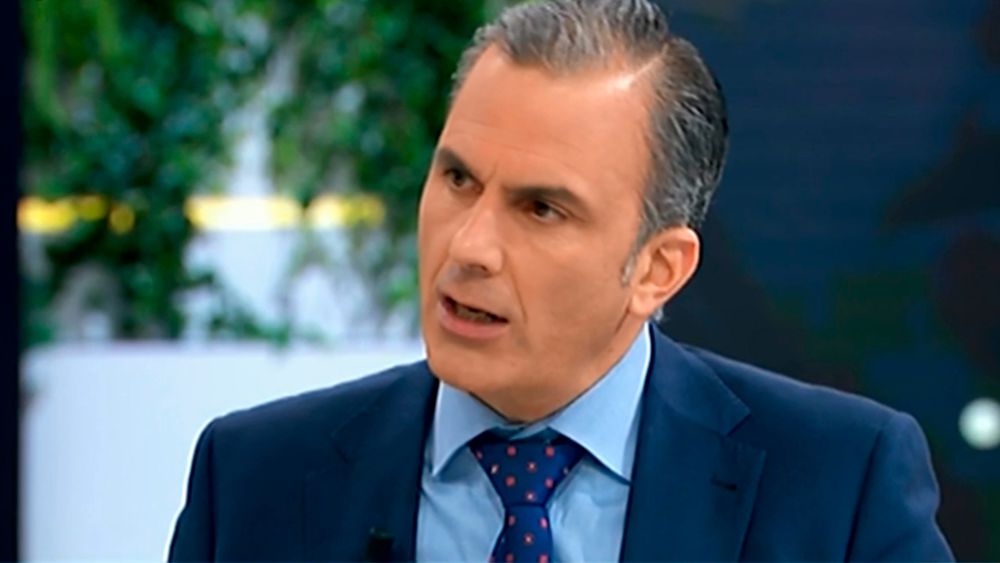