Five bodies were abandoned in two points in the municipality of Villa de Ramos this Thursday. The corpses showed signs of violence and, according to the first reports, the execution took place in the community of El Zacatón, belonging to San Luis Potosí.

Police agents of the San Luis Potosí Attorney General’s Office began the first investigations into the location of the five bodies in two points of Villa de Ramos. It was early Thursday morning when it was reported to the emergency numbers that six kilometers from the community of El Zacatón, on the border with Zacatecas, there were several people on the asphalt and that they did not have vital signs.

Immediately investigating agents went to the place, where they confirmed the presence of four men in the middle of the road, who at first glance presented several shots. On the website of the Expert Services of the Prosecutor’s Office, some evidence was collected, including several heavy-gauge casings, while the bodies were transferred to the Legislative Medical Service (Semele), where the corresponding autopsy will be performed to establish the actual cause of deaths.

Until the afternoon of this Thursday, two of the deceased had been identified, who were 38 and 32 years old, and were originally from the General Pánfilo Natera municipality, in Zacatecas. Subsequently, it was reported on the location of another dead person in the Emiliano Zapata community, also from Villa de Ramos, which is allegedly burned and handcuffed, for which police elements began the corresponding investigations. 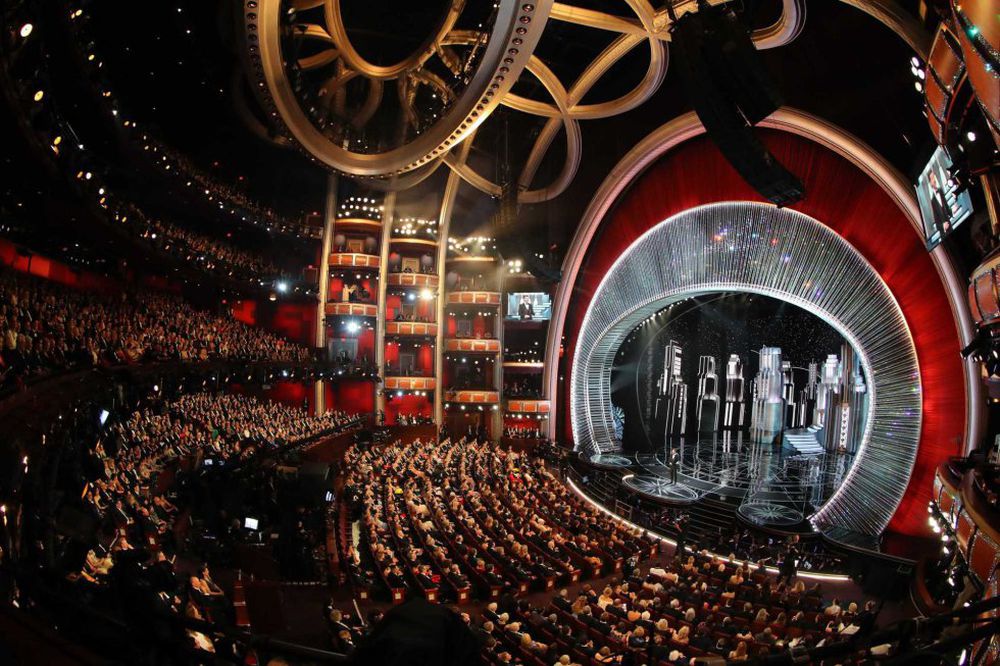 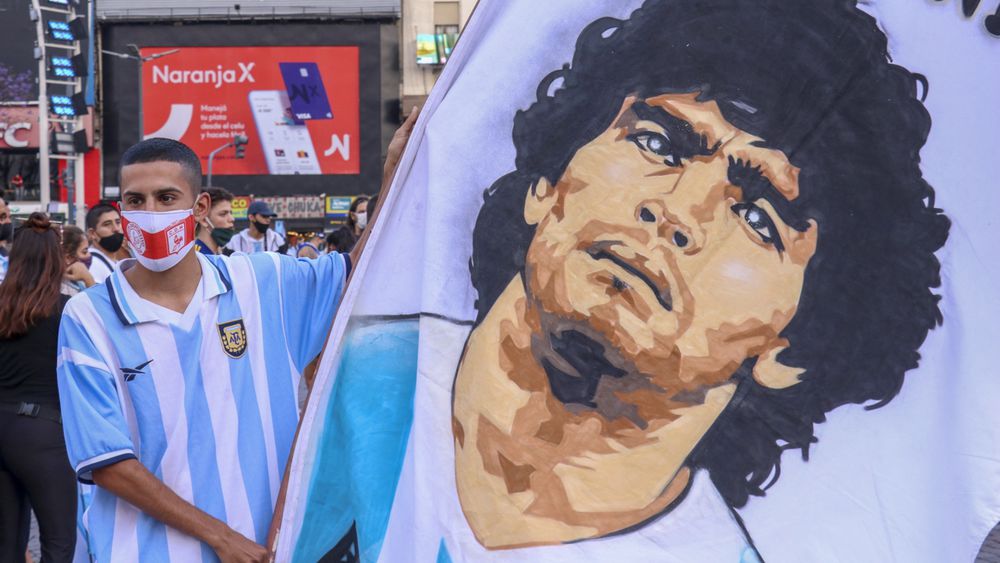