Being the image of an underwear and girdle company, Ximena Cordoba has achieved even more exposure, publishing images that are the delight of his fans, who have taken it upon themselves to select and share their favorite photos.

This time, the Colombian appeared sitting on a sofa, wearing a pale pink bodysuit, which is part of a line that helps to improve the figure, which Ximena is responsible for promoting.

Among the next professional projects of Ximena Cordoba there are two comedy movies“Reboot camp” and “Acrylic”), which he has already filmed and whose premieres are scheduled for 2021.

Anitta shows off her rear by wearing a multicolored thong, and rests next to her pet 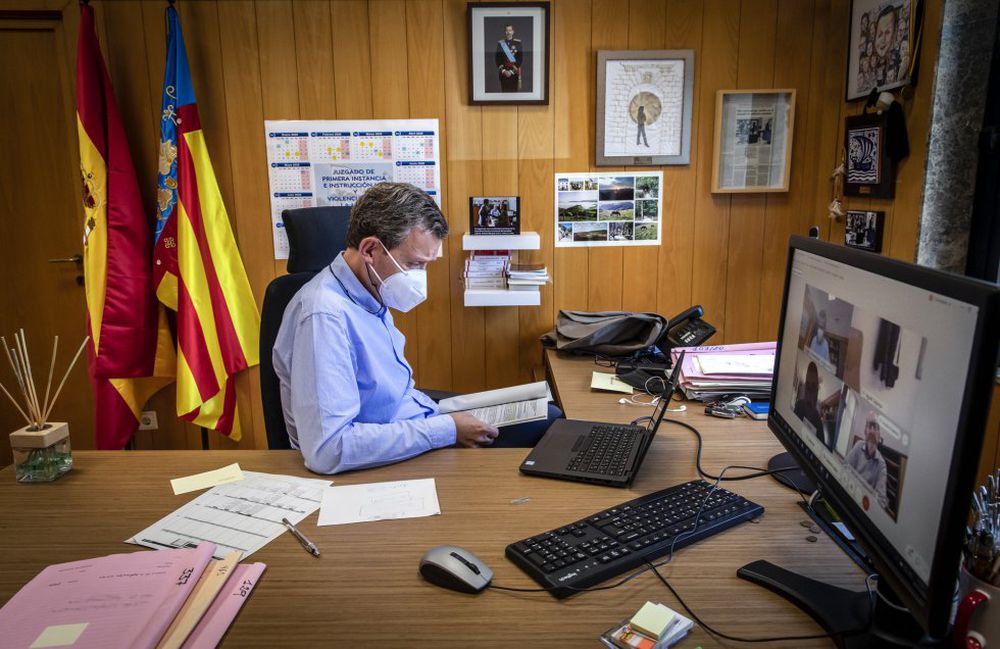 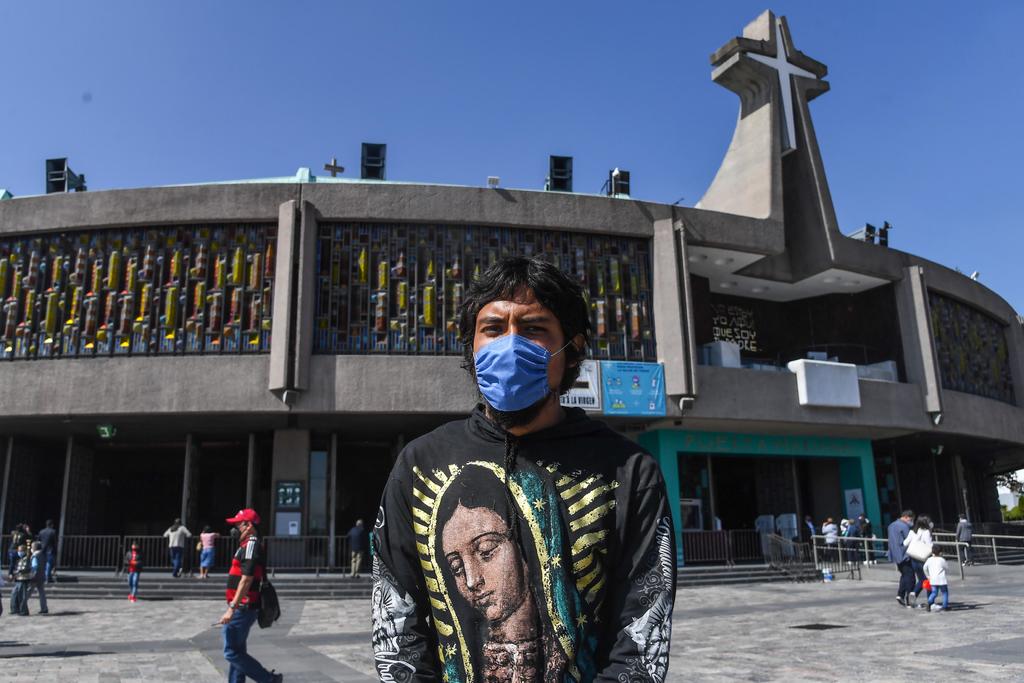