Latinos are still waiting for a second aid check to pay for food, housing and other basic expenses affected by unemployment and the pandemic

PHOENIX, Arizona – Although the agreement in Washington on a second aid package is still a long way off, many Latino families do not give up hope of receiving a second financial boost to reactivate your finances and cope with the havoc you have left the coronavirus in their jobs and homes.

After months of facing a public health crisis that has devastated businesses and companies, Hispanics in the country have had to manage to support the finances of their families, and they assure that a new check would come to “refresh” their worn out economy.

“Surely a second check would help me a lot, the first stimulus put me up to date with my mortgage. This second support I would use to pay off my car debt, ”said Mexican Georgina Pérez, who lost her job due to the coronavirus.

The mother of three who resides in Phoenix (Arizona) still has the support of unemployment, so she assures that she does not want to base all her expectations to solve her financial situation with a second federal support. “We know it’s not safe, but how would it get us out of trouble.”

At the end of March the United States government approved a first package consisting of $ 2.2 billion dollars, which included a check for $ 1,200 dollars for some taxpayers in the country.

Currently, millions of people are waiting for the discussion in Congress about the new economic package, which it could include a new check for those who qualify.

Rosa Pastrana, one of the indirect beneficiaries of this stimulus, is “hopeful” to receive a second: “Here we are already waiting for the ticket.”

The three children of the Mexican, ages 15, 21 and 29, all born in the United States, received federal money to face the pandemic, which injected almost $ 4,000 into the pocket of the family that lives in Maryvale, a Latin suburb one of the most expensive in Arizona.

“It was good for us, we paid the car payments, we helped each other with food and we owed almost a thousand dollars for electricity, because since May we have not paid. Now, I do not miss the news waiting for the announcement of the new support, the money is urgent, “said the native immigrant from Guerrero.

The undocumented, the great forgetfulness

Despite her family received a considerable monetary contribution, she is not entirely satisfied with the actions of the Donald Trump government, since ensures that the undocumented should also have been considered in the financial stimulus package.

“It is an injustice not to help us, they only use us for what is convenient for them, we also pay taxes, they are very good at taking away from us, but they do not return anything,” he said.

The desperation of many families for a second help has increased calls to the office of the specialist in income tax, Claudia Cota, who noted that there is a lot of “misleading” information on the networks that seeks to confuse immigrants and sometimes defraud them.

“It is common that they are confusing them with published of ‘it’s coming, be prepared’, many look for followers on their pages, others may be frauds, so it is important that they know that the only valid and updated information is the one provided by the IRS ( Internal Revenue Service), ”he said.

Clarified that Only those under the Deferred Action for Childhood Arrivals (DACA) program, immigrants with Temporary Protected Status (TPS), and anyone with a Social Security number, qualify to receive federal money.

And while thousands of Latinos wait for a second financial boost, the House of Representatives, which has a Democratic majority, and the Senate, under Republican control, fight a battle to approve a new stimulus to reactivate the economy of the communities affected by the crisis caused by the coronavirus.

Although there are hundreds of thousands who are not aware of the news in this regard, aware of their few options to receive a physical check, bank transfer or prepaid card.

One of them is Luis Zarate, father of five children and who did not receive any benefits.

“The only benefit we have from the government is the food stamps. We receive nothing, despite the fact that I hardly have a job due to the coronavirus, and I am the only breadwinner for the family, ”the Mexican immigrant who works laying rugs told Efe.

“Work has dropped a lot, sometimes they do not call me to work, why lie, suddenly if we see it tight,” said Zarate, born in the Federal District, and who assures that a “little help from the Government would not fall bad” . 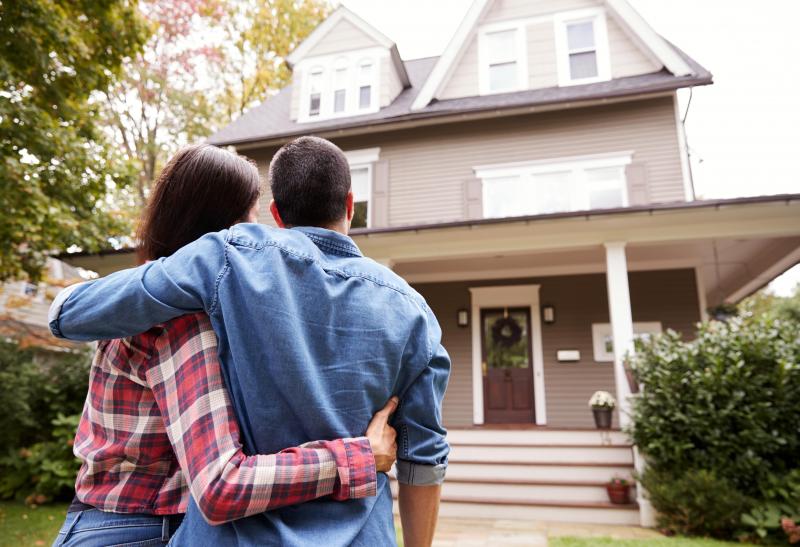