As soon as the quarantine began in Bolivia, with other young people we started the project Being hungry is not a crime. We collect food, medicine and we also have a wing to help stray animals. We are young people organized because of the political crisis that followed the fall of President Evo Morales last year to fight against discrimination against the poorest. Many of us live in marginal areas. So, we start with our neighborhoods.

We find many families with many needs. It was our turn, in many cases, to go to where they were, to get to know them… In Bolivia, 70% of the population is self-employed, that is, their earnings depend on the work they do every day. The quarantine impoverished many people. We not only talk about the people who lived selling food or sweets on the street corners, but also about the artisans. For example, an upholsterer no longer has any income; a carpenter, either. Many of these workers had taken out loans to improve their small and informal businesses, which are closed today, while the debts are still there. Most live for rent. What little savings they had they used to buy food.

We also met people who felt ashamed, who feared being stigmatized for asking for help. She had always made her own money and suddenly she couldn’t. Right now these families are unable to bring a plate of food home. Hunger does not wait. Your kids can’t wait for everything to settle down to eat. Also, like everyone else, these people are very worried about the post-quarantine: they spent the capital of their businesses on food, so how are they going to recover?

I have a colleague from the group, very active with the project, who always helps with what he can, be it with a pound of sugar, a little rice, with anything… I learned that his family was in great need of help; So I went to their house and it was indeed a family with few resources. It was very moving to know that there are people who, despite the extreme situation in which they live, think that there may be others in a worse situation and that, even though they are poor, they give what they have. I was very surprised to see that despite their needs, this family never stopped helping other families. And it was not the only experience like this. What I saw taught me that solidarity is not giving what you have left over. This is a redistribution. It is what our ancestral cultures have left us: sharing is sharing everything you have.

There were cases of people who had to be hospitalized for not having eaten in 10 days. We have even had starvation suicides. The amounts of the bonds that the Government has given range between 400 and 500 bolivianos [de 58 a 72 dólares]. In many cases, this money goes to pay one month’s rent. When not, it may not be enough to feed large families. How 500 Bolivians will be enough to eat 10 weeks! There should be more comprehensive help to vulnerable families.

Many people are criminalized for not complying with quarantine, but I know of cases where they have had no other alternative. They went out to sell their products in all the cities, and were repressed and detained by the authorities. They were stigmatized and attacked by the media and social networks. The Government applied eight hours of arrest in police cells and a fine of 1,000 Bolivians [145 dólares]. Imagine, double that of any of the bonds! This made the economy of these people even more precarious.

It was the repression of the people who needed the most that led us to get to work. Those of us who sometimes suffer from hunger in our own flesh know that feeling it is not a crime. For me, those who repress and stigmatize have never been hungry, so they do not understand the situation in which these people find themselves who put themselves at risk and go out on the streets. They never felt the helplessness of not having a penny to bring bread to their children. 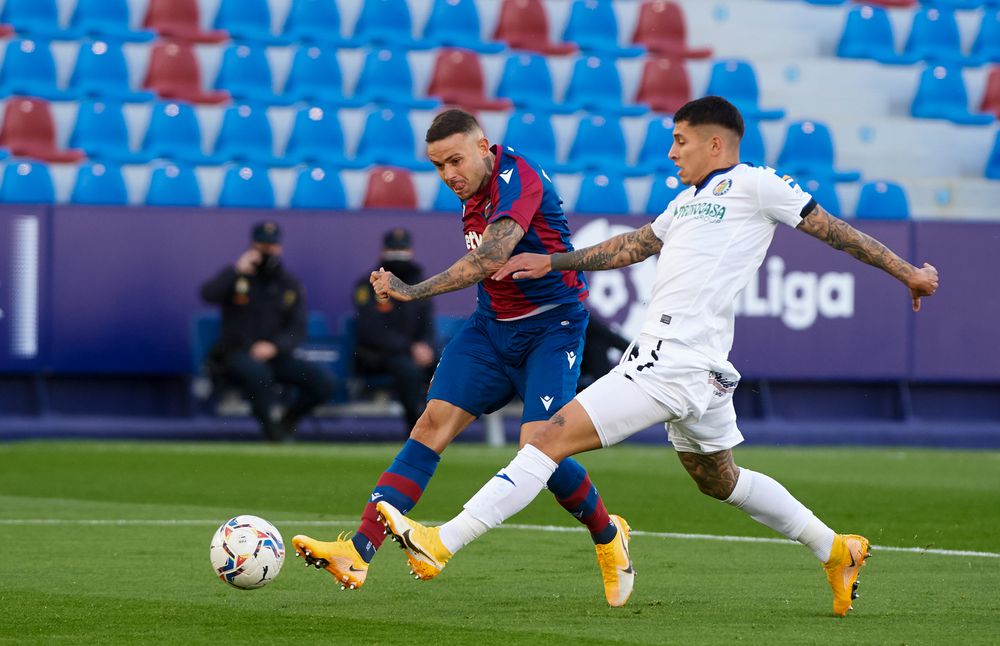