Nationalist in Flanders. Socialist in Wallonia. Ecologist in Brussels. Belgium has three souls. And nobody has been shown capable of uniting them in the same body. More than 600 days after the breakdown of the government of the Francophone liberal Charles Michel, the parties still cannot agree to articulate a stable Executive. Gone is the world record of 541 days without a government between 2010 and 2011. Francophone liberal Sophie Wilmès has led the country since March thanks to an emergency mandate to face the pandemic, but the six months she was granted to avoid the terrifying scenario of a rapidly expanding power vacuum of the virus are about to expire. Neither the pressure of time, nor the disturbing rise to first place in the polls by the Vlaams Belang, one of the most radical far-right formations in Europe, has so far been enough incentive to smooth things over.

“Living without a government? The ordinary Belgian has chosen to laugh at it, the only valid resource these days, “he lamented in an article in the newspaper Free the jurist Simon Lefebvre. The imagination with which the makers of hypothetical multi-party alliances baptize them also invites joke. The negotiation now revolves around the Vivaldi coalition, by the composer of the Four Seasons: the winter blue of the liberals, the summer red of the socialists, the autumn orange of the Christian Democrats and the spring green of the environmentalists.

In a country without national parties, fragmented to the point of including a dozen formations in the puzzle of candidates to integrate the government coalition, it has been working on agreements this complex for 20 months. Negotiators, mediators, informants or heads of mission – to cite part of the huge vocabulary generated around those responsible for uniting disparate forces – have set foot in the Palace to meet with King Philippe of Belgium until their patience is full.

Why is it so difficult to generate majorities? “There are two main reasons. On the one hand, the fragmentation is so great that the radical right and left account for 20% of the deputies. As they do not participate in the pacts, the basis for forming a majority is greatly reduced. The second reason is linked to Belgian federalism. There are two societies that live in parallel, with few meeting spaces. Its citizens, social and political partners reflect in the manner of their linguistic community (French or Dutch) ”, explains Pascal Delwit, political scientist at the Free University of Brussels.

The public and private calls of the monarch to install a fully-fledged government and abandon provisional status remain unheard. The liberal Egbert Lachaert and the socialist Conner Rousseau, both Flemish, are the last to whom he has commissioned a dialogue to balance the mathematics. The umpteenth mission and maybe the last if all goes well.

The order comes after one of the most ambitious attempts was wrecked, the one led by the heads of ranks of the two largest parties in the country, an apparently incompatible pair. On the one hand, the French-speaking socialist Paul Magnette, a negotiator immune to pressure, as he demonstrated in 2016, when presiding over the Walloon region he was on the verge of overthrowing the European free trade agreement with Canada that all EU countries supported. Next to him, a historical leader of the Flemish nationalists of the N-VA, Bart de Wever, mayor of Antwerp. The first supporter of social measures to contain the impact of the pandemic. The second, to restrict immigration and continue to deprive the State of powers to turn it into a confederation.

If there is a failure again, nothing, not that agreement against nature, or the electoral repetition, seems to be ruled out to get out of the mess. In the last decade, the country has lived without a government for more than three years, a third of the time. A period in which the gulf has widened between the wealthy Flanders, of 6.5 million inhabitants, Dutch-speaking and increasingly conservative, and the decadent Wallonia, of 3.6 million, French-speaking, angled to the left and heavily affected by deindustrialization. In between, Brussels, with just over a million residents, appears as the cosmopolitan island that acts as a glue between the two communities. The Belgian Jerusalem.

Where does Belgium want to go? The State has undergone six institutional reforms in 50 years, the last one to transfer more powers to the regions. Confederation, a nationalist magic word, is as desired in Flanders as it is feared among the supporters of united Belgium, worried about new transfers of power that empty the State. “The formation of the Government should not be conditioned to an agreement on an institutional reform. The desirable thing would be to commit to opening an in-depth debate on the institutional future of the country ”, affirms the philosopher Philippe van Parijs.

The essayist is one of the men who has tried the most to venture into devising what the future of a country should be like that sometimes seems impossible for it to continue to exist. As the French-speaking politician Jules Destrée wrote in a letter to King Albert I in 1912: “In Belgium there are Walloons and Flemings, sir, there are no longer Belgians.” 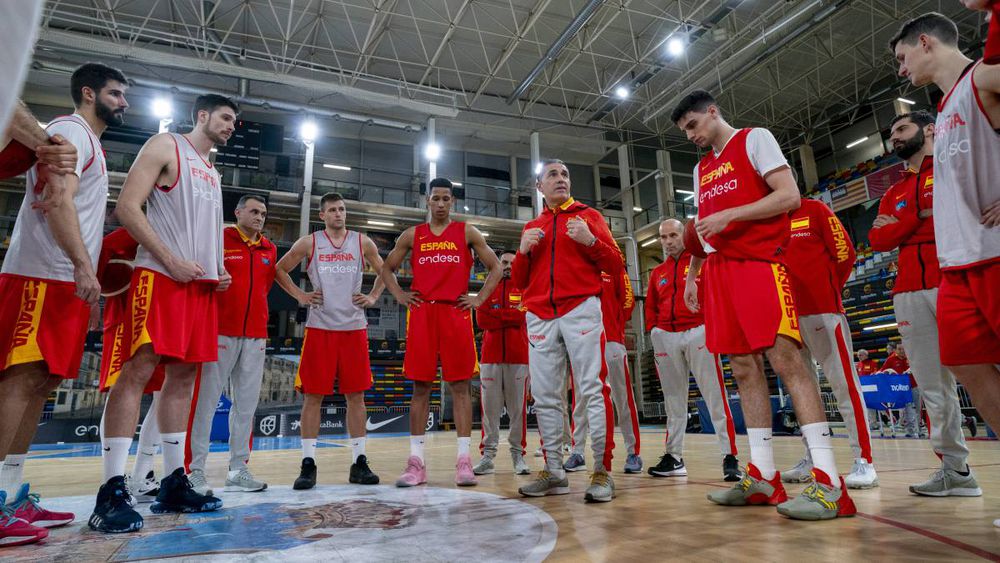 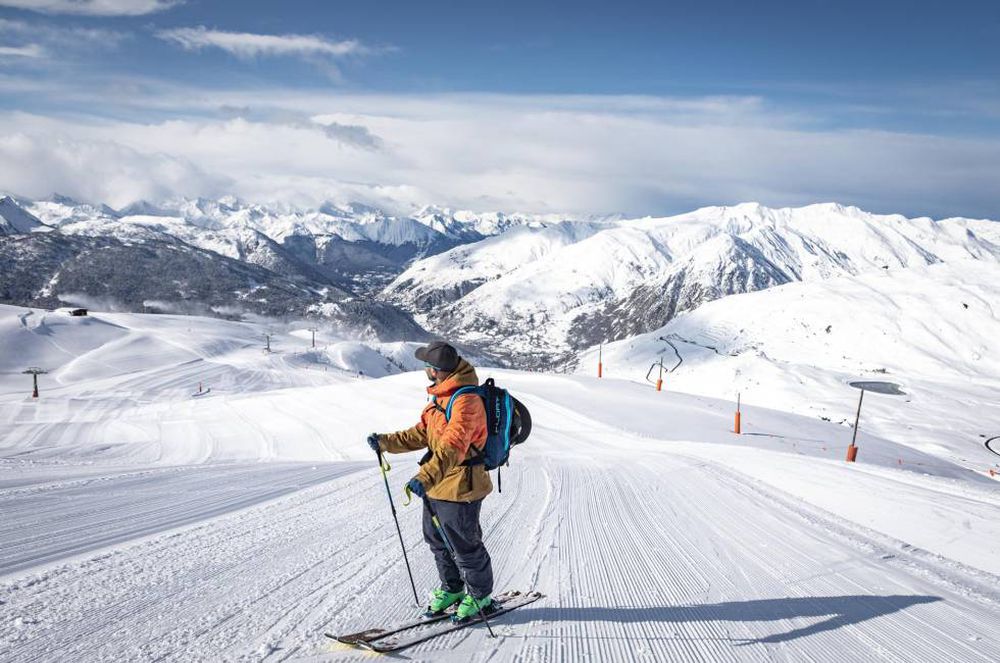