The Metropolitan Airport System (SAM), made up of the international airports of Mexico City, Toluca, and Felipe Ángeles will start operating in December of this year. This redesign of the airspace of the Valley of Mexico is based on the implementation of the procedure known as PBN (Performance-Based Navigation), which incorporates terrestrial and satellite navigation systems, taking into account the capabilities of each type of aircraft in takeoffs and landings. , the SCT details in a statement.

The routes were designed considering the balance in the volume of air operations and the airspace segment of each airport, guaranteeing the regulatory separation in arrival and departure flows, to comply with the safety and efficiency provisions of the Aviation Organization. Civil International (ICAO), indicates the dependency.

“The new airspace has been evaluated using accelerated simulation systems, in which it is highlighted that the SAM will have a sufficient capacity to serve up to 125 million passengers per year,” he highlights. Among the benefits, SCT includes a reduction in radio frequency transmission, more predictable routes and a reduction in the workload for pilots and air traffic controllers. 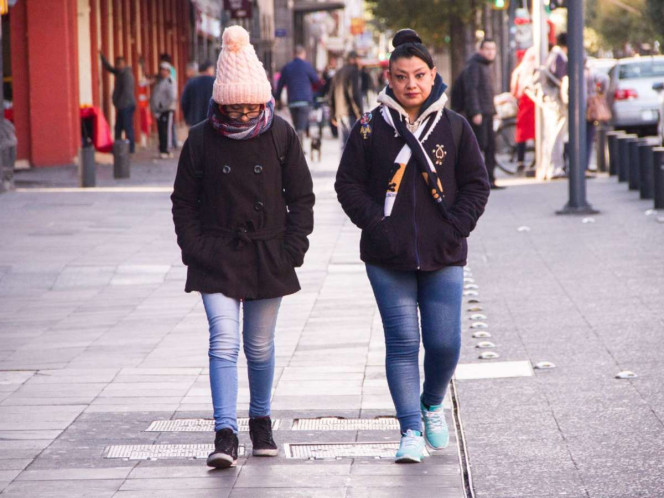