An Austrian broke the record for being submerged in ice on Saturday. Two hours, thirty minutes and fifty-seven seconds, Josef Koeberl, 42, endured, barely clad in a bathing suit, inside a transparent bucket filled with ice and with no other shelter than his arms crossed against his chest. He breaks the previous mark in the peculiar category of full body ice contact, which was in two hours, eight minutes and forty-seven seconds, and that he had achieved himself last year.

“It’s a great feeling. In the sun, the heat is pleasant,” was what Koeberl told reporters after emerging from his frozen confinement, in the Austrian town of Melk, about 90 kilometers west of Vienna, next to the river. Danube.

The record holder, who already has to his credit crossing the English Channel swimming, spent the 150 minutes of his confinement surrounded by more than 200 kilos of ice, which covered him up to his shoulders. To withstand the damage of frostbite, Koebler said he focused on pleasant thoughts: “I fight pain by visualizing and using positive emotions to mitigate the wave of pain,” said the athlete. “And so I endure.”

“I’ll try to put the socks on myself. The first thing you have to do is warm your feet,” he added after emerging from the transparent glass urn where he was locked. Beyond the curiosity of the record, the event intends to raise awareness about the melting of the polar ice caps due to global warming. Koebler works at the Ministry for the Protection of the Climate of your country and seconded the cause. He practices on the Hintertux glacier in Austrian Tyrol and he also trains at home. “I have already received a letter from the heating provider in my district because they think I have tampered with my meter, because the consumption is very low, “he joked to the reporter From the newspaper Tiroler Tageszeitung, before facing 200 kilos of ice. As collected The Guardian, the athlete plans to once again break his own record. He will try next year in Los Angeles. 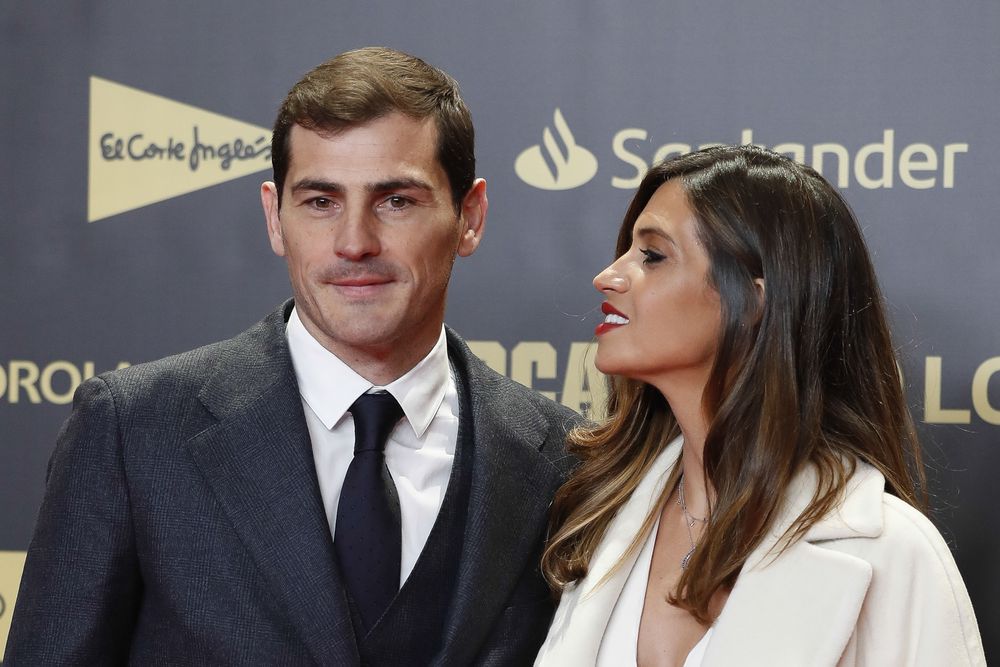 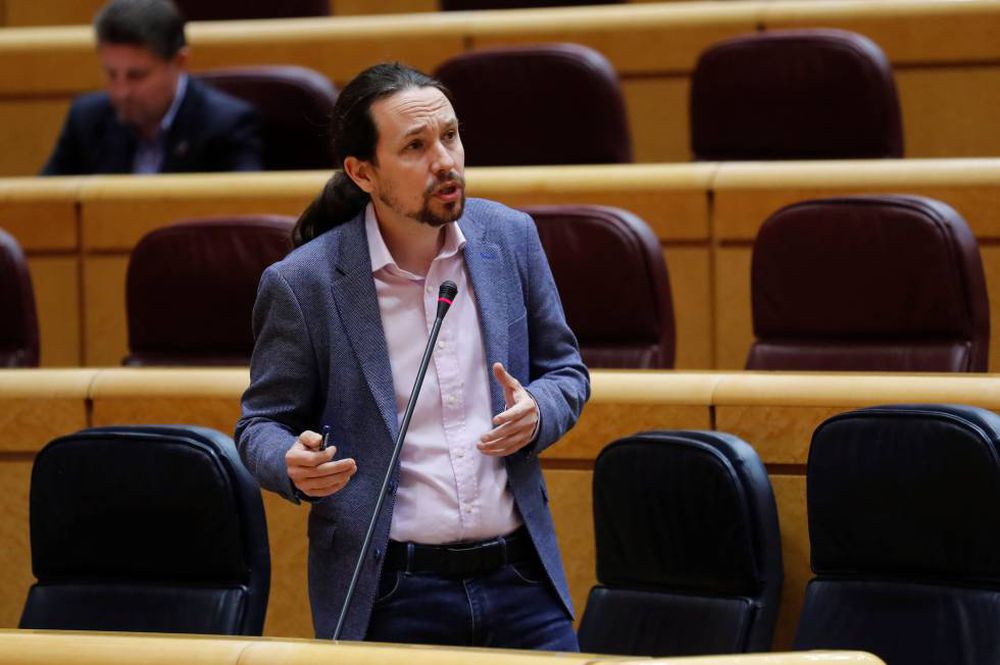 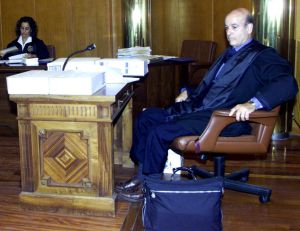