More than 140 immigrants have arrived in six boats throughout the day. Its occupants have been temporarily housed at the Arguineguín pier, which is once again collapsed due to the scarce healthcare network on the islands.

At around 8:20 p.m., a boat with 24 men of sub-Saharan origin on board had reached the port of Tazacorte, west of La Palma, by its own means. This island is located, due to its location further from the African coast, outside the usual routes of the boats to the Canary Islands. Yesterday’s, in fact, was the first boat to arrive on the island since 2014.

Early in the morning, the Civil Guard announced that it had located a stranded boat on the coast of Caleta de Sebo, in La Graciosa. Subsequently, 19 Maghreb immigrants (18 men and one woman) were found in the vicinity and transferred to the port of Arguineguín.

During the day on Saturday, five new boats arrived ashore or were rescued in waters near the islands with 62 immigrants on board, four in Gran Canaria and one in Fuerteventura, according to information provided by Salvamento Marítimo, the Red Cross and 112 .

This surge in arrivals meant that a total of 332 immigrants had to spend the night under tents on the Arguineguín pier this Sunday. Some of them have been in these conditions for five days, the Red Cross has informed Efe. The organization has set up 17 tents in the port while waiting for other emergency resources to be enabled in Gran Canaria. 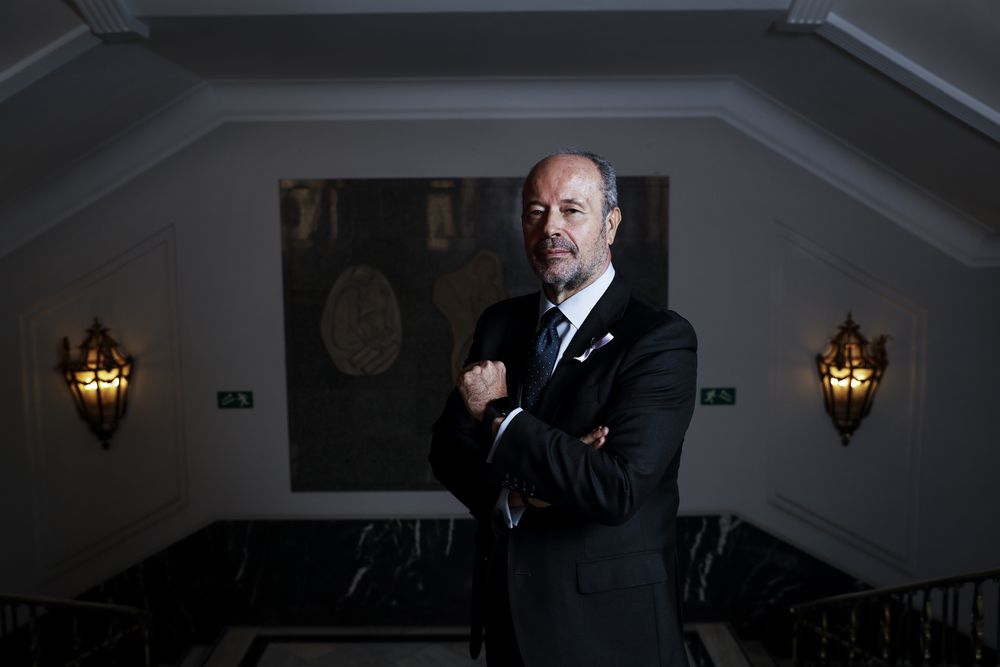 “The emeritus king is not on the run. If they called him, he would come soon “ The family sings together: Leiva and Sidecars release new songs