It is the country with one of the lowest poverty rates in Europe, but the only one also where the death penalty is still in force

In Belarus’ capital Minsk, Stalinist architecture and buildings are dominated by its close ties to its more powerful neighbor, Russia.

Without going too far, the monumental Plaza de la Independencia houses KGB headquarters, the intelligence agency of the USSR, of which Belarus was a part until 1991, and to which the new state decided not to change its name after the fall of the communist bloc.

And it is that Belarus was part of the Soviet Union until 1991.

But the architectural is not the only vestige of that time: so is its state economy, the last planned in Europe.

Under the tight control of the president, Alexander Lukashenko, who has ruled the country for 26 years – and who won the elections again on August 9, sparking weeks of protests – Belarus has developed a type of planned economy, halfway between a state-run economy and a completely open free market.

This system of “market socialism” means, in practice, that sectors such as the industrial or agricultural sectors are almost completely controlled by the state.

As a whole, the state companies they represent approximately 50% of the Gross Domestic Product (GDP).

The country began this path after the fall of the USSR. At that time all former soviet republics they faced a deep economic crisis.

By then Belarus was already dragging the consequences of the Second World War, which destroyed practically all its infrastructure and the nuclear power plant catastrophe Chernobyl 1986, which left a quarter of the country’s territory radioactively contaminated.

The country faced the post-Soviet period by introducing administrative controls on prices and on the currency exchange rate.

Also, lSubsidies and the aid system they spread throughout its economy, making Belarus an established welfare state in Eastern Europe.

This is one of the lowest rates in Europe.

Health and education are public and free.

In recent years, public spending on pensions has exceeded 9% of gross domestic product (GDP), a figure close to the average spending in the European Union, where it is 11.3% of GDP.

In 2017, the country ranked 53rd out of 187 countries on the human development index.

However, various international organizations recall that the productivity of the archaic state sector it is low and the average salary is around 500 euros (about US $ 590) per month.

Those who visit their cities say they are clean and orderly.

Unemployment among its 10 million inhabitants is low.

And yet, economic growth in recent years is labeled “anemic” at around 1.5%, with the aggravating factor that two considerable dangers threaten it.

One, the end of Russian energy subsidies.

And two, the political instability that “it will last as long as Lukashenko is in power,” believes Andrei Kazakevich, director of the Institute for Political Studies “Political Sphere.”

Belarus is seen by the international community as a country full of lack of freedoms in which the president tries to control all branches of power: executive, legislative and judicial.

In their hands are already also a large part of the productive factors of the state. These are the 4 pillars on which its economy is based:

Belarus is a very green and flat country.

The highest point does not exceed 345 meters, but its subsoil is rich in this mineral.

Potassium is one of the essential elements to manufacture for example, fertilizers or medicines, and gives rise to more than 50 chemical compounds of great utility in daily life.

This is one source of income is key for Belarus because it arrives in foreign currency.

The state company Belaruskali produces the 20% annual potash of the world.

It is he third largest global exporter after Canada and Russia and has among its main clients China and India.

“The closure of the mines will be a blow to the economy and to the government,” analyst David Riley explained to the newspaper. Financial times.

Other lurking threat The world’s 78 economy by size is its historical dependence on Russian energy subsidies.

Belarus is geopolitically in the middle of the rivalry between the West and Russia.

“It is a good entry platform to the countries of the Eurasian Union (Russia, Belarus, Kazakhstan, Armenia and Kyrgyzstan) that form a market for 180 million potential consumers“, They explain from the Institute of Foreign Trade of Spain.

Due to its geographical location, it is the ideal territory for connect Russia and the European continent.

AND Lukashenko has taken advantage of this over the years.

The country stands out for the number of gas and oil pipelines that the traverse, transporting natural resources from Russia to Europe.

Its role in the transportation of oil and gas is key.

To lure the country into its orbit and away from the European Union, Russia has been sending oil and gas to Belarus in very favorable conditions, as part of a bilateral customs agreement.

But recently Russia decided to end this scheme, which in the future will be a serious blow to the economy of his neighbor, since what he receives allows him to maintain his welfare state and refine part in the country for later resell it in Europe.

Vadim Mojeiko, an analyst at the Belarusian Institute for Strategic Studies believes that this “Russian blackmail will continue without limit, especially while Putin is in power.”

Furthermore, Russia is also the Belarus largest creditor and it owns almost 38% of its national debt.

When speaking of an economy like the Belarusian one, with a large state sector, it cannot be ignored that agriculture, one of the country’s priorities, at least in terms of spending and employment.

And the sector is very reminiscent of the Soviet era: lAgricultural land remains state property, with the exception of small plots that have been privatized.

What was produced, explains the Economic and Commercial Office of Spain in Moscow, only enough for “self-sufficiency, so it does not represent a large part of the country’s Gross Domestic Product (7.5%) ”.

But the sector employs more than 9.7% of the population.

Traditionally, farms in Belarus were state collectives, but in recent years it has begun to give space to private property, although at the moment they account for a small percentage of the sector.

Another of the pillars of the country’s economy is the technology sector.

Software development companies are well known worldwide and their industry is full of success stories.

Have you played World of tanks?

It is one of the 5 most profitable video games in the world and with it came others from the same saga: World of warplanes and World of warships are two examples.

And it is that Belarus is the origin of one of the largest video game companies in the world: Wargaming.

Do you use Viber to call?

Another application “made in Belarus”.

The same as Juno, Maps.me or MSQRD, bought by Facebook and that allows you to put different masks on selfies or calls.

Belarus, unlike other independent countries from the Soviet Union, has a fairly developed telecommunications sector and a burgeoning tech sector in the capital that employs two million people.

The export of these services is almost entirely in the hands of private companies.

However, “the industrial sectors and agriculture under state control are not competitive“Explains Washington-based research institute The Heritage Foundation.

What the experts agree on is that Belarus needs a change of economic model, as the current dependence on Russia or state aid is not “sustainable”. 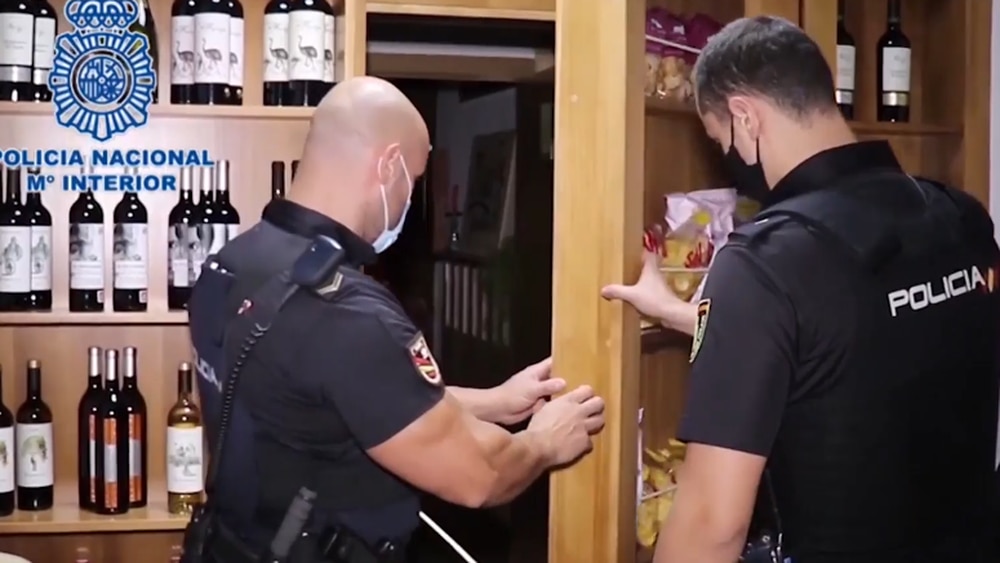 An underground casino behind the gourmet cheese shelf 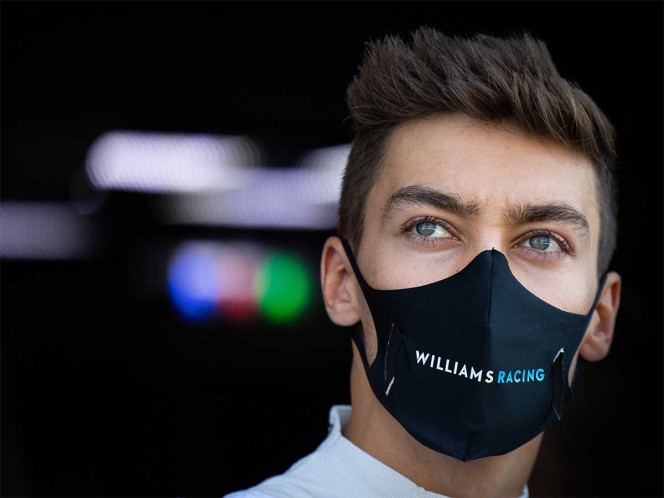 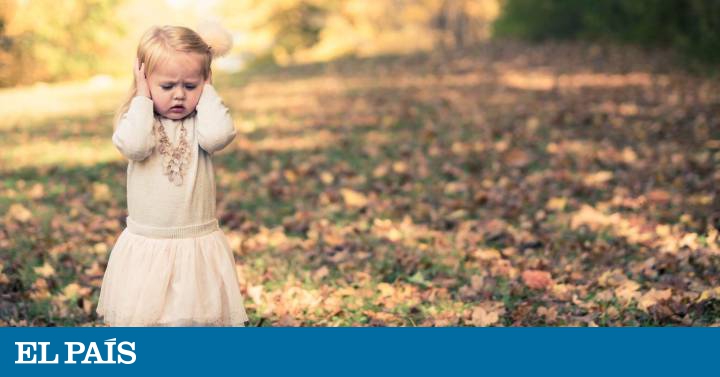 Highly Sensitive Children: ‘gifted’ when it comes to feeling