By giving a voice to health professionals, Our guardian angels: the human behind the mask, from Longueuil-born Sébastien Théorêt, gives an inside look at the health system, the pandemic of which has only exacerbated the gaps. A dark portrait but necessary, according to the author, to understand and not repeat the same mistakes.

It was by seeing what loved ones working in the health sector were going through that the author of fantastic literature wanted to meet this environment. Sébastien Théorêt spoke with technicians, patient attendants, nurses, psychosocial workers, etc. Interviews conducted from March to May, at the height of the crisis.

“They found it super difficult. I felt a lot of panic, insecurity, anxiety. They faced the virus, they lived with the fear of infecting their loved ones, ”retains Mr. Théorêt.

“These professionals testified to a great disorganization: information reached them every day and sometimes, contradicted each other the next day.”

Among the “shock interviews” of the book, one counts that of Renzo, beneficiary attendant in a CHSLD of the CIUSSS de l’Est-de-l’Île-de-Montréal, where an outbreak has caused dozens of deaths. .

“The virus has been found almost everywhere,” he says. It affected residents and employees alike. While the Minister announced twenty deaths in our CHSLD, the figure had already increased to sixty. ”

With the intention of drawing positive from these exchanges, Sébastien Théorêt asked each of the speakers to comment on the solutions to be provided or on what was done during the crisis to improve the situation.

“Several died of dehydration. We quickly understood that patients had to be given plenty of water, says Renzo. From that moment on, I literally isolated my kite, affected by only two cases, to prevent the whole place from turning into a red zone. I locked doors giving access to this floor and only regular employees were allowed to enter. It allowed us to better manage the contagion. ”

For the beneficiary attendant, this also meant ignoring certain instructions “which did not hold water”.

By following the thread of all these discussions, Sébastien Théorêt detects all the evolution of the first months of the pandemic: outbreaks, the shortage of personal protective equipment… the lull.

“Many health workers have been neglected for a very long time, on several lingering issues: pay equity, inappropriate measures, lack of personnel in CHSLDs”, also targets the author.

A fed up that has undoubtedly helped to untie languages.

When Mr. Théorêt launched an appeal to everyone on a Facebook group of health workers, hands were quickly raised. “The number of emails I have received is appalling!”

He was also surprised at the number of people ready to speak, while some told him precisely that they feared reprisals because of “Omertà” which, confirms Mr. Théorêt, is still rife in the health sector.

A stake which inspires him besides for a second work to come, Death at Omertà.

Our guardian angels: the human behind the mask will be on sale from September 12. It is possible to order a copy on the author’s Facebook page.

Hundreds of healthcare workers – both from the South Shore and other regions of Quebec – will converge on St. Mark Park on September 12 from 11 am to 5 pm. The objective of the organizers of this gathering, including Sébastien Théorêt, is “to honor these people who have helped the population in times of pandemic”.

This is also an opportunity to show the solidarity that links the various workers in the network, who call with one voice for changes in their working conditions. Pay equity, the “law of Omertà” are among these issues of concern, identifies the author.

Tents will be installed for the various health executives.

“The goal is not to demonstrate, nor to attract anti-masks! We want a gathering that is peaceful and positive, ”he says.

He also invites citizens who wish to show their solidarity to join the event. “The public is directly concerned by these issues. Because if things don’t work well in the health care network, everyone gets hit. “

Two weeks after the announcement of the large gathering, 400 people had confirmed their participation, some of them will come accompanied by colleagues. Mr. Théorêt hopes to attract more than 1,000 healthcare workers. 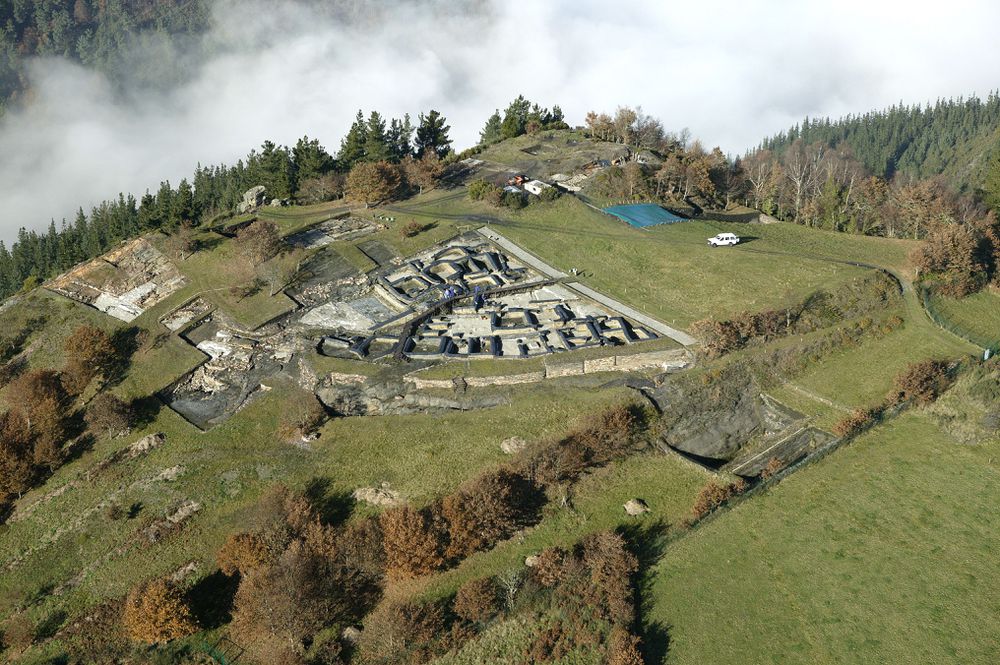