When the numbers of an economic crash are measured in double digits, calculating its exact impact becomes a complex exercise. Eurostat has revised this Tuesday the numbers of the biggest collapse of activity in Europe since World War II. And the retouching has brought good news: the decline in GDP of the Nineteen has been less intense than what the initial estimates predicted, specifically three tenths less, from 12.1 to 11.8%. In this case, the positive side is accompanied by an asterisk and small print. The improvement is not widespread. The power of the coup is maintained for most, but the correction of Germany, which goes from an initial fall of 10.1% to 9.7%, has been enough to alter the percentage. The whole of the Twenty-seven also sees the shock for the same reason, from 11.7% to 11.4%.

The reversal of the German locomotive is thus at levels very similar to those of the United States, which fell by 9.1% between April and June. Although among the countries that have best weathered the side effects of the virus, there are none of the major euro economies. They all have a smaller market, such as Finland (-4.5%), Lithuania (-5.5%) Estonia (-5.6%) and Ireland (-6.1%). Spain, on the other hand, highly dependent on tourism, is confirmed as the EU country most affected by economic hibernation with a negative jump of 18.5% for its GDP. Only the UK, which is no longer part of the community club, fared worse in Europe (-20.4%).

The European statistical agency has identified household consumption as the great weak point. With the general closure of stores, money has stopped circulating through the veins of the continent drying up its economy. Consumption collapsed by 12.4% in the euro zone, which according to Eurostat subtracted 6.6 points from GDP from the Nineteen. The fall in investment, 17%, and exports, 18.8%, complete an unprecedented picture in the last 75 years.

The final balance of damage comes with Europe focused on recovery. The European Central Bank expects a strong rebound in the economy in the third quarter, but the path to pre-pandemic levels will follow different routes and times. The Spanish Government does not plan to return to the pre-crisis point until 2023, the same date that the study service of the Foundation of Savings Banks (Funcas) points out.

The rapid response of the ECB and the ambitious reconstruction plan agreed by the 27 will serve to partially contain the inevitable bleeding after 27 quarters of uninterrupted growth, but governments are confident that the arrival of a reliable vaccine by the end of the year will put an end to the enormous uncertainty that persists since the spread of the virus. Other factors, such as the outcome of the US elections, which could open the door to a larger commercial thaw in the event of the victory of Democrat Joe Biden, or the evolution of the negotiations on the commercial relationship with the United Kingdom, stuck in full clash between Brussels and London, will also contribute to delay or advance the recovery period. 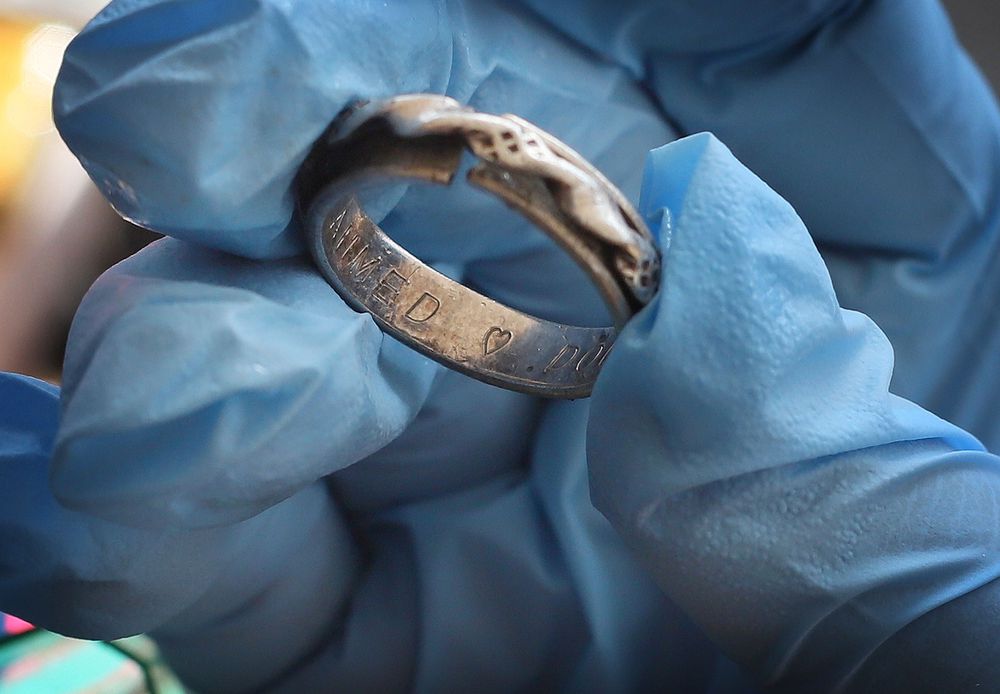 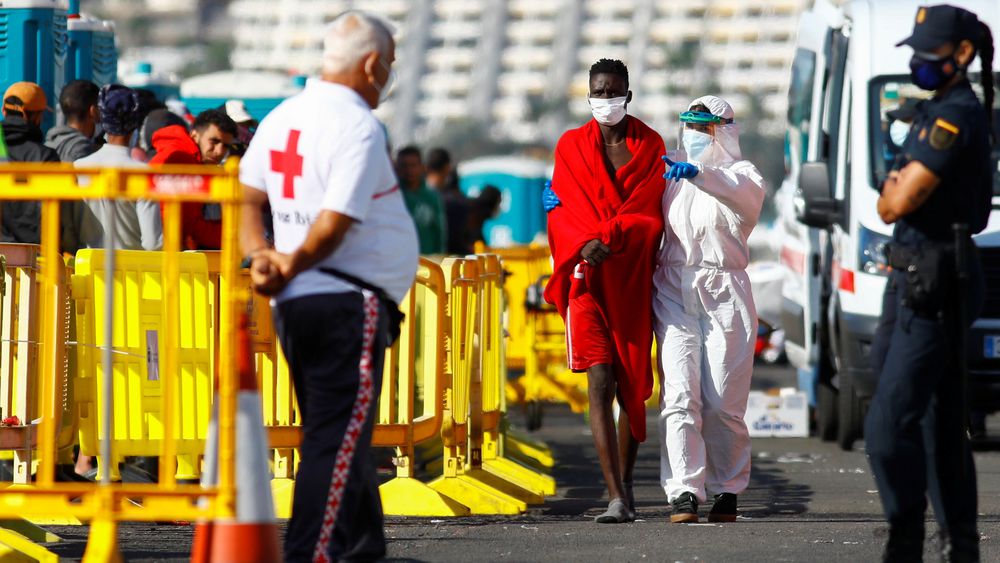 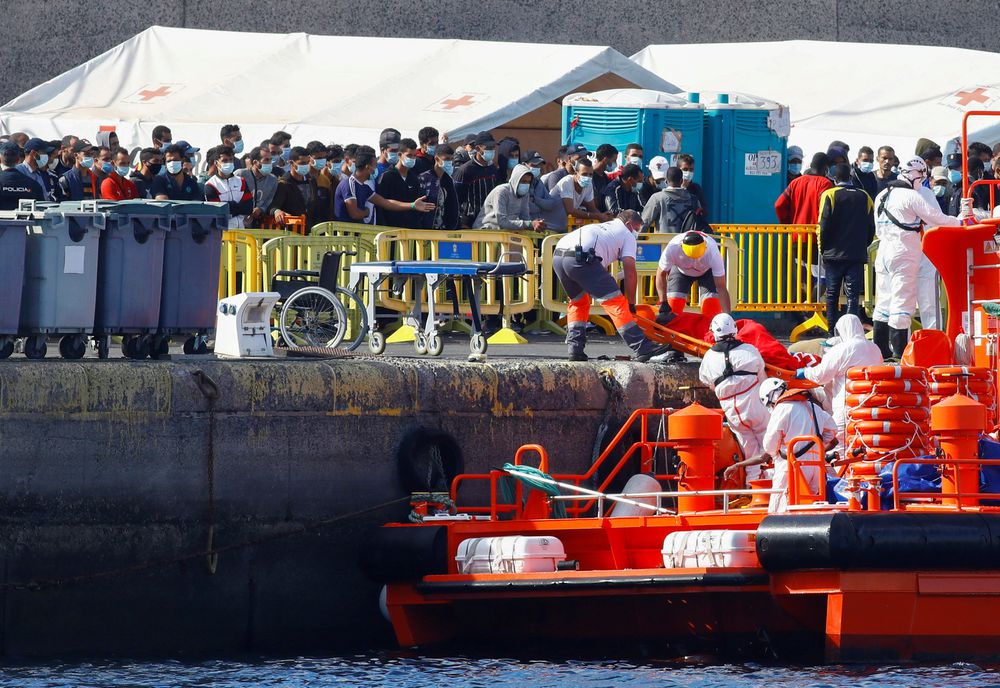