A boy as young as four years old was hit by bullets from assailants who executed his stepfather in a house that was used as a point of drug sale in Cadereyta, Nuevo Leon.

According to the reports of elements close to the investigation, the minor was identified by the name of Aidan and was in that place because his mother’s sentimental partner took him.

The attack was perpetrated in a building located in the Bellavista neighborhood, in the aforementioned town hall.

In addition to the child, his stepfather, Abel Castro Camacho, 35, died, who is investigating whether he was related to the sale of drugs or was only a consumer.

Two more people were injured in the events, apparently the owner of the place and a drug buyer, who were identified as Luis Alberto Alanís Galindo, 52, and Víctor Ibarra Gómez, 27, respectively. 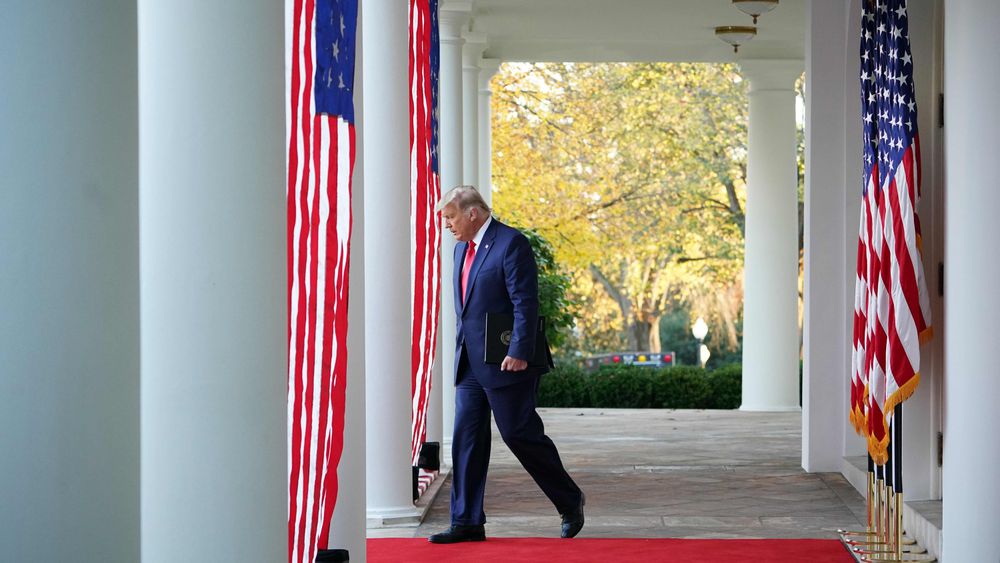