For the Chinese president, his management of the epidemic has been a model of efficiency and he wanted to make it clear at a ceremony in Beijing

Sound of bugles, flower crowns and medals for the “heroes”.

This is how the president of China, Xi Jinping, wanted to celebrate the “success” of his country in the “people’s war against coronavirus“.

The available data indicates that the pandemic has been left behind for the country in which the first cases were reported and its leader wanted to celebrate it with a ceremony in style in which the Communist Party, which has ruled China alone for almost 70 Years, he paid tribute to the victims of the disease and to the “heroes” who have fought it from the health services.

At the event, held with the paraphernalia of great occasions at the Great Hall of the People in Beijing, Xi said that China has passed “a historic and extraordinary test.”

“We quickly achieved a initial success in the people’s war against the coronavirus, ”said Xi, who presented colorful decorations to four health professionals, amid the applause of the hundreds of attendees, some with tears in their eyes.

His message, focused on highlighting the management of the single party and replicated in the state media with special emphasis on the role of Xi Jinping, comes at a time of growing tensions between China and the world in multiple areas, including its response to the coronavirus.

Following the initial outbreak in Wuhan, Chinese authorities imposed stringent movement restrictions that helped prevent the spread of the virus and the National Health Commission of China reported that there are no local infected in the country since the beginning of July. The 175 active infected are all travelers from abroad.

But China continues receiving numerous critics for his initial management of the epidemic. The United States and Australia lead the countries that accuse Beijing of having initially concealed the seriousness of the emergency and having allowed the spread of the disease with its opacity.

Accusations between the United States and China

Xi, by contrast, presented China’s management of the crisis as an example of the effectiveness of the Communist Party’s management.

Beijing insists that the origin of the virus is still unknown, despite the fact that the first cases were detected in the city of Wuhan and the early warnings of Dr. Li Wenliang, one of the first to identify the symptoms of the new disease, were silenced.

Li, who was retaliated by authorities for alerting his fellow professionals in a private chat and ended up dying of COVID-19, was not mentioned at the Beijing ceremony.

His case caused a wave of outrage and harsh criticism in controlled Chinese social networks against the Chinese government.

The real origin of the pandemic has become a new source of friction between the Chinese government and the United States.

While US Secretary of State Mike Pompeo suggested in May that the virus could have been artificially created at the Wuhan Institute of Virology; Chinese Foreign Ministry spokesman Zhao Lijian said in March that “it may have been the US Army that brought the epidemic to Wuhan.”

Neither Pompeo nor Zhao presented evidence.

In the ceremony, Xi was also satisfied with the evolution of the Chinese economy.

The country’s Gross Domestic Product rose 3.2% in the second quarter of the year, a figure that contrasts with the main world economies, which have not yet recovered from the economic impact of the pandemic.

“We lead the economic recovery and the fight against the coronavirus,” the president settled.

Remember that you can receive notifications from BBC Mundo. Download the new version of our app and activate them so you don’t miss out on our best content. 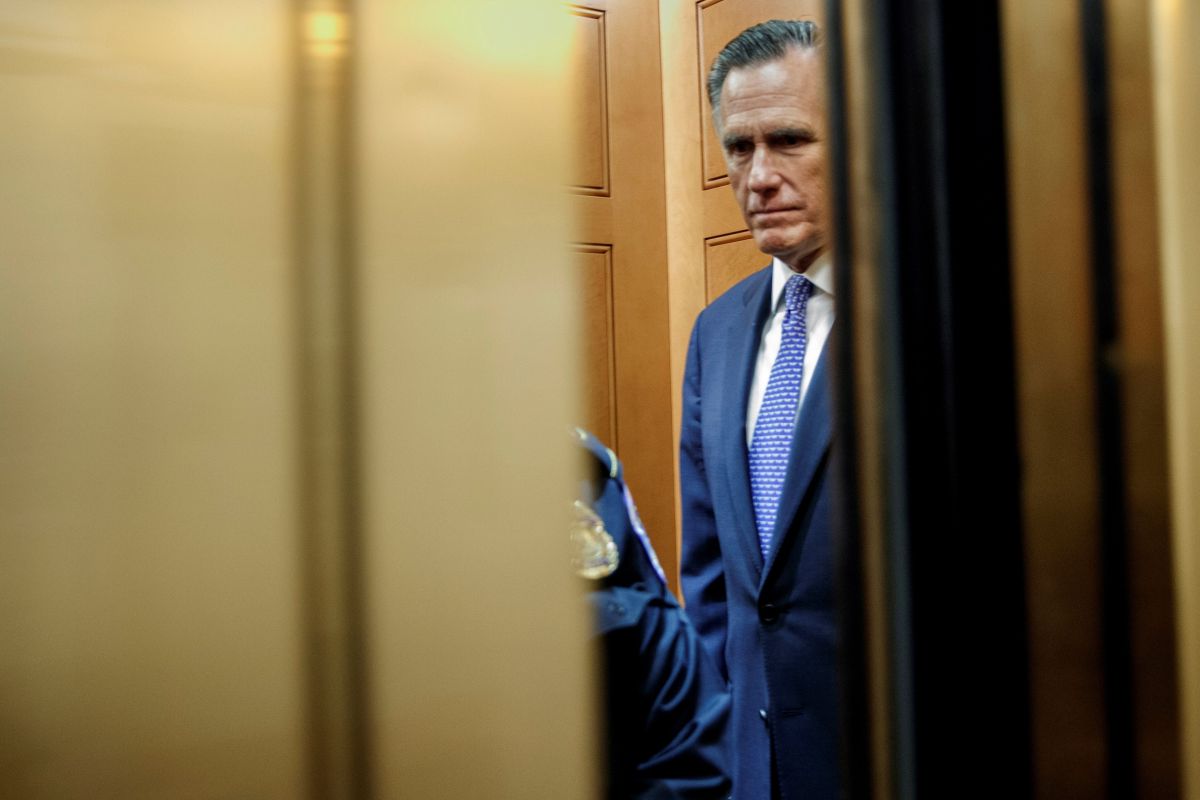 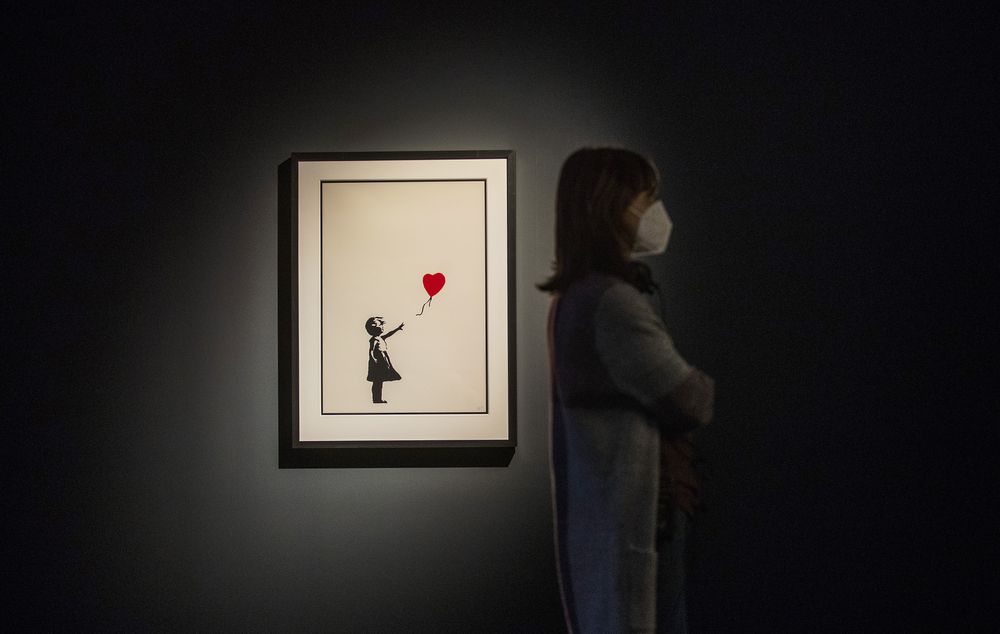