Russia and Mexico signed an agreement to guarantee the supply of 32 million vaccines against Covid-19, Sputnik V, which would begin to be distributed during November 2020, subject to “approval by the Mexican government regulatory authorities.” as reported by the Russian Fund for Direct Investment, the state news agency Sputnik reported.

A month ago, on August 11, the Russian government officially registered the first coronavirus vaccine, which would be administered to risk groups, that is, people of the elderly or with comorbidities such as diabetes, hypertension or obesity.

Despite the fact that it raised a lot of controversy in the international community, due to the alleged lack of trials, as well as the low profile of the same that the government of Vladimir Putin had with it, the Mexican government did not rule out acquiring the drug and, through the Secretary Minister of Foreign Relations, Marcelo Ebrard, it was reported that Russia would send 2,000 doses of Sputnik V vaccines to Mexico to be applied in phase III testing.

The foregoing was made only last week, when through a press release issued by the Ministry of Foreign Affairs itself, it was learned of the willingness of the Russian authorities to share the results of experimental phases one and two that, if the eventual phase three, Mexico could collaborate with the application of the vaccine to between 500 and a thousand volunteers.

It was also explained that it is a two-dose vaccine. After applying the first, 21 days are allowed to apply, intramuscularly, the second.

This happened just days before the pharmaceutical AstraZeneca reported, this Tuesday, on the suspension of tests in the development of the vaccine in which the Mexican and Argentine governments collaborate, as well as the University of Oxford and the Carlos Slim Foundation, then the development of “potentially unexplained” disease in a patient is detected.

Faced with this setback, the Undersecretary of Prevention and Health Promotion, Hugo López-Gatell, assured that this protocol is common in vaccine development when an unwanted reaction is detected, but that it is still unknown how long the suspension may last. 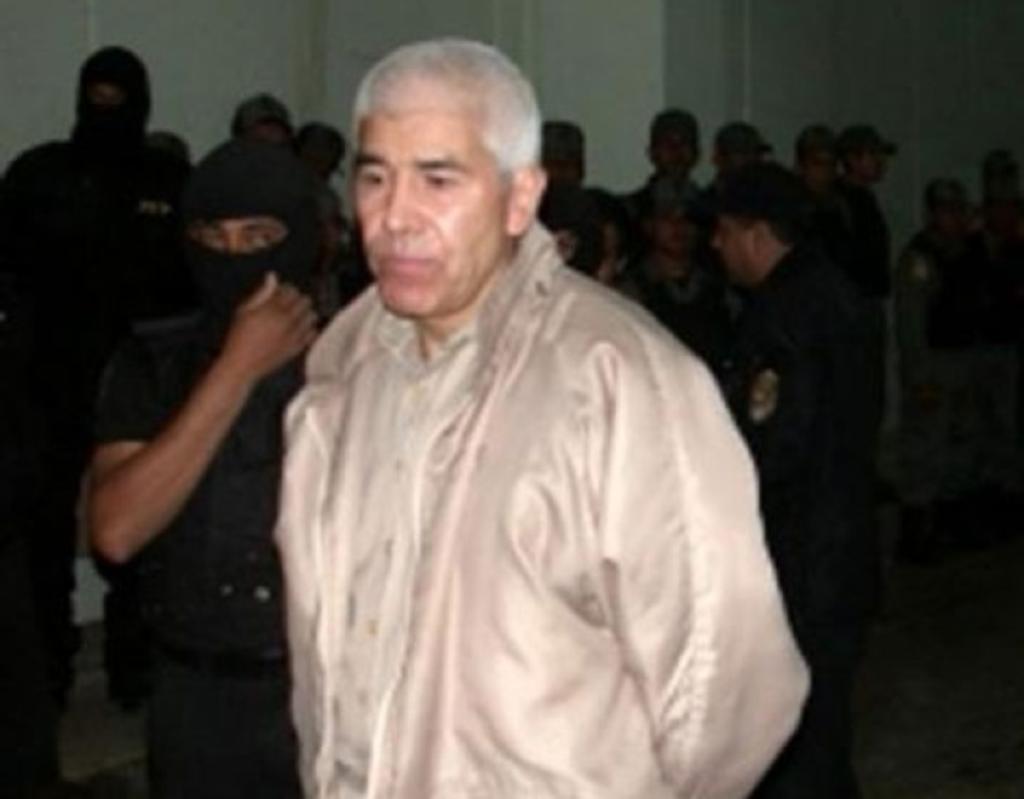 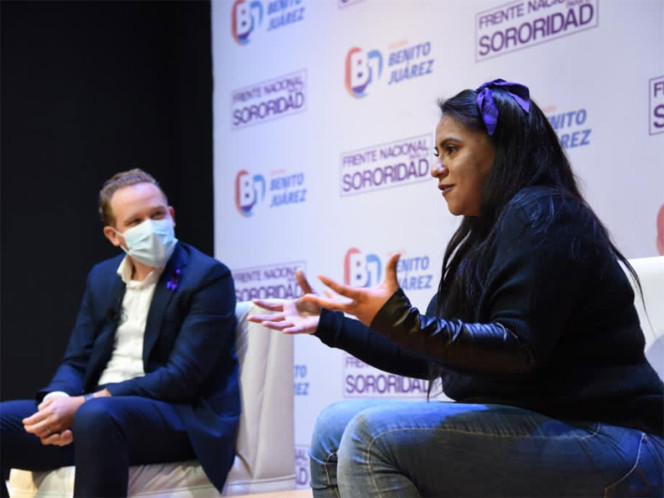 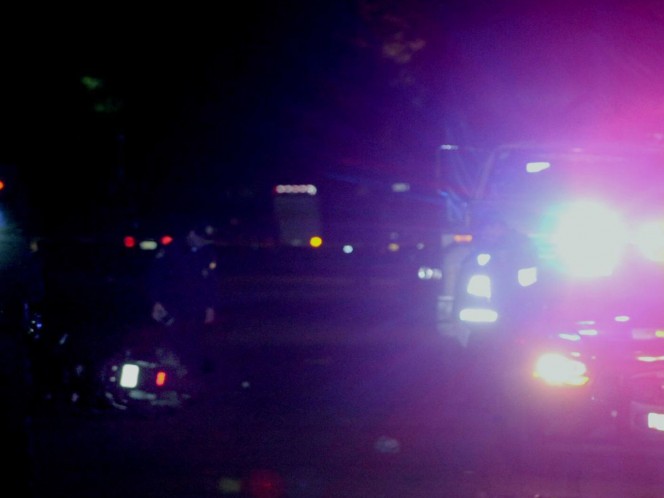 On the first day of reversible lane, motorcycle collides with vehicle in Interior Circuit