Happy to have accepted be one of the 8 celebrities that will compete in ‘Your face is familiar to me’, Francisca lachapel shoot what you feel after being made public that you will participate in the new reality show Univision which begins next October 4.

The first to react to his post was Alejandra Espinoza, who wrote: “Crazy? Noo my queen! You lost the fear of showing what you are capable of ???????? #voyati “.

And without a doubt Alejandra’s words are those that have determined Francisca’s career and life. She herself has confessed more than once how her life has been overcoming fear and showing herself and the world what she is capable of.

First leaving his small town, Azua, in the Dominican Republic, then settling in New York without papers and without knowing English. Compete in ‘Our Latin Beauty’, and endure criticism for not complying with what society prejudges as the canons of beauty.

Then ‘Despierta América’, grow as a presenter, prepare, study, and even set out to overcome her fear of water and she succeeded. She recently surprised us by overcoming one of her most difficult challenges and the one she had not achieved so far: speaking English fluently.

After a complicated divorce that lived in silence, Francisca Lachapel met her now fiancé, Francesco Zampogna, with whom you already live as a couple and If it weren’t for the pandemic, it would already be her husband, as they had to suspend the wedding that was going to take place this past June in Italy. 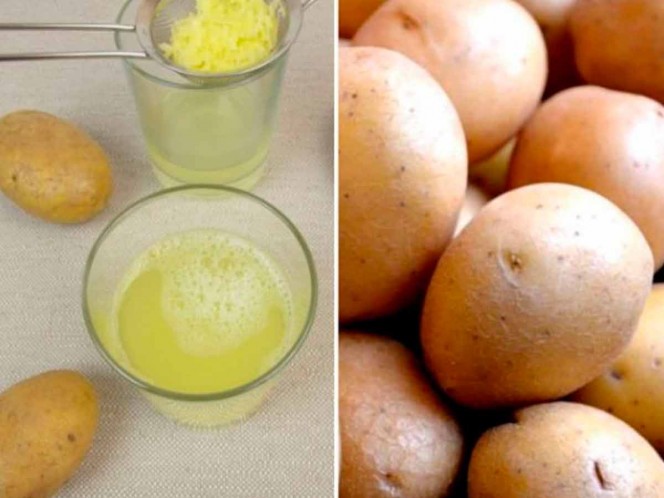 Why is it good to drink potato juice? Here we explain 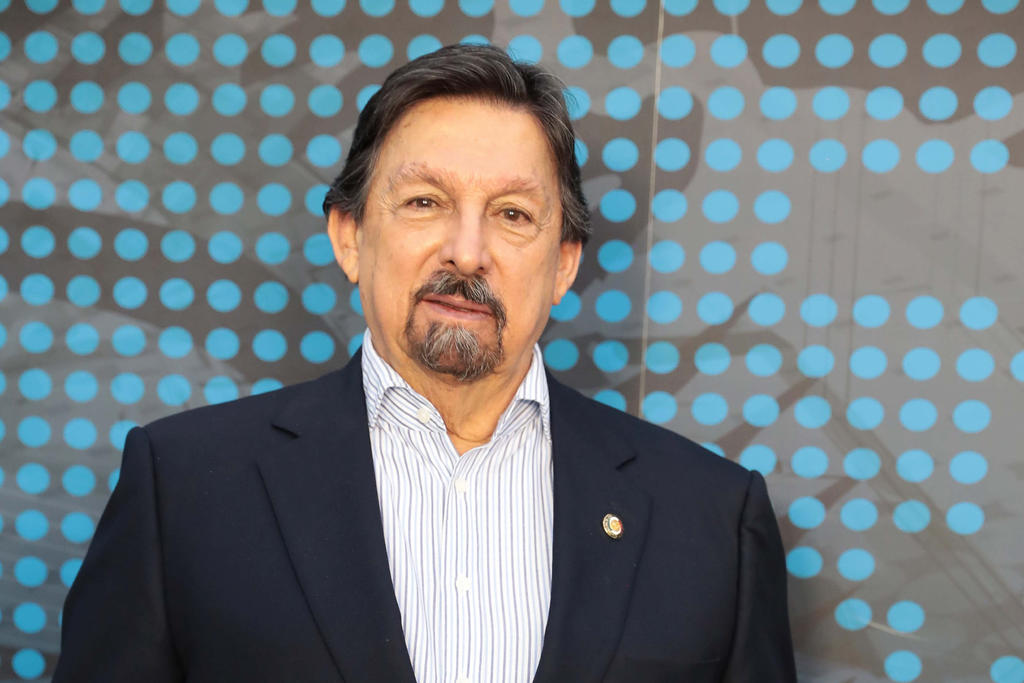 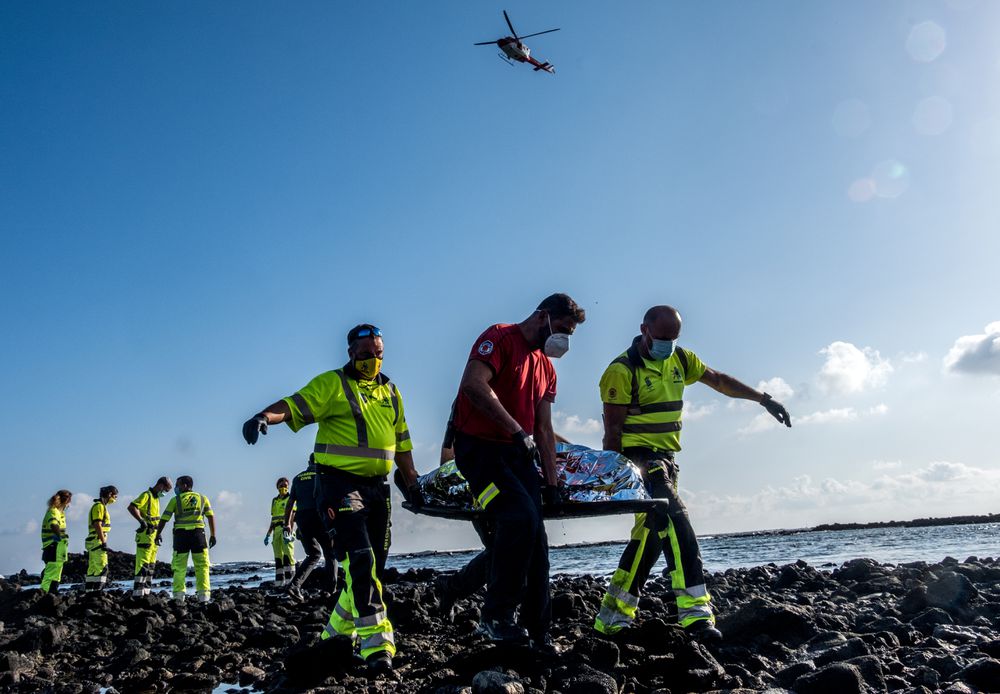 Rescue in the light of mobiles in Lanzarote 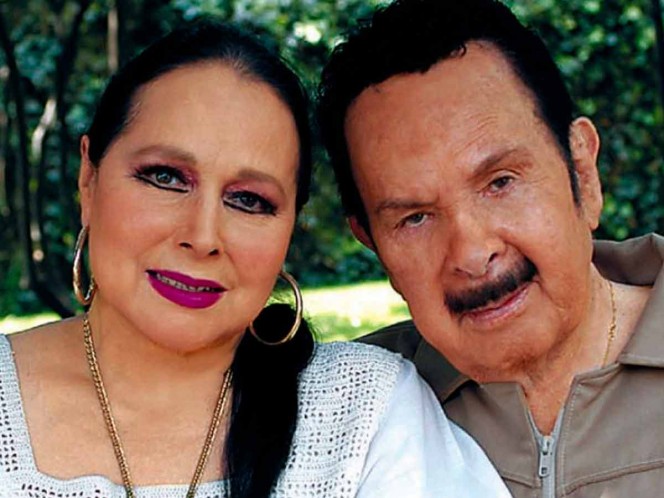