The Zócalo of Mexico City looks practically empty, due to the event that will take place on the occasion of the Cry of Independence this September 15.

Given this, the commercial establishments of the Historic Center will be closed until the end of the national festivities on September 16.

It may interest you: Cry of Independence: This is how the mayors celebrate this September 15

For their part, elements of the Ministry of Citizen Security carry out roadblocks in access and exit streets to the first capital square.

The uniforms and the metal fences to avoid the pedestrian crossing were placed in streets such as 20 de Noviembre, Pino Suárez, Francisco I. Madero, 5 de Mayo, República de Cuba, Tacuba and Monte de Piedad among others.

While the Metro will close the Zócalo and Bellas Artes stations from 05:00 hours on Tuesday 15, until 14:00 hours on Wednesday 16 September.

The Cry of Independence is scheduled for this Tuesday, at 11:00 p.m. from the National Palace. 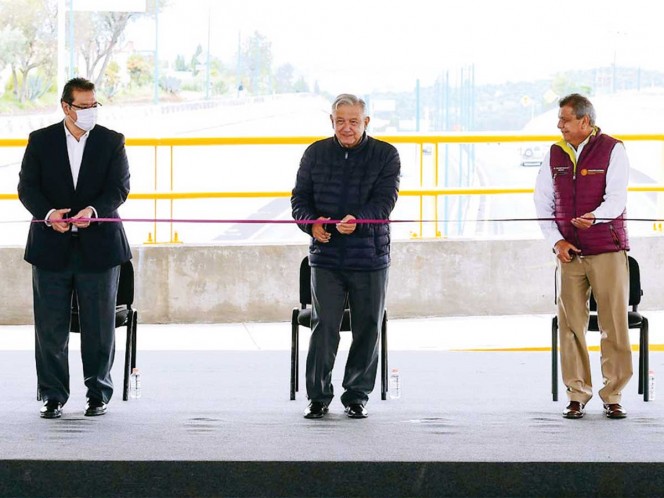 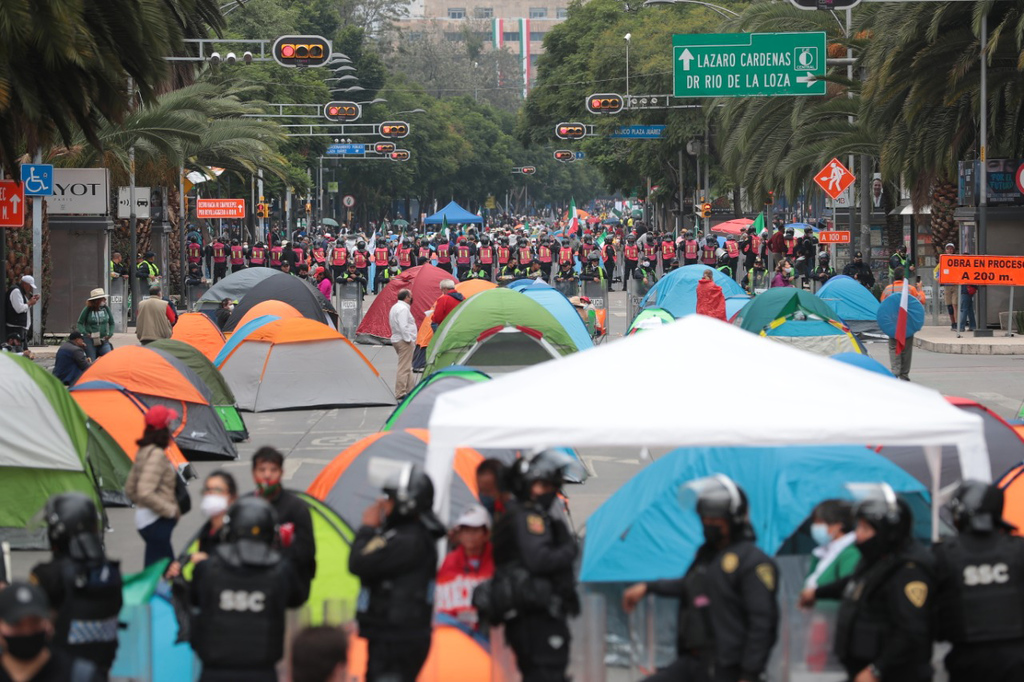 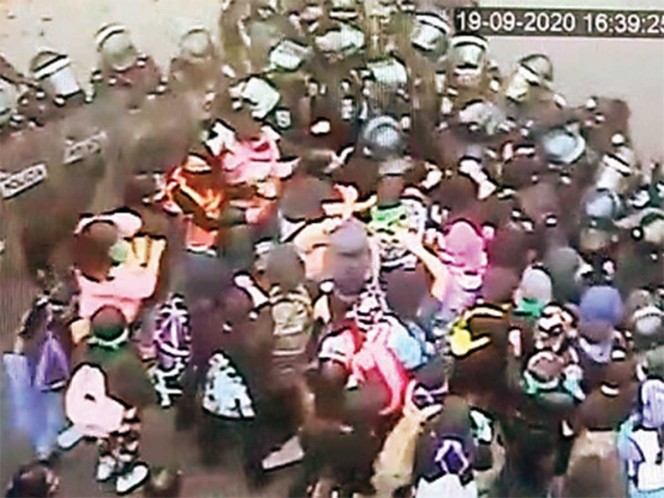 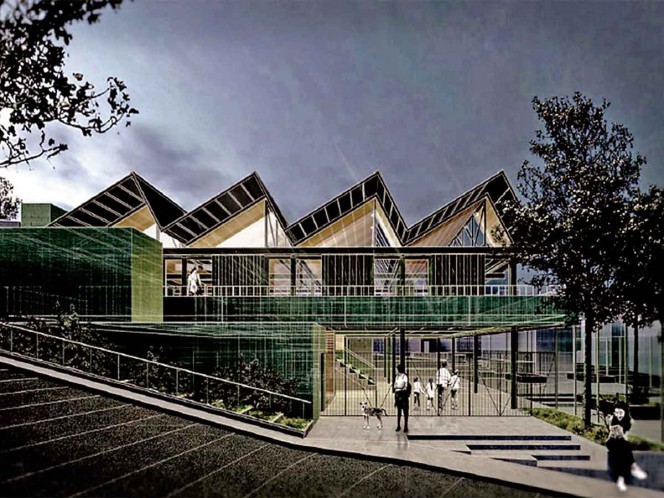