One year after being constituted, the Independent International Fact-Finding Mission ordered by the United Nations for Venezuela presented this Wednesday in Brussels a devastating report that, for the first time, establishes individual responsibilities for serious human rights violations committed by the Venezuelan Government. The 443-page report classifies the crimes committed as against humanity and points out the president, Nicolás Maduro, as directly responsible; Diosdado Cabello, number two in Chavismo and president of the National Constituent Assembly; to the Interior Ministers, Néstor Reverol, and Defense, Vladimir Padrino López, and the heads of the intelligence services, along with 45 other officials of the Venezuelan regime.

“The Mission found reasonable grounds to believe that the Venezuelan authorities and security forces have planned and carried out grave human rights violations since 2014, some of which – including arbitrary executions and the systematic use of torture – constitute crimes of against humanity, ”said Marta Valiñas, president of the Mission. “Far from being isolated acts, these crimes were coordinated and committed in accordance with state policies, with the knowledge or direct support of commanders and senior government officials,” she added.

The researchers analyzed 223 cases that occurred from 2014 onwards, of which 48 are included as comprehensive case studies. They also examined 2,891 other cases to corroborate patterns of rape and crime. The report is a weighty contribution to the extensive file that the Maduro government has accumulated in international justice. In addition, the independent mission qualifies that the inventory of indicated violations falls within the competence of the International Criminal Court (ICC). The CPI prosecutor’s office began in February 2018 the preliminary examination of a possible lawsuit for crimes against humanity against Venezuela, which, if established, would be the first against a Latin American country.

“This report adds to what civil society organizations have denounced for years and is essential to respond to the victims, because Venezuelan institutions are not defending them, but rather have obstructed justice,” says Beatriz Borges, of the Center for Justice and Peace, in Caracas. “This is the result of the work of NGOs and the media in pressing for truth, justice, reparation and guarantees of non-repetition,” added Feliciano Reyna, another human rights defender.

International Amnesty considered a milestone the support of the UN to thousands of victims. “The authorities under the command of Nicolás Maduro continue to commit crimes under international law and serious human rights violations, such as extrajudicial executions, torture, arbitrary detentions and excessive use of force,” said Erika Guevara Rosas, director for the Americas, in a statement. , who called for a renewal of the mandate of this international scrutiny mechanism. “Not to do so would be to turn our backs on the victims, on the truth and on justice,” he said.

“Today I want a dead person”

Extrajudicial executions by the police take the bulk of the report. Venezuela has one of the highest rates of police fatality in Latin America. The text of the Mission includes 16 cases of police, military or joint operations that gave rise to 53 extrajudicial executions. It also examined 2,552 additional incidents involving 5,094 deaths at the hands of security forces.

Between 2015 and 2017, the People’s Liberation Operations (OLP), supposedly established to fight crime, led to arbitrary arrests and extrajudicial executions. The UN examined 140 of these operations, in which 413 people were killed, sometimes shot at point-blank range. One of the investigated cases is a massacre that occurred in 2016 in Barlovento, in the state of Miranda (center), in which 12 men were taken from their homes by the military and weeks later found dead in a mass grave.

The report highlights that senior government officials have praised these actions, in which hundreds of armed officers stormed communities, in some cases using armored vehicles and helicopters. It also reveals that officials of the Special Action Forces (FAES, of the Bolivarian National Police) told the members of the Mission that it was an agreed practice to assassinate people with criminal records, plant weapons to simulate “confrontations” and shoot with the hand of the dead in anticipation of an expert report.

A source with insider knowledge confirmed that superiors could give officers a “green light to kill.” “The regional directors of the FAES requested statistics of deaths as a weekly or monthly procedure. Brigade chiefs were responsible for collecting these statistics. They said ‘today I want one dead, each brigade has to have one dead,’ says the UN document.

“These extrajudicial executions cannot be attributed to the lack of discipline of the security forces. High-ranking officers had effective command and control over the perpetrators and knowledge of their actions, but were unable to prevent or suppress the violations. The murders appear to be part of a policy of eliminating unwanted members of society under the cover of the fight against crime, ”added Valiñas.

The report also includes as a systematic practice persecution for political affiliation, which led to arbitrary detentions, with forced disappearances for short periods of time and acts of torture that, according to UN investigations, “were generally committed during interrogations to extract confessions or information, including phone and social media passwords, or to compel a person to incriminate themselves or others, particularly high-profile opposition leaders.

Positions of stress, suffocation, beatings, electric shocks, cuts and mutilations, death threats and psychological torture were part of the strategies used to subdue the detainees. An emblematic case was that of the former Navy captain Rafael Acosta Arévalo, who died from torture in the custody of the Dgcim. A recent report by Amnesty International, which had access to the file, revealed that the detainee died in the courtroom before the judge and not in the hospital, as indicated by the Government. The report also reveals the mounting of cases to incriminate opponents. “In several cases, Sebin officials made detainees record an audio or video of WhatsApp several times until the agent was satisfied with the statement,” the document said.

“The intelligence agencies also subjected the dissent – both men and women – to sexual violence, including rape with body parts or objects and threats of rape against the detained person or their loved ones, forced nudity, as well as beatings and electric shocks to the genitals. These acts of sexual violence also constitute torture or cruel, inhuman or degrading treatment, ”added Francisco Cox, a member of the UN mission.

The document issues 65 recommendations to Venezuela and the international community. It urges the states to initiate legal actions against the individuals named in the report and asks the UN Rights Council to continue investigations into human rights violations in the South American country. The recommendations will be discussed on September 23 by the Human Rights Council.

The UN mission was unable to visit Venezuela because the Government did not respond to requests for admission. Also, she faced travel restrictions due to the pandemic. The document is then based on 274 remote interviews with victims, witnesses, family members, former State officials, lawyers, representatives of non-governmental organizations and international personnel, confidential reports and files to which it had access. 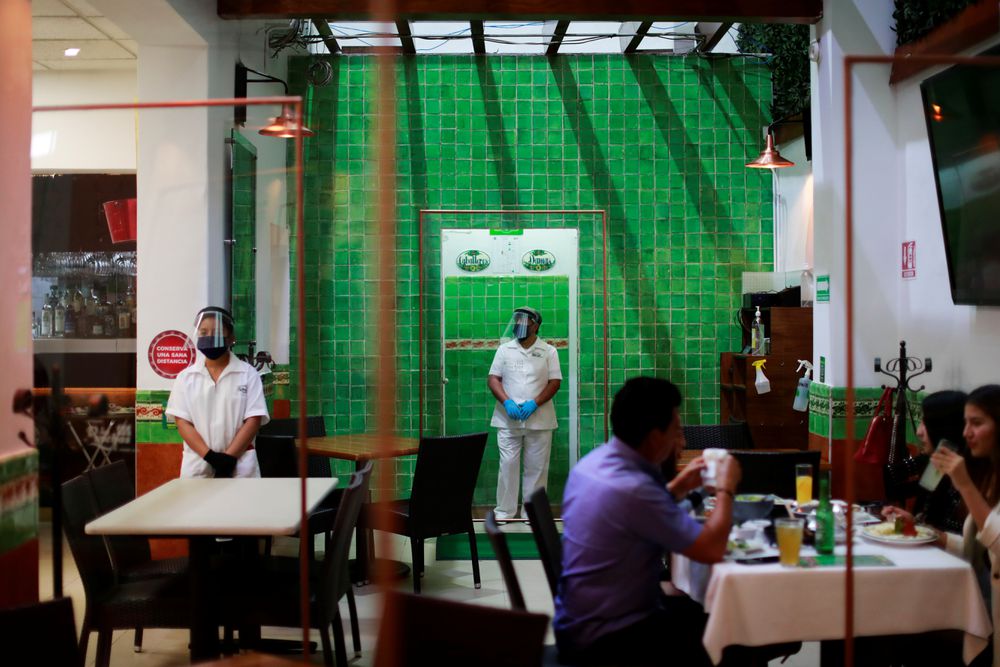 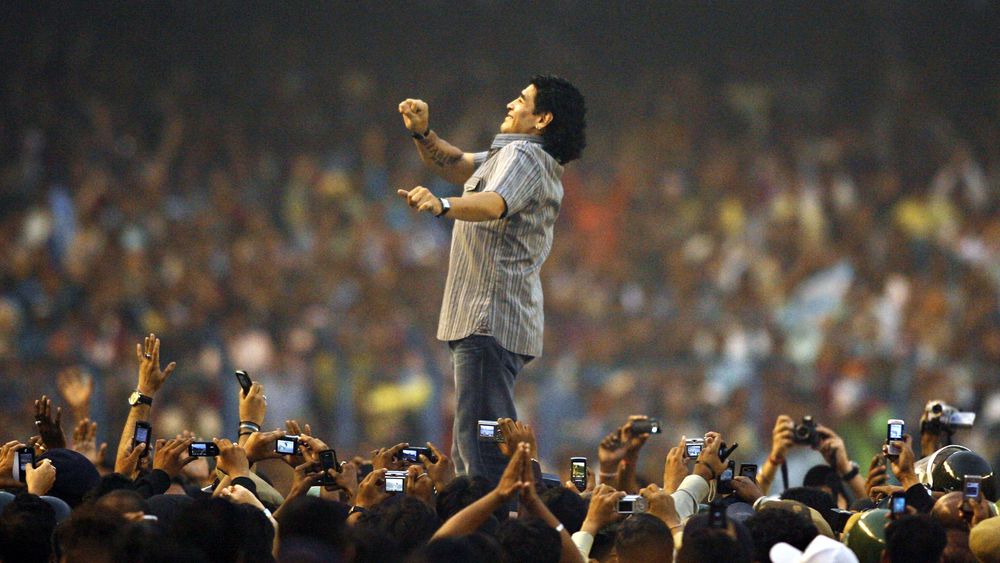 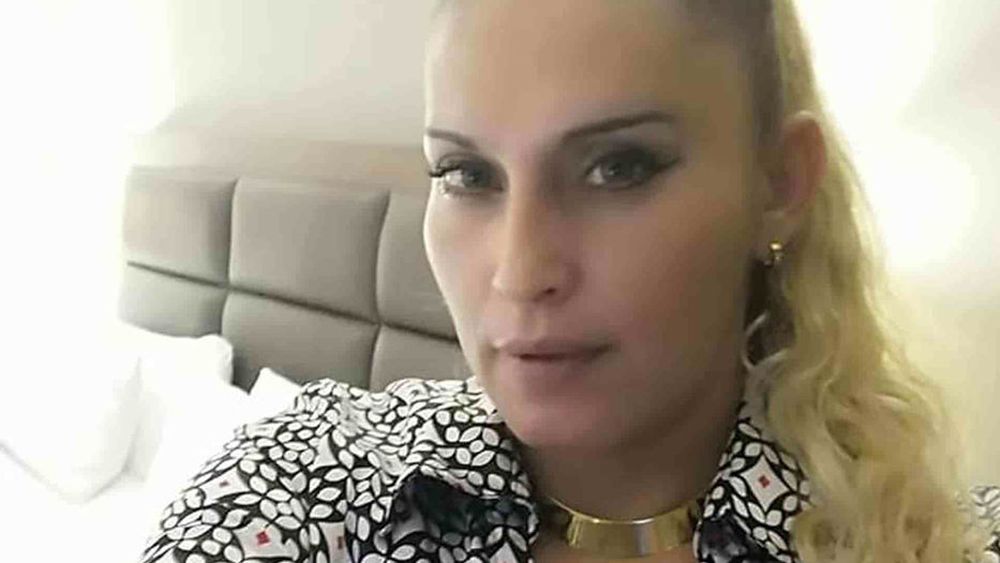 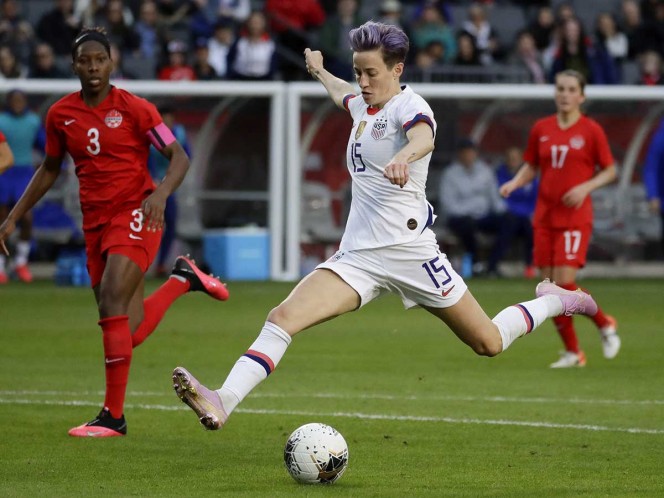