The street of historicist buildings leads through the smell of coffee to the cabinet of one of the greatest agitators of European culture of the 20th century. Berggasse 19, in a central district of Vienna, has hardly changed. Like his patients, you have to walk through the old garage entrance, climb the same stairs, and ring the same bell. Inside, the void. Sigmund Freud’s private life (Pribor, Austria, present-day Czech Republic, 1856-London, 1939) opens wide, both his home and his office, two facing apartments where he lived and worked for almost 50 years, between 1891 and 1938 , and personal belongings such as his round-rimmed glasses, cane, family photos, chess or doctor’s bag are on display. A neurologist who began with an investigation on the sexual life of eels. Furniture is deliberately absent.

“Freud’s forced flight from the Nazi regime left the void, it represents the dark side of history. I don’t want the couch back: people would think it never left, that there was no exile to London, that nothing happened. And it did happen ”, says Monika Pessler, director of the museum, pointing to the place occupied by the famous daybed with a Persian carpet in an office with blood-red wallpaper. Only the original wardrobe and furniture are on display in the waiting room, which Anna Freud rebuilt at the museum’s opening in 1971. The doctor’s daughter also had her office here. She accessed the Vienna Psychoanalytic Society with a work with a prodigious title, Relationship between whipping fantasies and daytime sleep.

Freud’s house-museum is reopened after a reform of 4 million euros that has lasted 18 months and for the first time the apartment on the mezzanine floor where he consulted until 1908 and in which he wrote is shown The interpretation of dreams. The room now houses an exhibition of conceptual art that tries not to fill the void. It is the birthplace of psychoanalysis. In total, 550 Freudian square meters. As a writer, mythographer, iconoclast, and cocaine addict, Sigmund Freud was a revolutionary; as a neurologist, a state of mind. He anticipated the concept of the subconscious, but today Woody Allen quotes him more in his films than neuroscience in his articles. Psychoanalysis, as therapy, is a matter of faith, an attitude. The practice consists of making our desires and traumas hidden in the subconscious emerge by association of ideas. “Sadism of the truth”, in the words of his good friend Stefan Zweig.

When Hitler declared theAnschlussAfter the annexation of Austria to the Third Reich in 1938, Freud had time to pack the couch, its pagan furnishings and figures, and flee with his Jewish family to London. While crossing the border, the Nazis burned his books in Salzburg. Five years earlier, when they were already burning in Berlin, he was still optimistic: “Austrian Nazism will not be as brutal as the German.” His GP, Max Schur, also a psychoanalyst, wrote in his memoirs: “Freud forgot that Hitler was Austrian.” Four of his five sisters were murdered in concentration camps. 19 Berggasse Street, the place chosen by Dr. Freud to study the human psyche and treat hysteria and unconscious repression, was used as a building for the concentration of Jews in Vienna, a waiting room for the final deportation. At least 58 of them died in extermination camps. 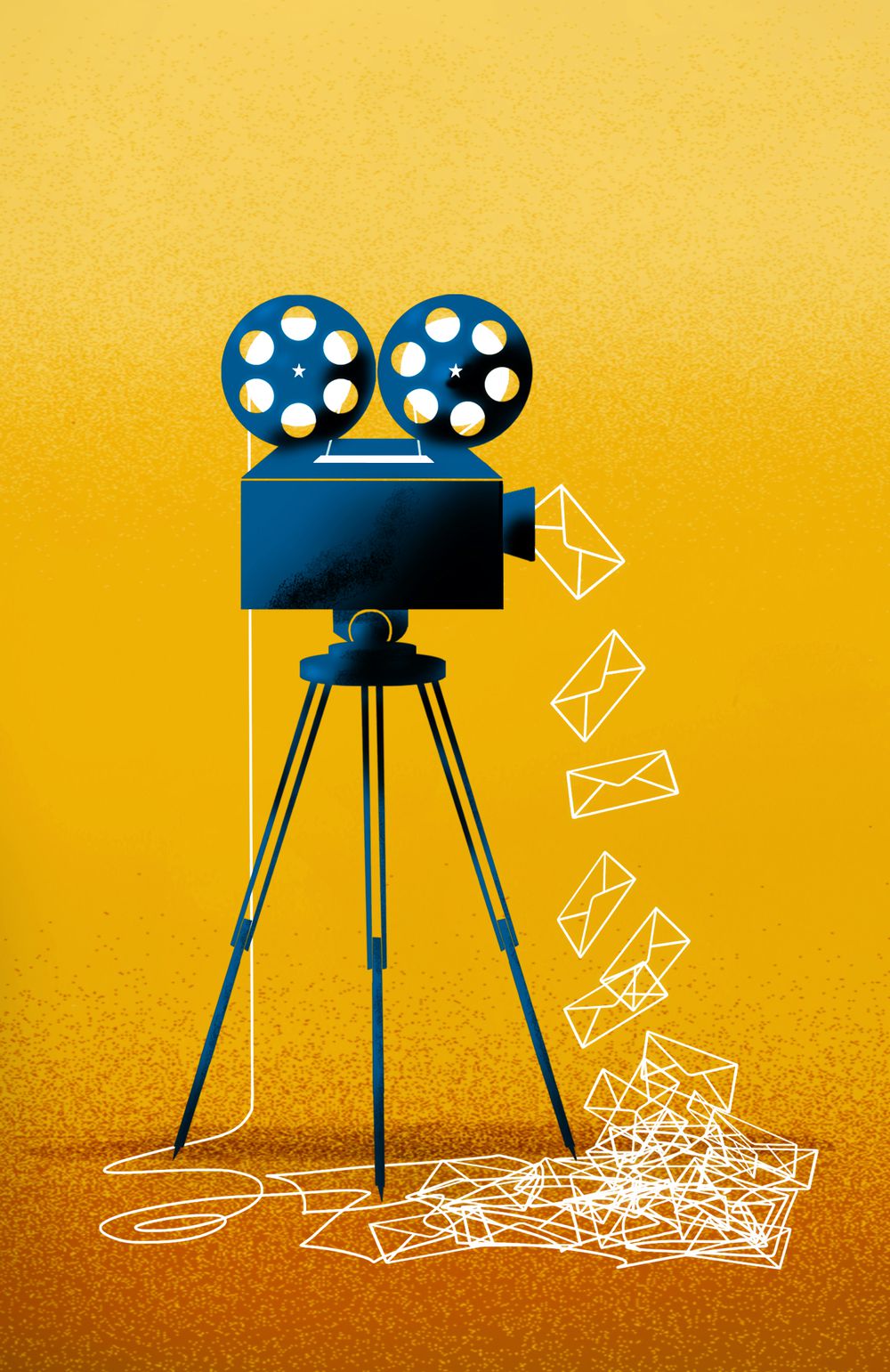 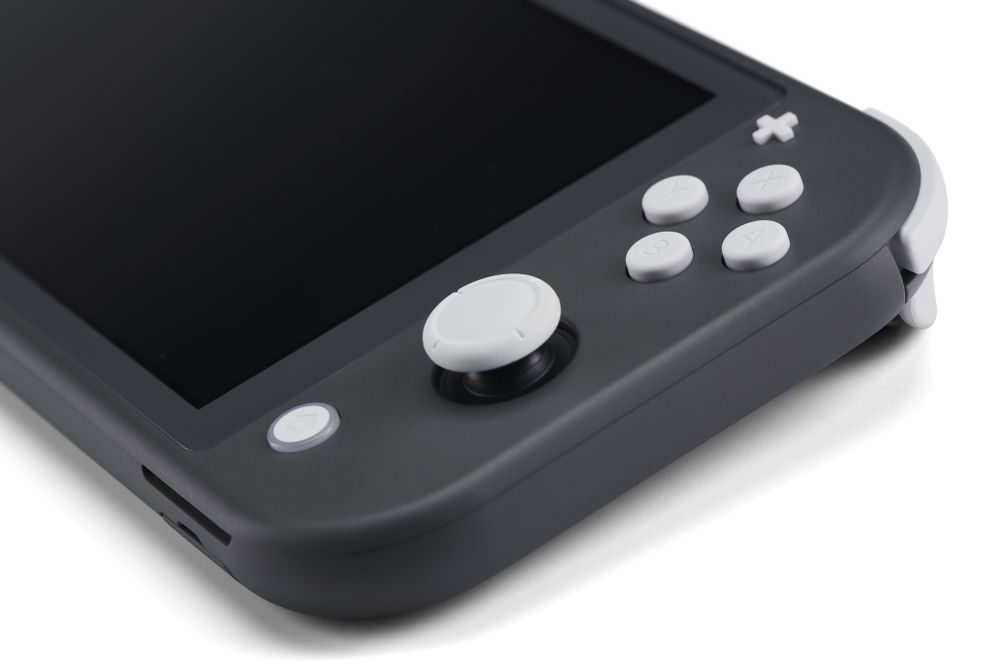